HBO has released the first official photos of the “Game of Thrones” prequel series “House of the Dragon.”

The spinoff will take place 300 years before the events of “Game of Thrones” and centers around Daenerys’ ancestors in House Targaryen. 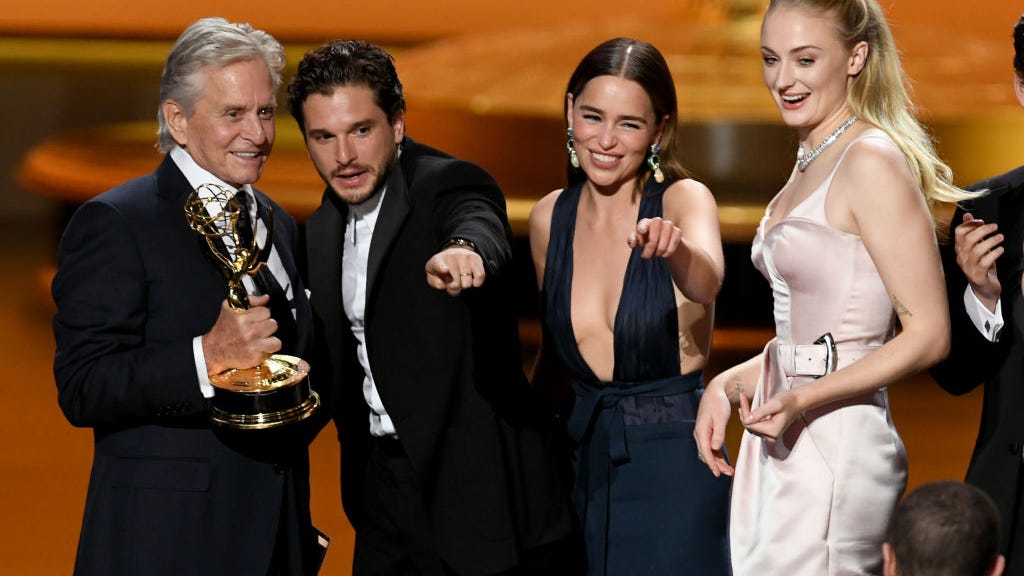 The ‘Game of Thrones’ cast, ranked by net worth

The photos reveal several of the main cast standing alongside a beach.

And keeping it regal are Olivia Cooke and Rhys Ifans as Alicent Hightower and Otto Hightower.

Other cast members include Paddy Considine, who will play the role of King Viserys Targaryen, Eve Best, Sonoya Mizuno, and Fabien Frankel.

HBO gave the series, based on George R.R. Martin’s book “Fire & Blood,” a 10-episode order and is expected to premiere at some point in 2022.

“House of the Dragon” is one of six “GoT” spin off series currently in the works at HBO. 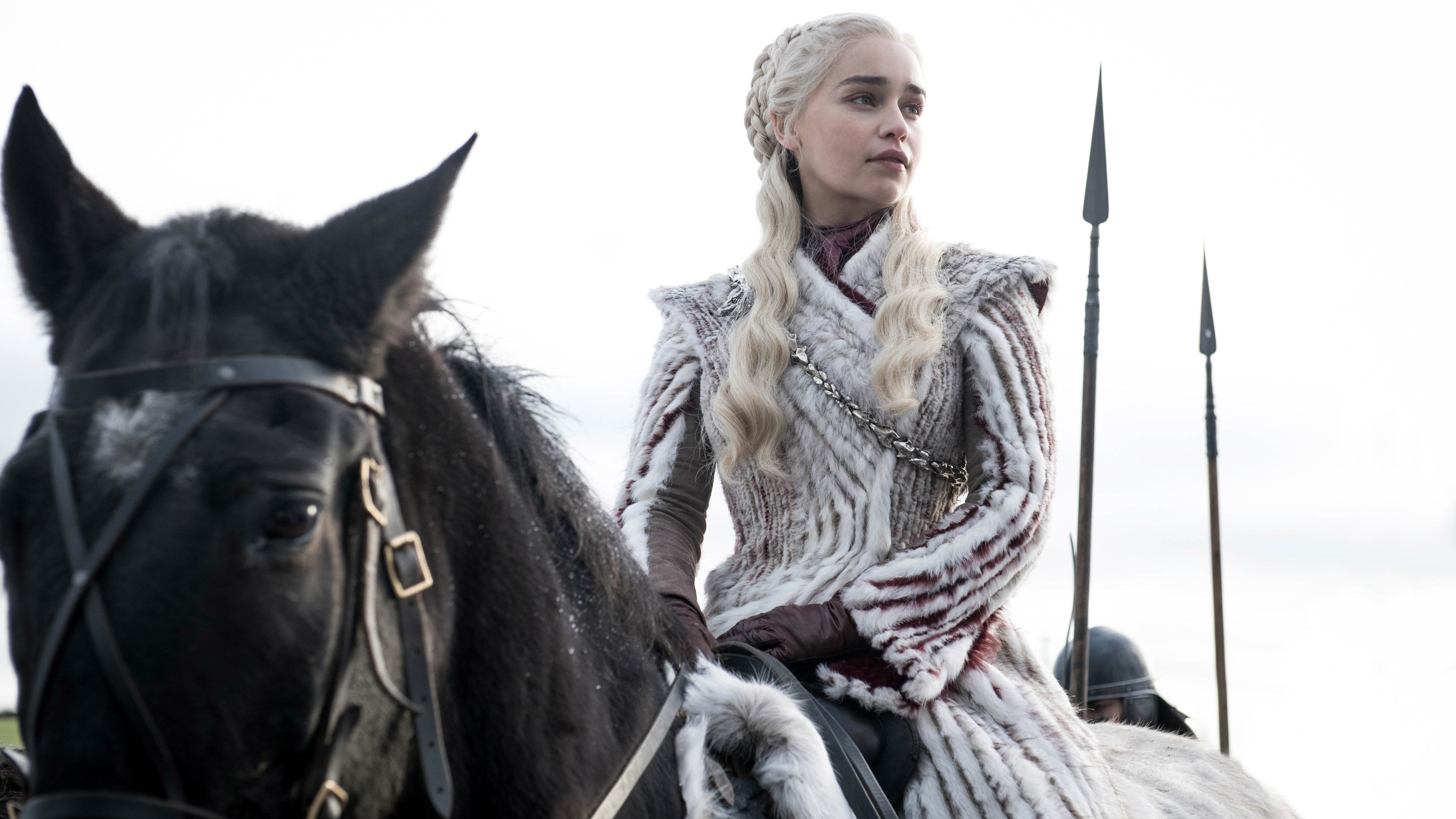 In addition, there is a live stage adaptation planned for Broadway and London’s West End that will feature new actors playing iconic “Game of Thrones” characters. The theater production isn’t expected to debut until 2023.

“Game of Thrones” premiered in 2011 and aired 73 episodes over 8 seasons, before famously signing off in 2019.