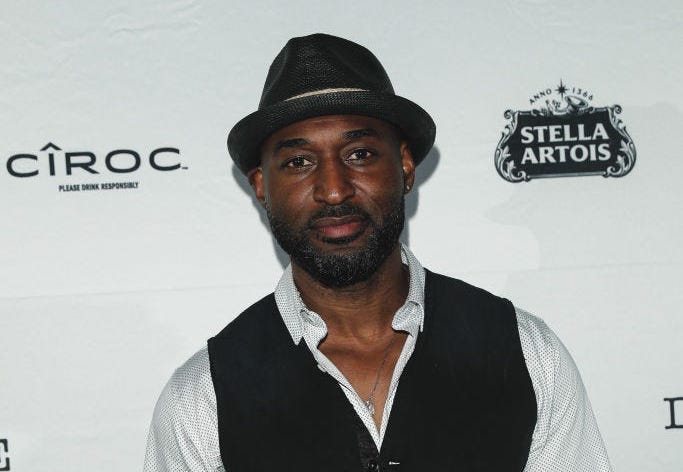 Adrian Holmes, the actor tapped to play Uncle Phil in the new reboot of “The Fresh Prince,” was reportedly involved in a fatal car accident Monday.

TMZ reports that Holmes was traveling southbound Monday on the 110 freeway just north of Sunset Boulevard in downtown L.A., when, at around 7:35 p.m. he struck an unidentified man who was lying down in the lane. 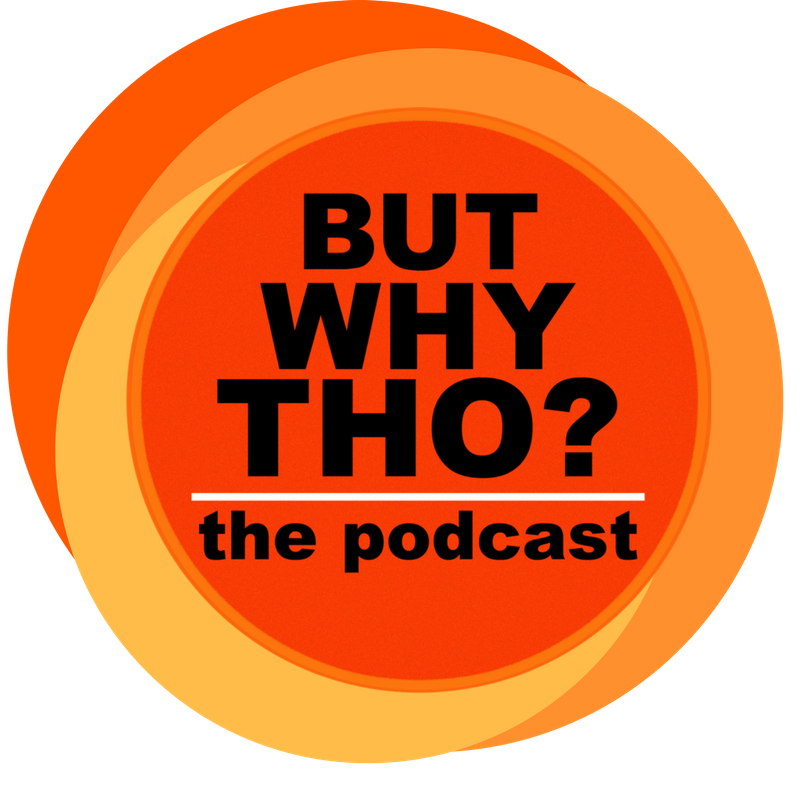 Podcast Episode
But Why Tho? the podcast
Episode 161: The Fresh Prince of Bel-Air Matters...But Why Tho?
Listen Now
Now Playing
Now Playing

Citing law enforcement sources, the outlet reports that Holmes and the driving of the vehicle behind him were unable to avoid the man whose body was in the lane. After being pushed into another lane, the individual was struck by yet another vehicle. 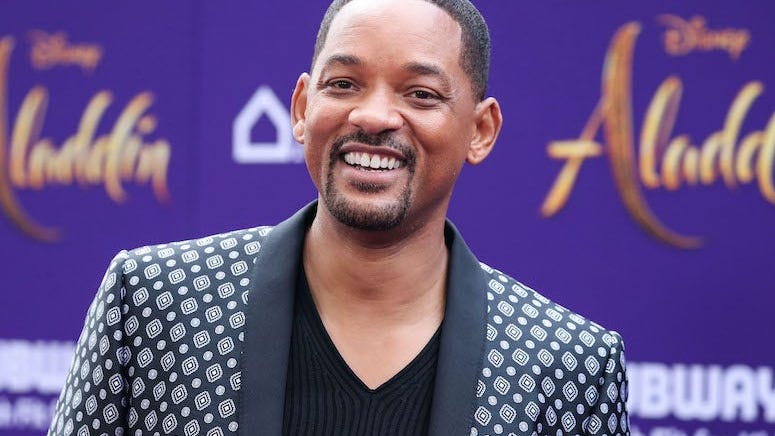 Cops are investigating why the John Doe was lying in the lane. As far as the drivers who struck the man, including Holmes, drugs or alcohol are not believed to have been a factor.

The rebooted "Fresh Prince" is being reimagined as a drama, with no Will Smith or any of the originals in the cast.

The new project is based on a viral short film trailer that Smith liked so much, he signed on as an executive producer. It has been picked up by Peacock for two seasons. 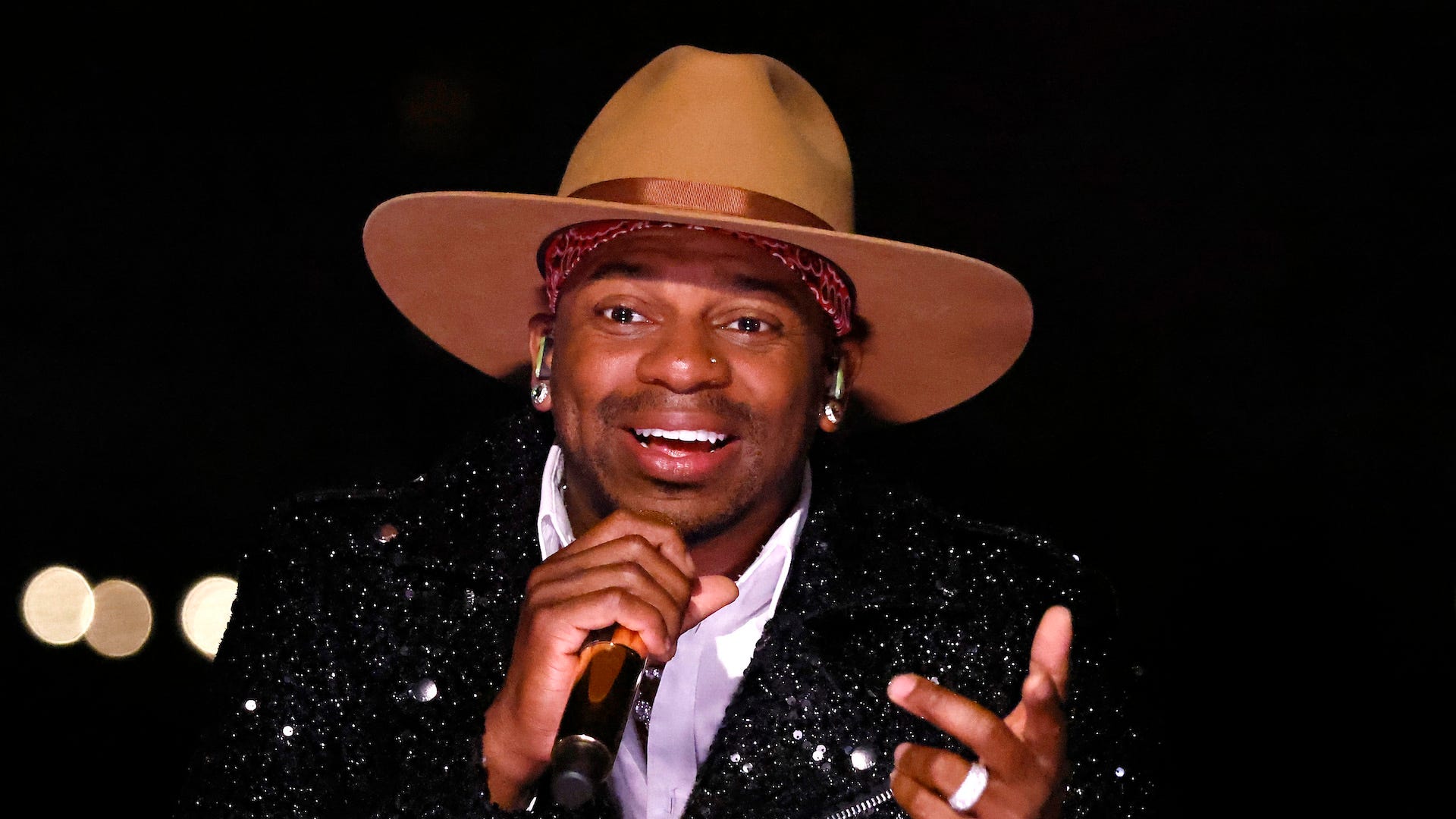 Jimmie Allen is working on his own 'Fresh Prince' inspired sitcom