They really will be there for you.

The long-awaited “Friends” reunion special is finally getting ready to begin production.

The special will air on HBO Max but a premiere date has yet to be announced.

Back in January, Kudrow disclosed the cast had already filmed spots for the special.

"There's different facets to it, and we already shot packages of things,” Kudrow said on Rob Lowe's podcast, “Literally! With Rob Lowe.”

“I pre-shot something for it already so we're definitely doing it because I already shot a little something.” 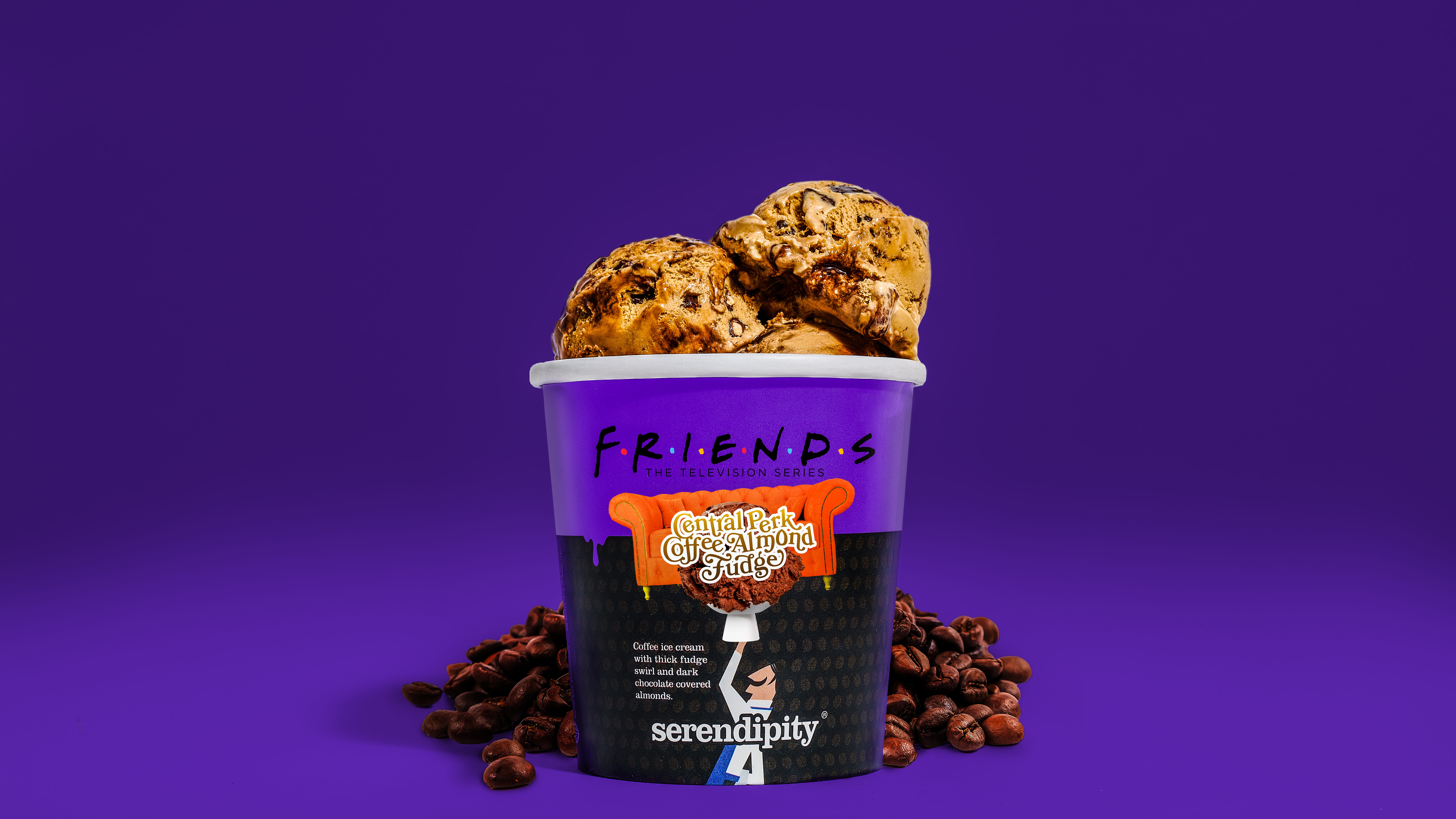 Announced last February, the “Friends’ reunion was initially set to premiere as part of the launch of HBO Max on May 27th, 2020.  But due to the COVID pandemic, production was delayed multiple times.

The reunion will be filmed on Stage 24 at the Warner Bros. Studio lot in Burbank, where the series was initially filmed from 1994 to 2004.

For now, fans can stream all ten seasons of “Friends” on HBO Max.