The One That Keeps Getting Pushed Back.

“Friends” fans will have to wait a little bit longer for the highly-anticipated reunion special.

HBO Max has once again delayed production on the unscripted episode due to the ongoing coronavirus pandemic, according to Deadline.

The special, which will reunite all six main cast members, was reportedly set to shoot on August 17th. But due to cases of the novel virus continuing to spike in the Los Angeles area, the taping was once again called off. According to the outlet, a new production date has not been determined.

Announced in February, Jennifer Aniston, Courteney Cox, Lisa Kudrow, Matthew Perry, David Schwimmer and Matt LeBlanc were initially supposed to shoot the episode in time for the launch of HBO Max on May 27th.

As the pandemic continued to spread, executives announced production would be delayed and the special would not be ready for the streaming platform’s launch.

The special will eventually be taped on the sitcom’s original soundstage, Stage 24, on the Warner Bros. Studio lot in Burbank, California.

Last month, Schwimmer gave a hint of what fans can expect from the special. 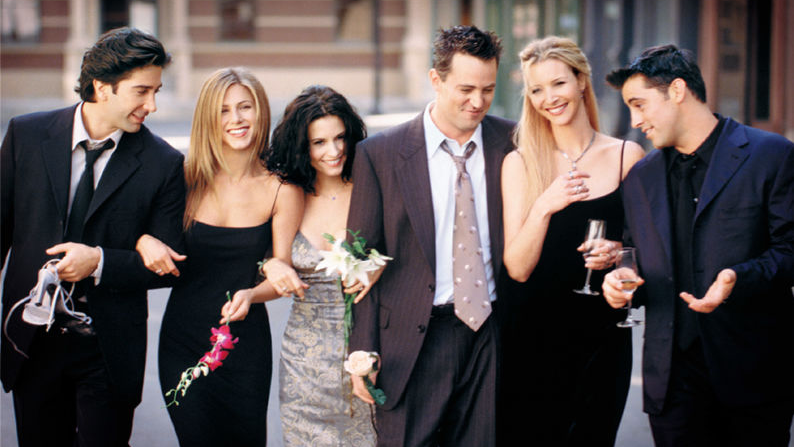 All 236 “Friends” episodes are available to be streamed on HBO Max.