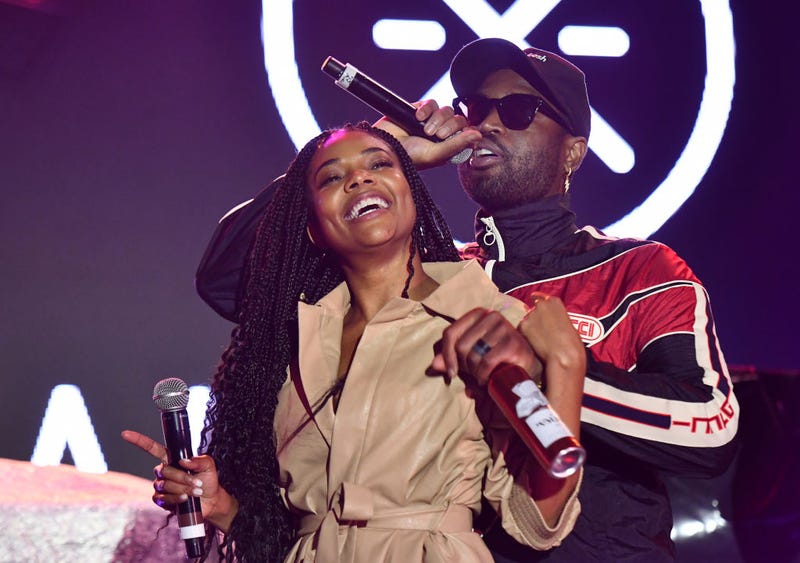 Gabrielle Union and Dwyane Wade are taking the term "power couple" to the next level.

The duo twinned and bared it all in a new photo on Instagram. 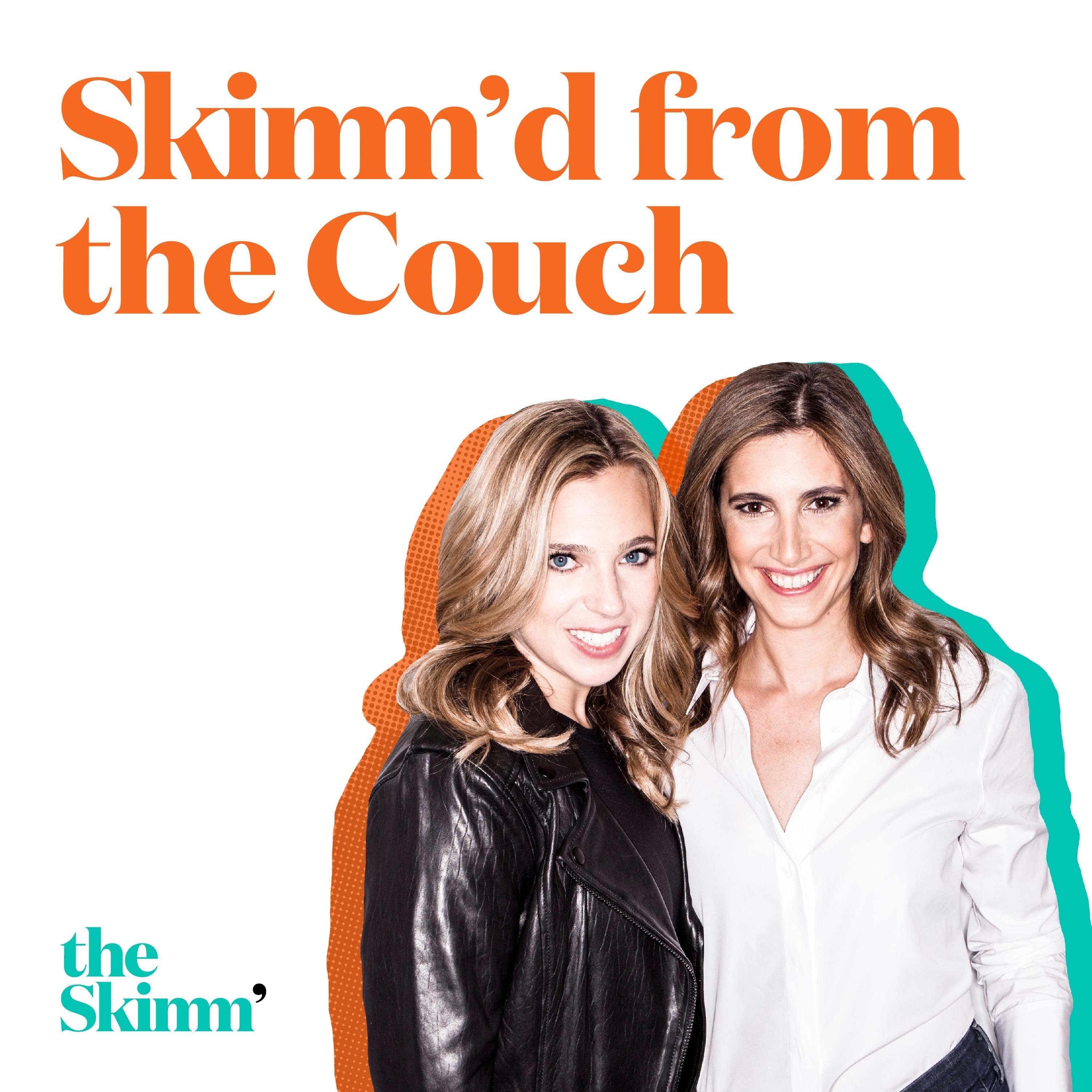 In the photos, the couple is seen rocking matching paisley pants (tres Prince!), but not much else.

There’s a cool angle -- the two at the top of a stairs, the camera angled up at them, making them appear even more godlike than they already are.

Union, 48, captioned the photo, "Welcome to Scorpio [season]," a nod to her zodiac sign, and maybe a subtle hint for some birthday love from fans, as she turns 49 on October 29. 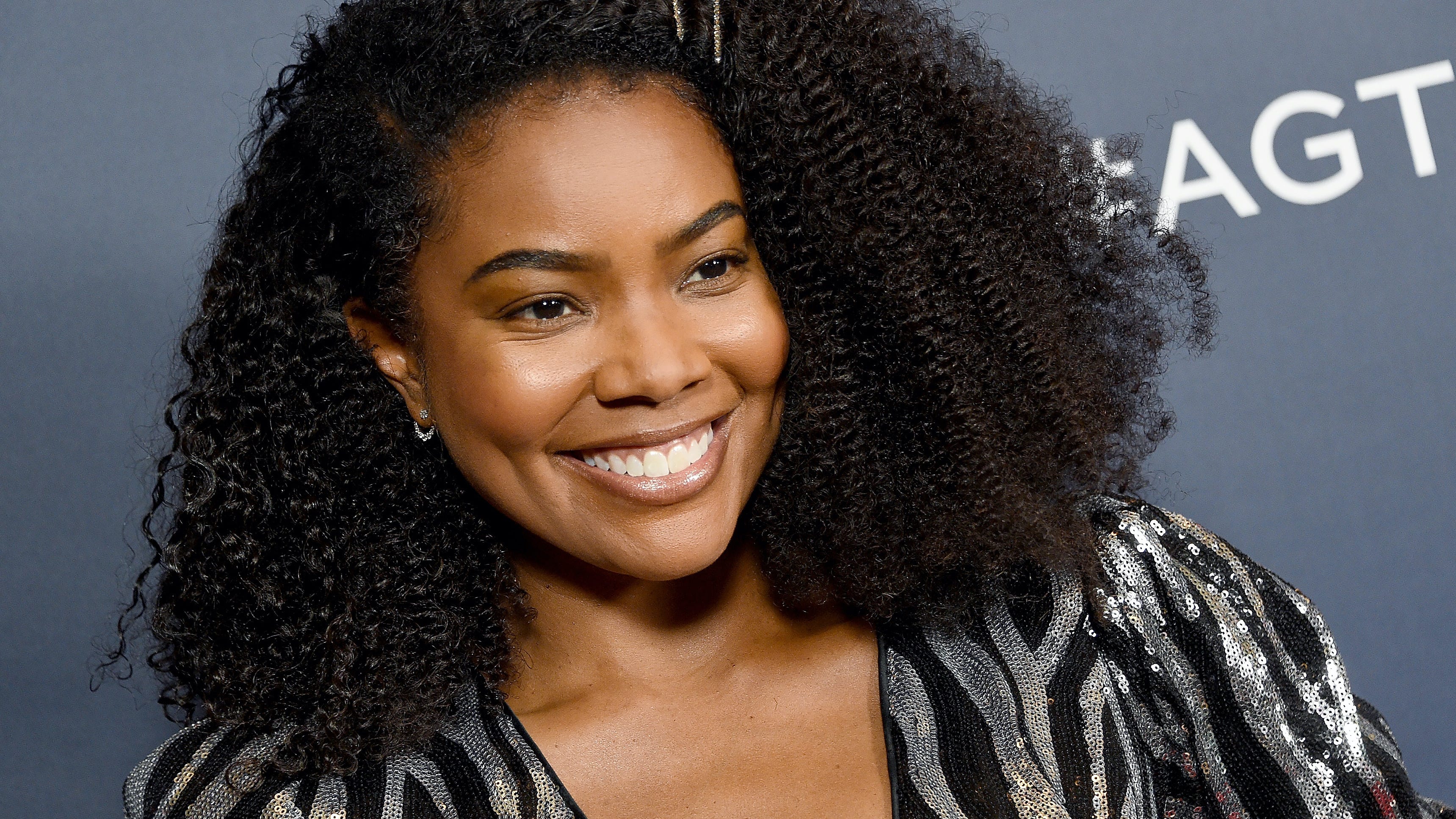 Wade, 40, went and reposted the torso shots to his own account, with the funny caption: "She wanna be like me so bad.”

Fans and fellow celebrities immediately chimed in on the couple’s body goals.

And as Yahoo reminds us, this seems to be a thing with Union. Last month she shared footage of another exposed moment, likening it to baring her personal life in her new memoir, "You Got Anything Stronger." In it, Union doesn’t hold back from describing relationship struggles with Wade and the emotional journey that led to the birth of their daughter Kaavia, 2.