The show may have been virtual but the celebs were showing up in more than their sweats!

The 2021 Critics Choice Awards didn't let the little old pandemic spoil the fun, and even though the ceremony may have felt a lot like your work Zoom call at many points, the morale was kept high by some very on-point fits by Hollywood's biggest stars. 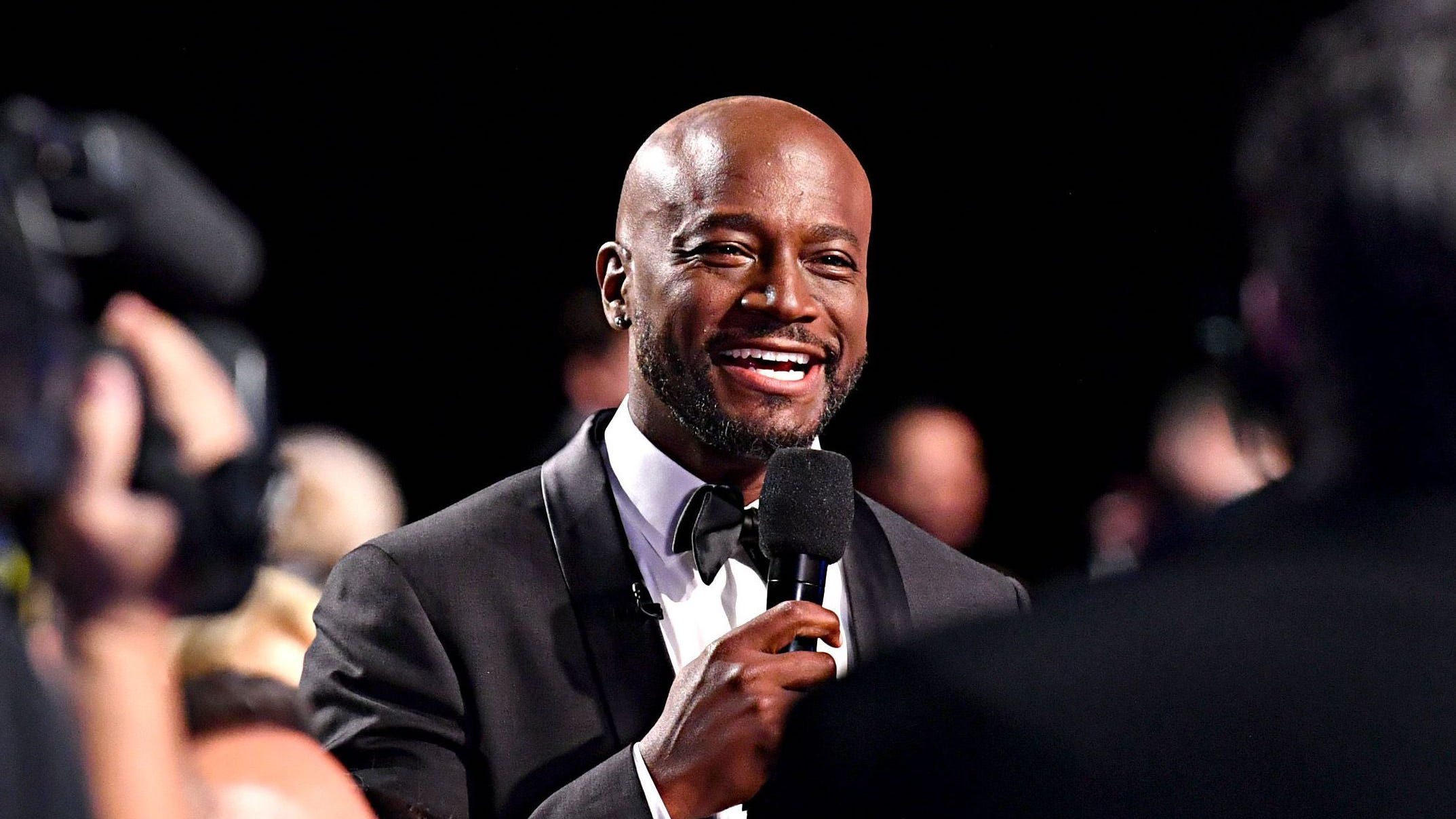 You know that "Nomadland" cleaned up — now revisit the best fashion moments from the 26th annual Critics Choice Awards below. 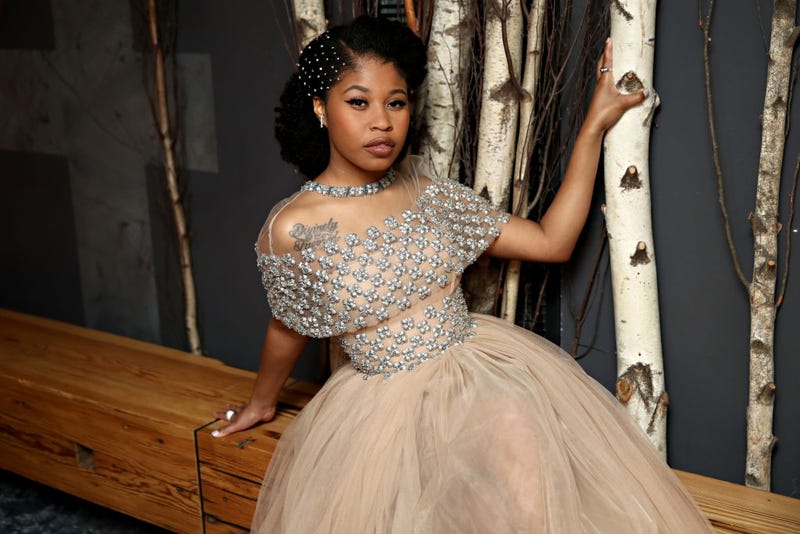 The "Judas and the Black Messiah" got ready for the show in Brooklyn in this gorgeous Reem Acra gown. 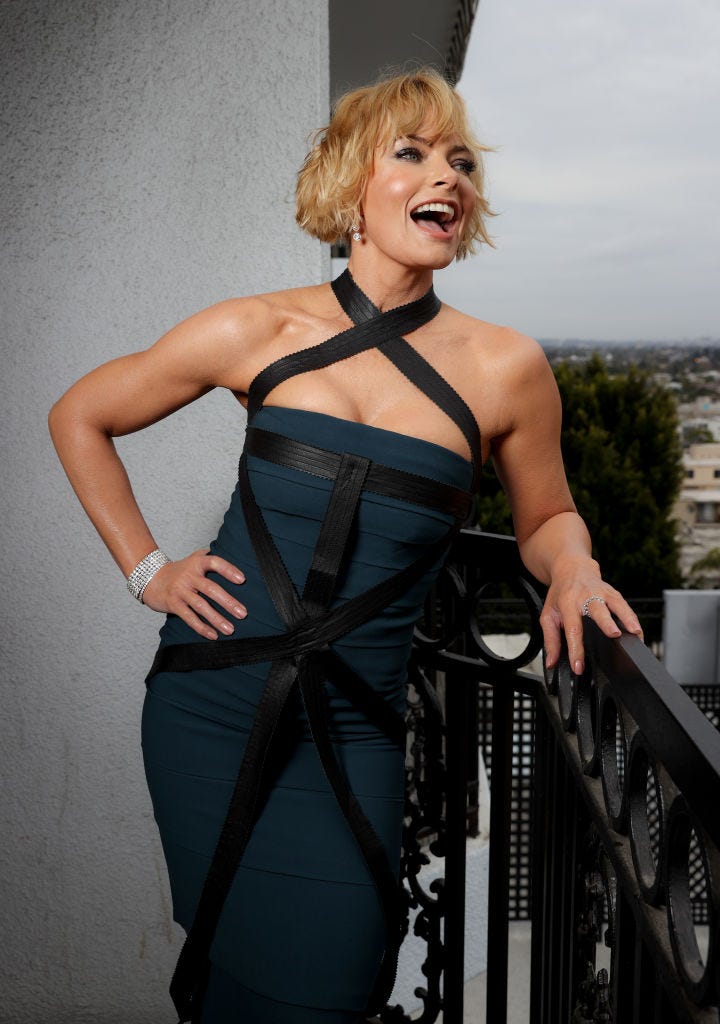 Jamie Pressly was looking glam as ever in this teal dress worked round by stunning black straps. 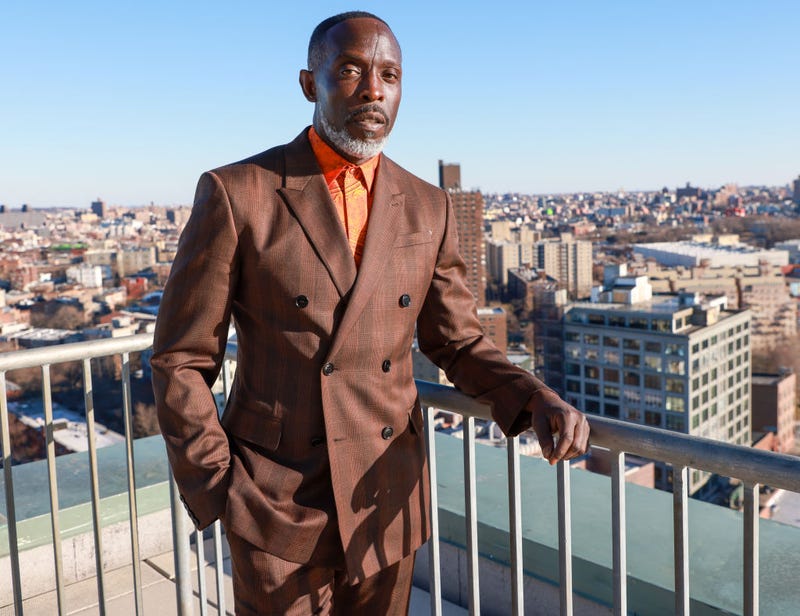 Michael K. Williams cleaned up in this mocha suit snazzily paired with the orange shirt, and good thing — he walked away with a best supporting actor award for his role in HBO's "Lovecraft Country." 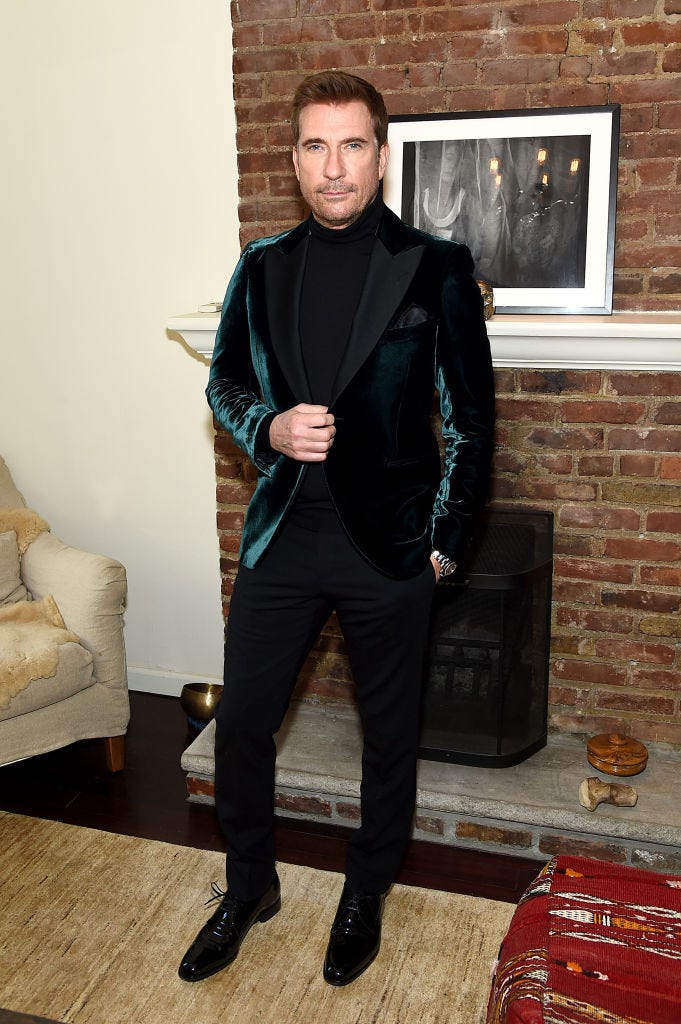 How do you really make the award show feel special even though you're just calling in? Dylan McDermott knows. Green velvet blazer? Check. Show it off by the fireplace? Double check. How debonair! 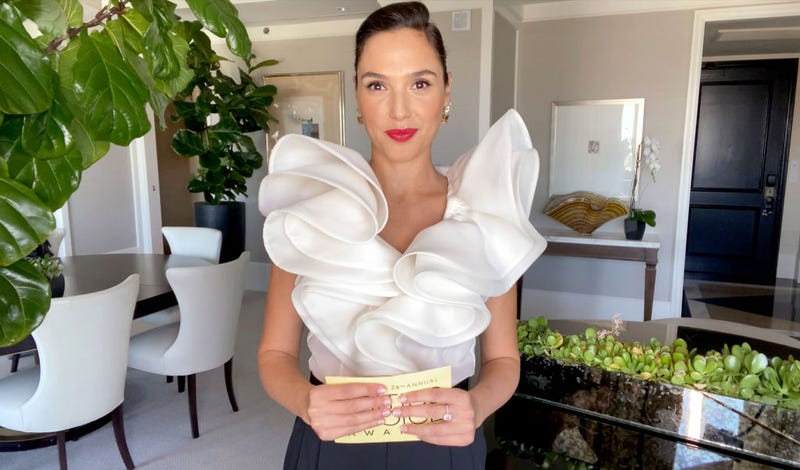 Gadot was in the clouds and ready to present in this undeniable white, puffy, ultra-chic number.

Dressed up in @dior @mrkimjones @cartier for a little shindig this eve. @criticschoice 💫

The "Schitt's Creek" star was dressed to impress in this black military jacket inspired ensemble. Levy nabbed the award for best supporting actor in a comedy series for his role on the hit show.

The "Borat Subsequent Moviefilm" actress was officially on the board at this year's awards, walking away with a best supporting actress accolade for her role in the Amazon Prime film. The 24-year-old Bulgarian actress stunned in this black Prada dress.

At the 2021 #CriticsChoiceAwards, Amanda Seyfried channelled an Old Hollywood classic—but not in the way you’re expecting.https://t.co/DKHdfTPkpM

If you think tuxes are only for men, you may be ready for Amanda Seyfried's fierce take on the classic. She both turned the look on its head, and turned heads in the process. 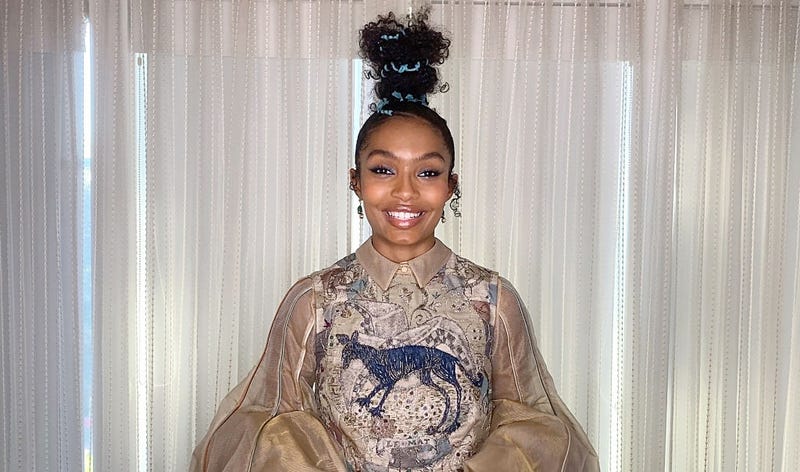 The 21-year-old "grown-ish" actress slayed in this fashion-forward look from Dior Haute Couture. 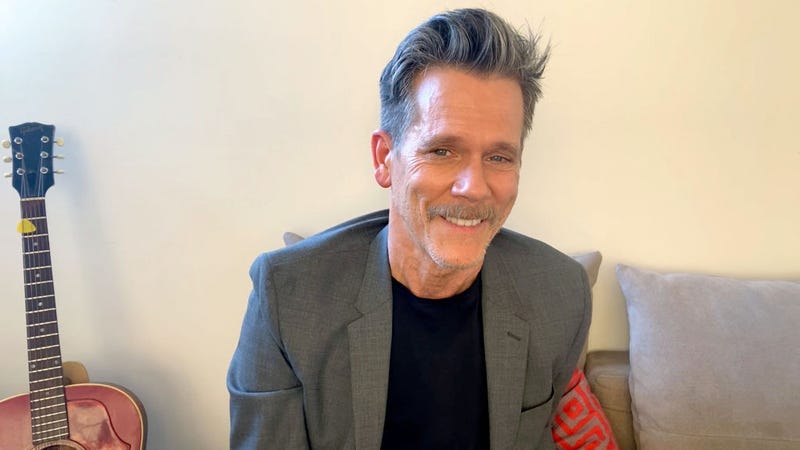 This could be the closest we've gotten to normal since the pandemic hit. Thank you Kevin Bacon for the black tee under the gray jacket, that mustache and the guitar in the background. 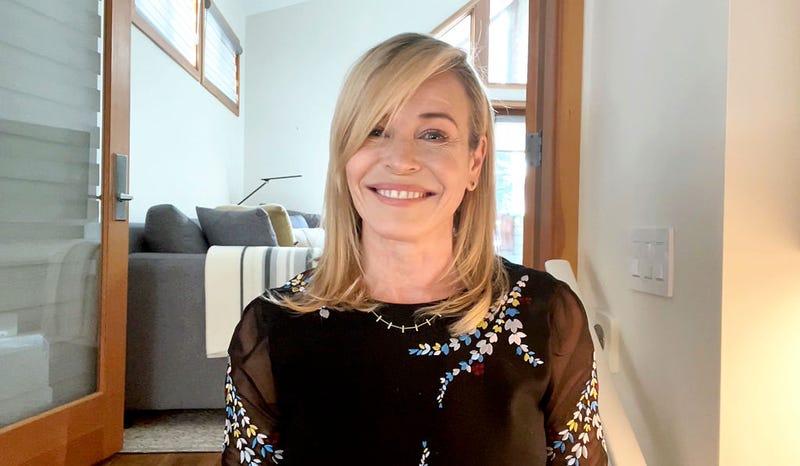 If you called into an award show looking this radiant, you'd be as tickled to be in attendance as Chelsea Handler was at this Critics Choice Awards. 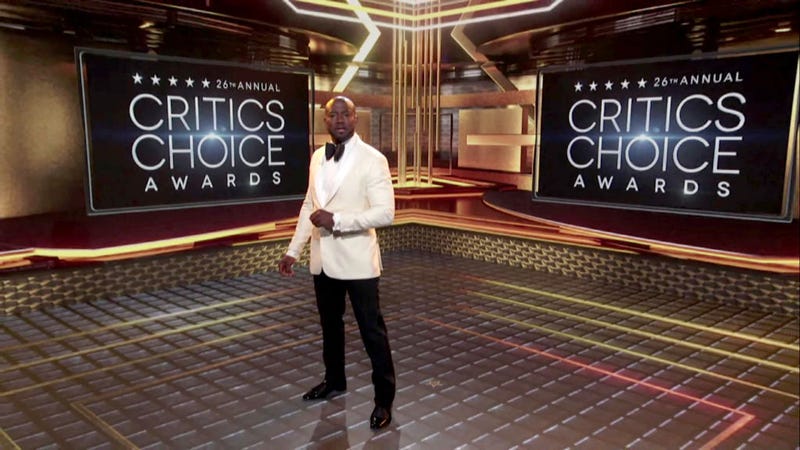 Host Taye Diggs had the hardest job of anyone tonight, but talking to screens and tossing out some zingers never looked as suave as Diggs in this white jacket tux.

"One Night in Miami" took home one award for best song, but director Regina King really made a splash during the pre-show when she showed off this jawdropping Versace gown on the virtual red carpet.