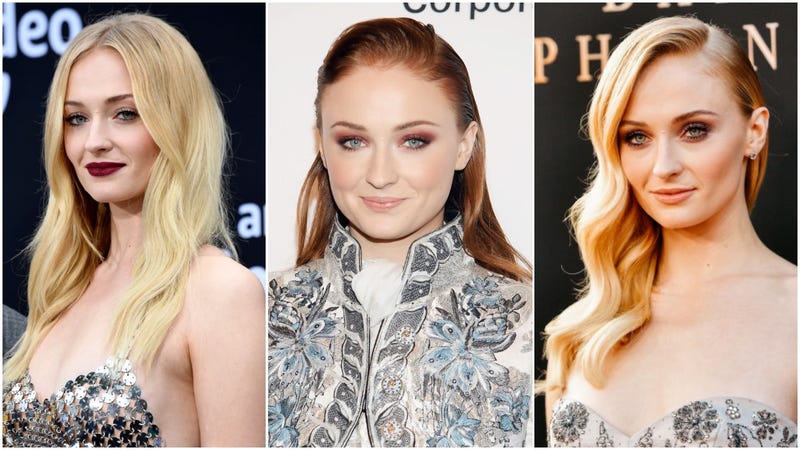 Sophie Turner stole our hearts as the redheaded Stark girl on "Game of Thrones," but growing up in the spotlight has come with its growing pains...and hair color alterations.

While Turner seems to look great no matter what her hair is doing, she's certainly served up some different looks over the years when it comes to the color of her locks. From Sansa Stark to Dark Phoenix, on-screen Turner loves the bright red styles, but everyday Turner has been a little more adventurous with the looks she chooses.

She may be one of the most dangerous celebrities, but it's safe to say her hair color choices are totally on point. To celebrate her 24th birthday (she was born Feb. 21, 1996), check out some of her best hair color looks: 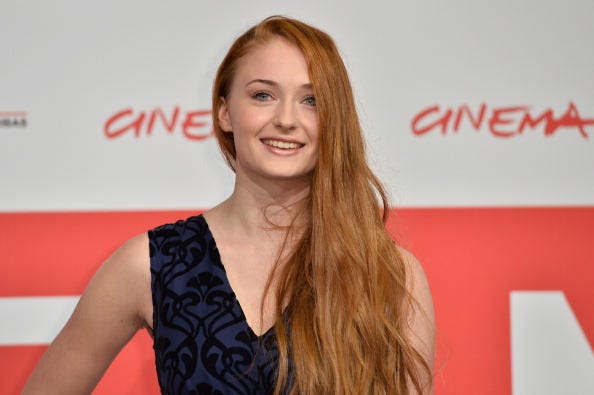 The Sophie Turner we know and love is a redhead at heart. Once we knew her as Sansa Stark, there was no going back. Turner was a redhead through and through. 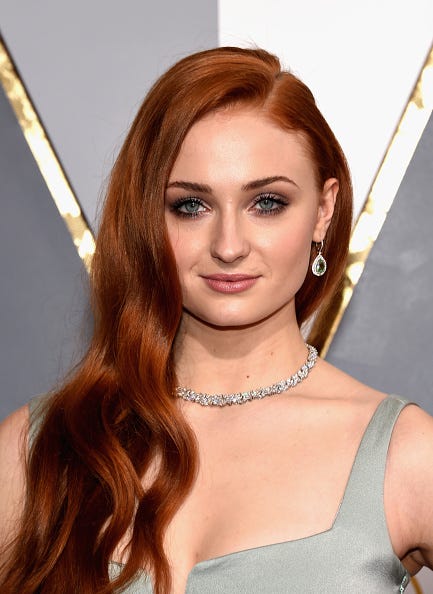 Turner's red hair days didn't leave us without her first taking a turn for the really red. A few early red carpet looks showed off her deep red locks and ultimately, one of her more bold hair color choices. 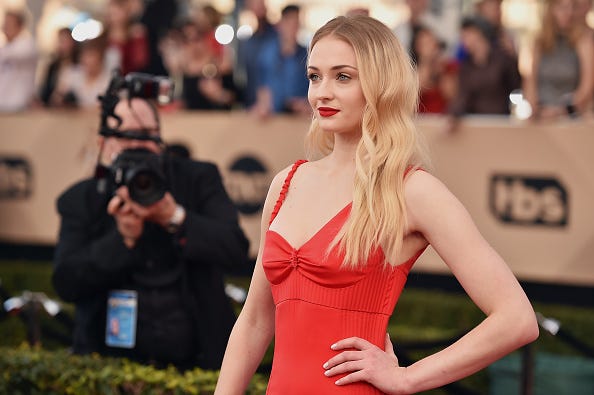 Turner's off-screen looks started to differ a little bit from her Stark looks on HBO. While Sansa stuck to her traditional red locks, Turner decided to go for a golden blonde look. Honestly? That MUST be the "red dress" the Jonas Brothers were talking about.

She's still having fun as a blonde! Toning it down a little bit, Turner had a brief moment where she tried out a more subdued blonde look for Instagram. Her icy blonde moment garnered hundreds of thousands of adoring fans in the comments section.

Aside from a brief Sansa Stark stint that led Turner to sporting a darker hair color, a costume from early 2019 is the only real look we get into the world of a black-haired Turner. While she and husband Joe Jonas rocked their best Addams Family looks, Turner looked absolutely stunning in some temporary black locks.