Brad Pitt is one of the most famous actors in America, if not the world, so you’d think his life would be an open book. But the actor’s backstory still hides plenty of twists for fans.

Here are nine things you never knew about Brad Pitt, from his “Fight Club” dental work to his own favorite Brad Pitt movie.

He dropped out of college

Just weeks before graduating from the University of Missouri, Pitt dropped out to pursue film. It was a good choice, in retrospect.

He got his teeth chipped for ‘Fight Club’

You can’t be squeamish about the dentist if you’re going to be a great actor, at least if you go by Pitt’s decision to get his teeth chipped for his role as Tyler Durden in 1999’s “Fight Club,” according to Insider. The star restored his dazzling smile after the movie wrapped.

He owns a production company

Pitt founded Plan B Entertainment in 2001 along with his then-wife Jennifer Aniston, and producer Brad Grey. Pitt took over sole ownership after his divorce from Aniston in 2005. In 2020 Plan B inked a first-look deal with Warner Bros., meaning we’ll probably see a lot more from the company soon. 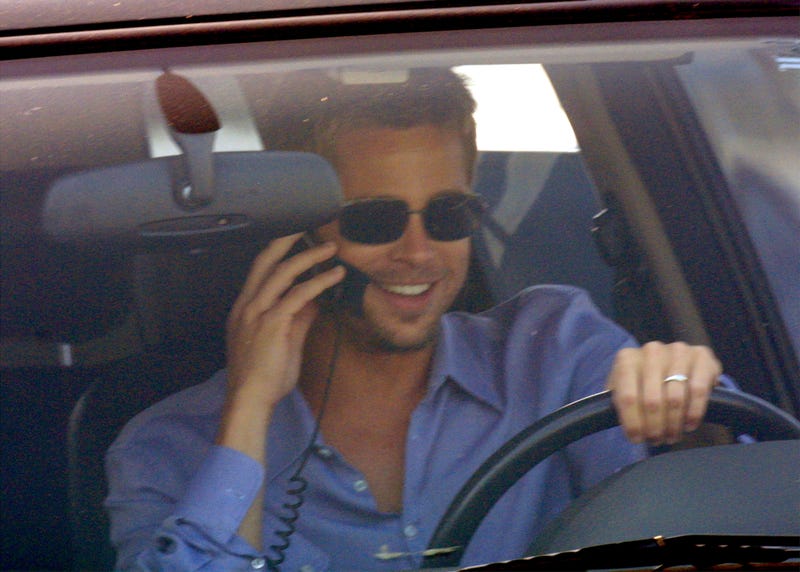 He had an early job driving for strippers

According to People, the famous actor once played the not-so-glamorous role of chauffeur to exotic dancers, ferrying them to bachelor parties and events. He was also in charge of playing the music for said dancing and catching their clothing as they discarded it. But one of those dancers also tipped Pitt off to an acting class by coach Roy London, which launched the young actor on his real career. 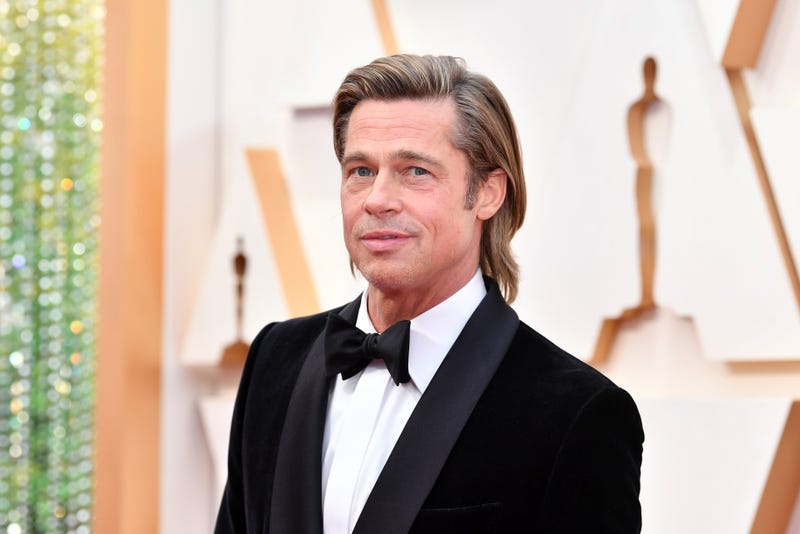 His favorite movie is also his worst

Pitt told GQ that his favorite among the films he’s done is “The Assassination of Jesse James by the Coward Robert Ford.” The 2007 flick isn’t necessarily a bad movie, but it’s also not one you might count among Pitt’s most esteemed acting jobs. 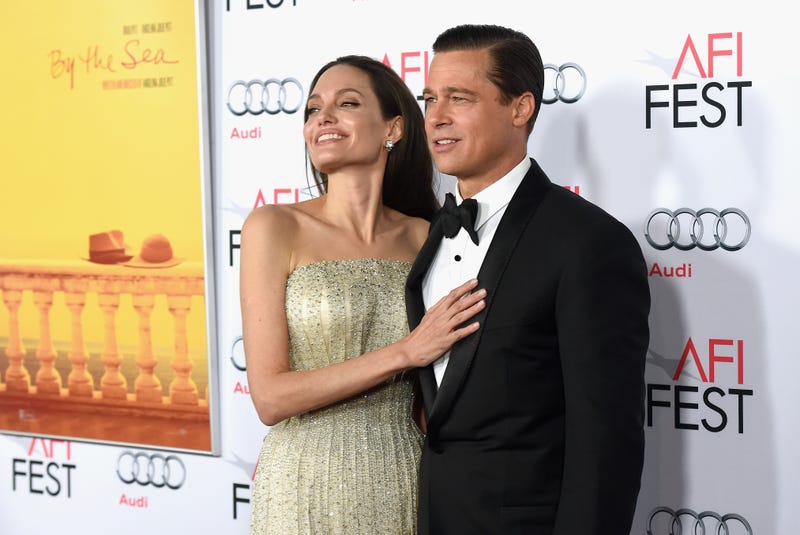 He banned his kids from Googling him

Back in 2012, Pitt and then-wife Angelina Jolie blocked their own names on Google on their home computers, so that their young children wouldn’t be able to search for them, according to People. 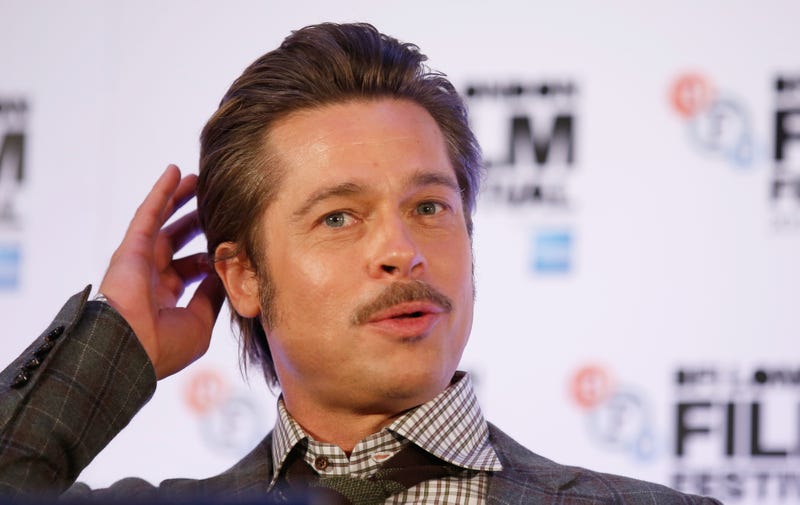 Along with Angelina Jolie, Pitt has learned to fly, piloting his own Cirrus SR22 around the skies. After filming the movie Fury, he also purchased a WWII-era Supermarine Spitfire for $3.3 million. 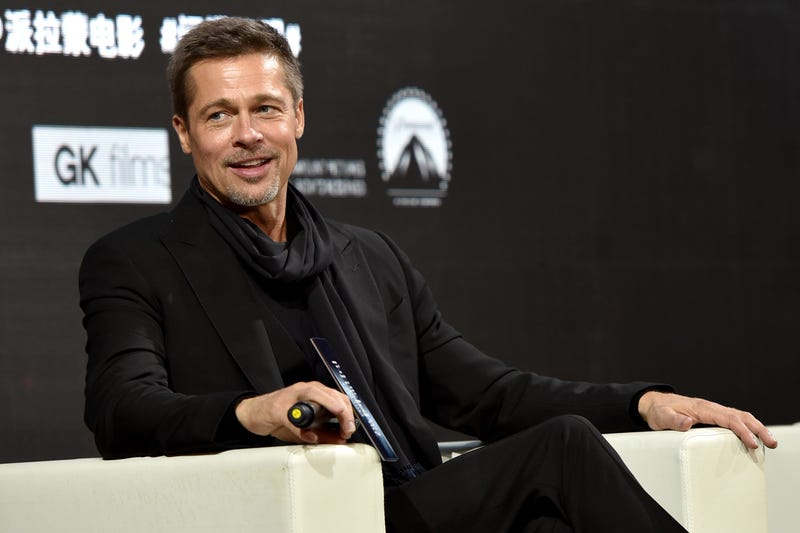 He was banned from entering China for 20 years

After his 1997 film, "Seven Years in Tibet,” which portrayed Chinese rule in the Himalayas, Pitt wasn’t allowed into China for two decades. He eventually visited the country again in 2014. 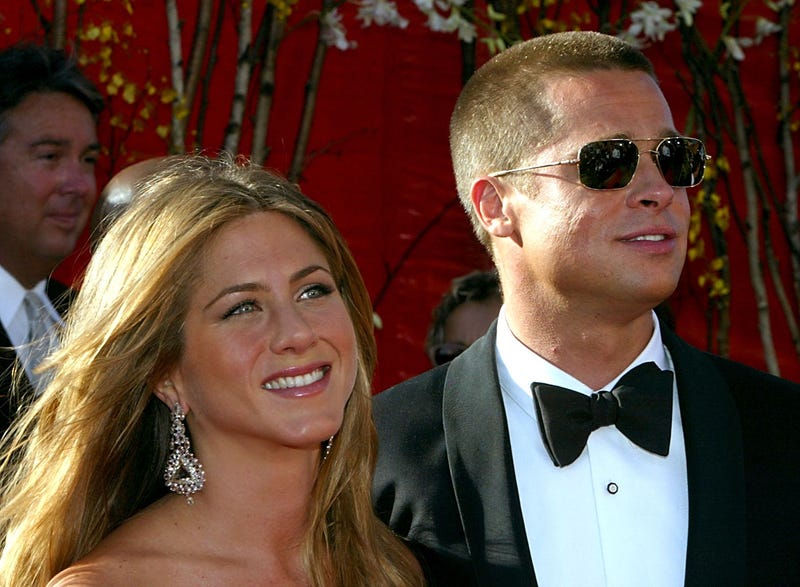 He had a cameo on ‘Friends’

Pitt showed up in the Thanksgiving episode, “The One With the Rumor,” in season 8. He played Will Colbert, a character with a grudge against Pitt’s then-wife Jennifer Aniston. The role even earned him an Emmy nomination for Outstanding Guest Actor.

See more Brad Pitt content on RADIO.COM
—Cameron Crowe reveals why Brad Pitt turned down a leading role in 'Almost Famous'
—Brad Pitt surprises 2020 grads with encouraging message: 'We're rooting for you'
—Brad Pitt's Oscar appearances through the years
—Brad Pitt confirms he turned down the role of Neo in 'The Matrix'
—All the times Brad Pitt and Jennifer Anist