El Camino has officially arrived. The Breaking Bad sequel is now streaming on Netflix, and as soon as we bust out of this office we’re going home to watch it. We can’t wait to learn what happens next for Jesse Pinkman, but the whole thing has gotten us emotional about other members of the cast.

Some stars used Breaking Bad as a springboard to more amazing things, with Bryan Cranston once again elevating his impressive career in several films, Dean Norris starring in Under The Dome, and Bob Odenkirk of course branching off and taking a few favorites with him for Better Call Saul.

We’ve watched the top-line names flourish after being a part of one of the greatest show in television history, but what about our other favorite characters that surrounded Heisenberg in his five season run? Many of them popped up at the El Camino premiere, and have been very busy since Walter White went away.

Warning, some spoilers from the original series ahead 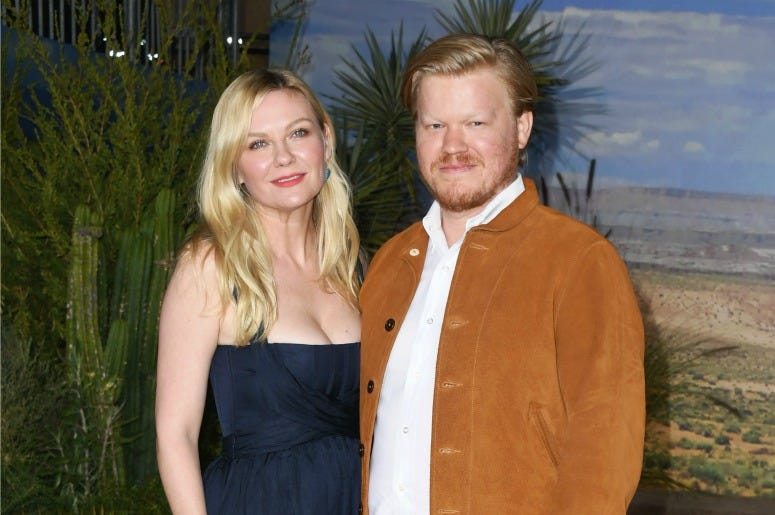 Jesse Plemons played the soft-spoken but very dangerous Todd on Breaking Bad, after a breakthrough performance in Friday Night Lights. Plemons is engaged to Kirsten Dunst. The two had a child in 2018. Since Breaking Bad, Plemons has gone on to star in Fargo and an Emmy-nominated episode of Black Mirror. 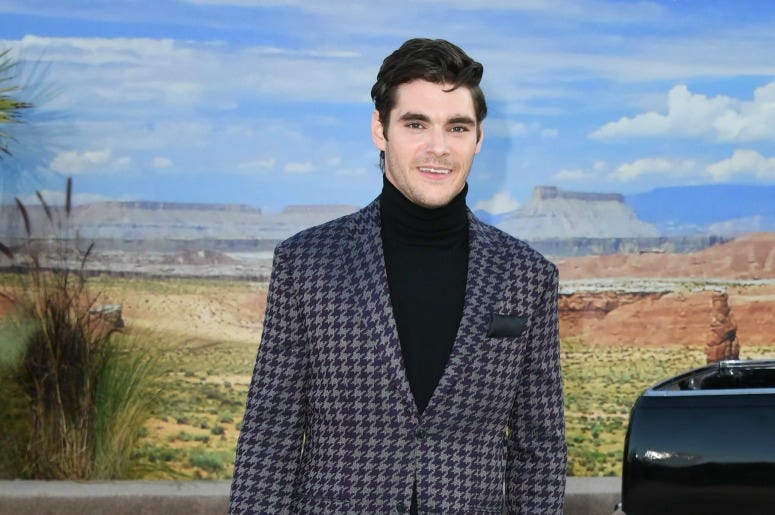 Just like his character, RJ Mitte has Cerebral Palsy. It has never slowed him down and has made him an inspiration to others, as Mitte continues to act in TV and Film. RJ has several movies in production for 2019 and 2020. 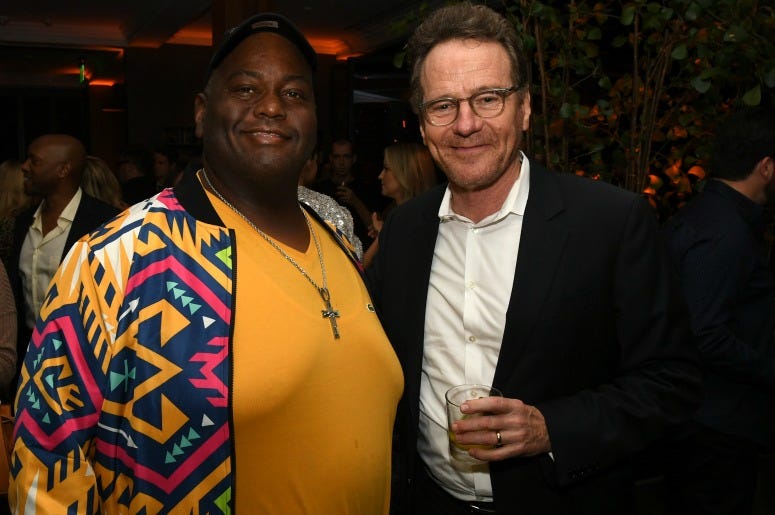 Thankfully Huell has returned for Better Call Saul, giving us another dose of Lavell Crawford. The comedian continues to appear as a voice on Adult Swim shows like Squidbillies and Aqua Teen Hunger Force, and making cameos in movies like Meet the Blacks. 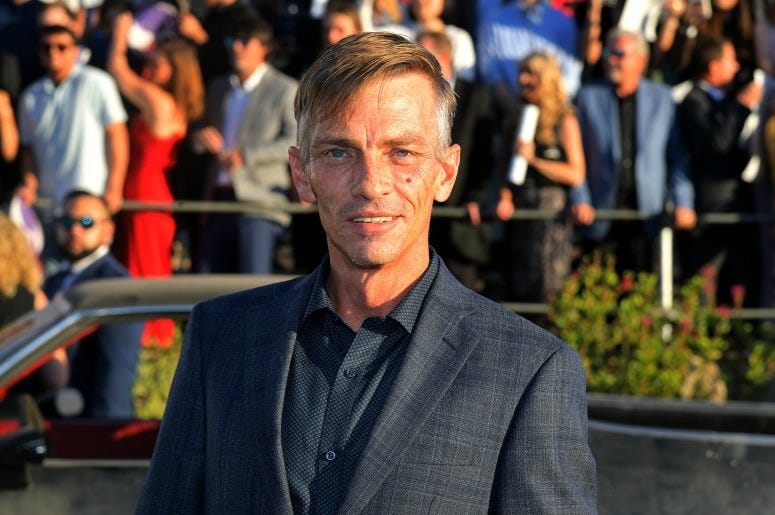 Pinkman associate Skinny Pete is played by Charles Baker, a stage actor who spent his youth moving around the world because of his Army father. You might have seen Baker show up on NBC’s The Blacklist after Breaking Bad said goodbye. 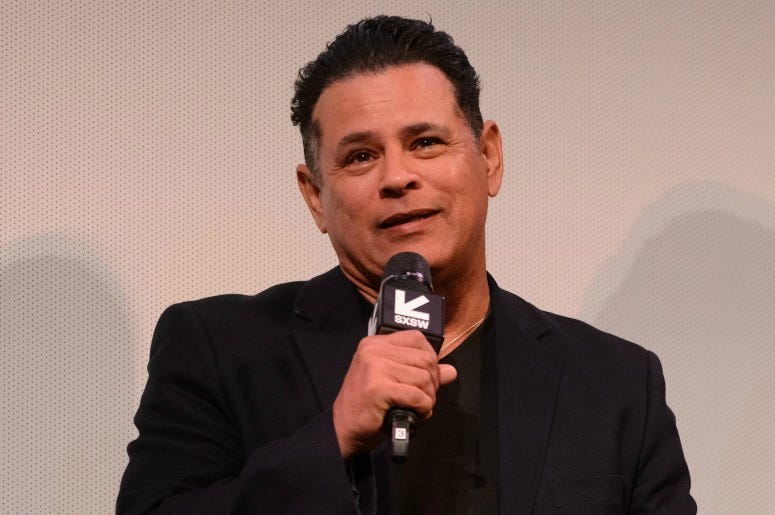 Tuco Salamanca was one of the most dangerous characters on Breaking Bad, and Raymond Cruz is one of the most successful actors to emerge from the supporting cast. After wrapping his work on the AMC series, Cruz went on to star in CSI: Miami, The Closer, and Major Crimes.