The richest YouTubers and Twitch streamers are incredibly wealthy, but it can be hard from the outside to understand just how internet streamers make money.

Net worth is a tricky thing to nail down, but based on rough estimates from sites like Celebrity Net Worth and Slice, it’s easy to see how stars on YouTube and Twitch can parlay millions of subscribers and followers into cash directly and indirectly through partnerships, sponsorships, spin-off shows, apps and merchandising.

Here are the richest YouTube and Twitch stars, ranked by net worth. 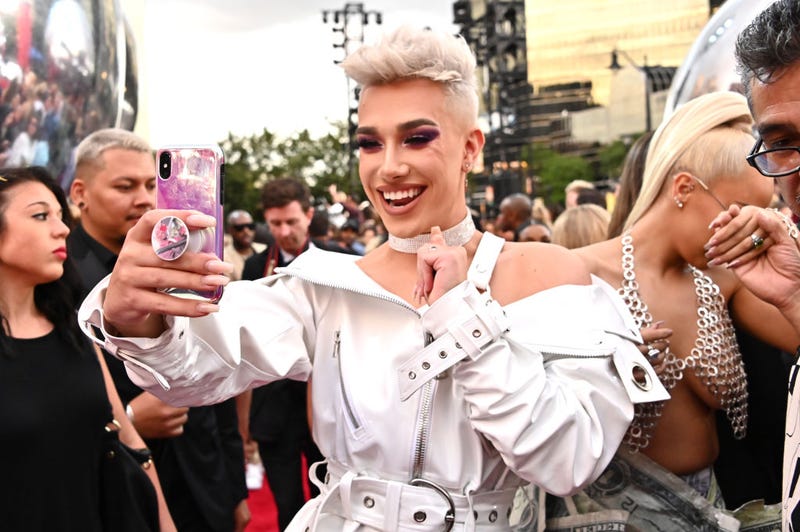 Beauty YouTuber and make-up artist James Charles who started his YouTube ascent with tutorials in 2015. With healthy followings on Instagram and TikTok as well, the YouTube star has gone on to receive a number of social media awards, become the first male ambassador for CoverGirl, and launch the Sisters Apparel brand, along with the Sister Collection of cosmetics with Morphe Cosmetics. 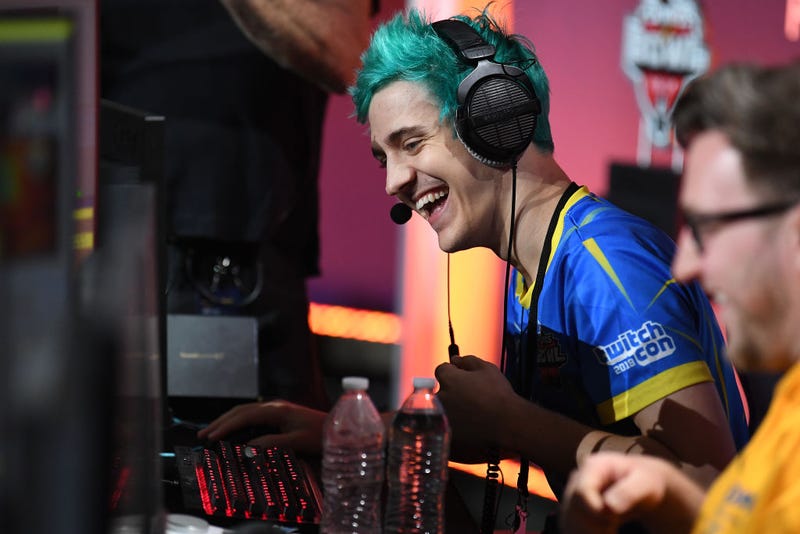 Likely the most widely known Twitch streamer, Ninja also does pretty good business in YouTube subscribers, with a combined subscriber count of 40 million. The professional gamer got his start back in 2009, and he’s now best known for playing Fortnite, which he has played with stars like Drake and Travis Scott. Blevins briefly departed Twitch for Microsoft’s Mixer, but then returned in late 2020. 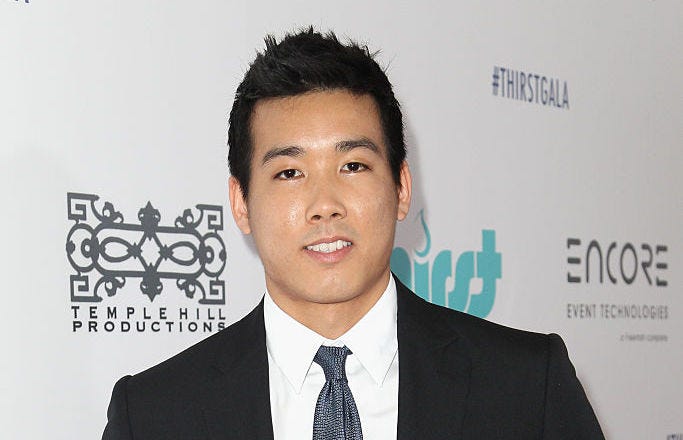 Canadian Evan Fong, the comedic gamer behind the Vanoss channel, has earned a huge subscriber base of over 25 million. He has also branched out into cartoon voice work, hip-hop producing, and game development. 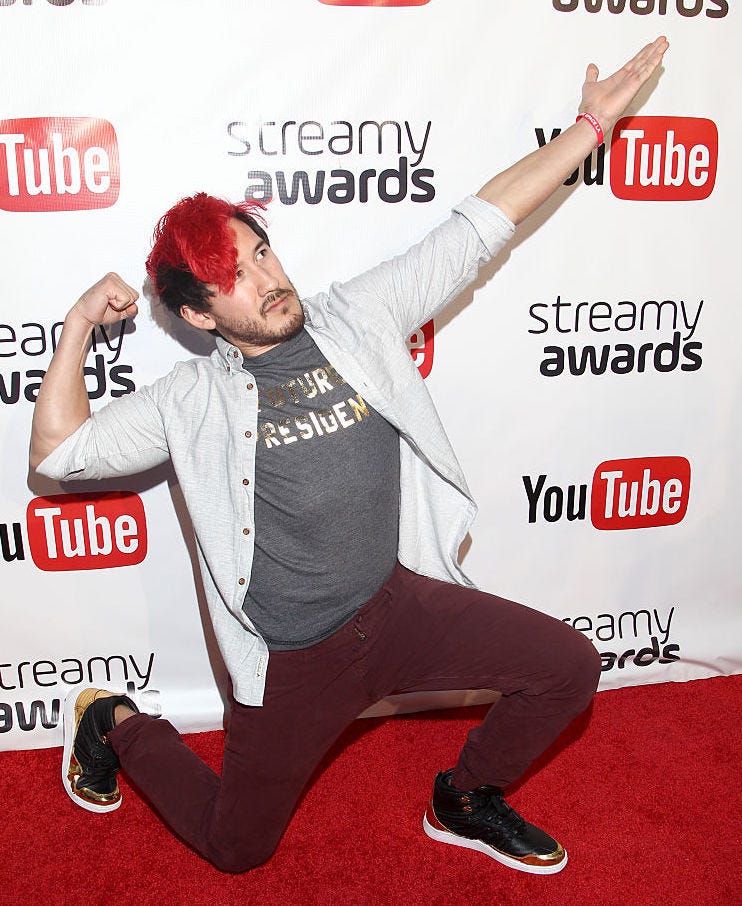 Markiplier’s gaming videos are a little extra, but his exuberant personality has earned him 28.5 million subscribers on YouTube. For all his success, Fischbach is also quite generous, using his platform to raise hundreds of thousands of dollars for charity. 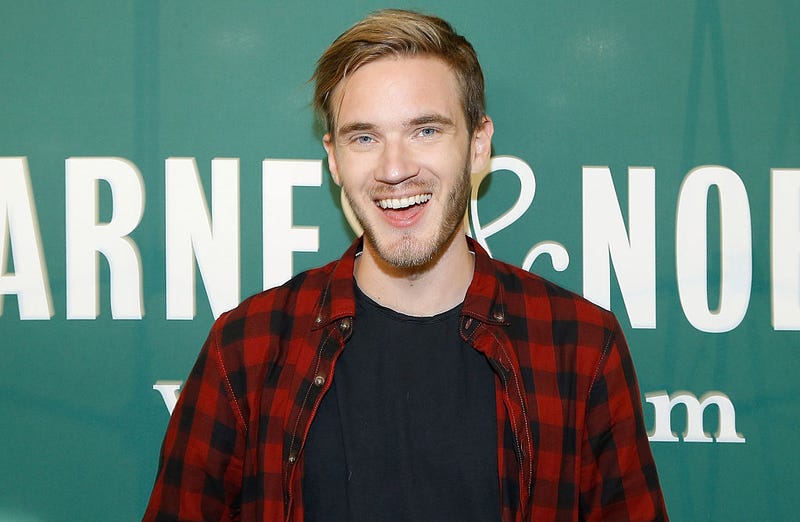 Felix Kjellberg first set up his pseudonym on YouTube in 2010, early to the genre of “Let’s Play” video game playing and commentary. Since then he has 109 million subscribers on YouTube and 1.3 million followers on Twitch, as well as tens of millions of dollars. He eventually released a gaming app and wrote a New York Times No. 1 best-seller, though controversies have led to broken deals with Disney and YouTube. 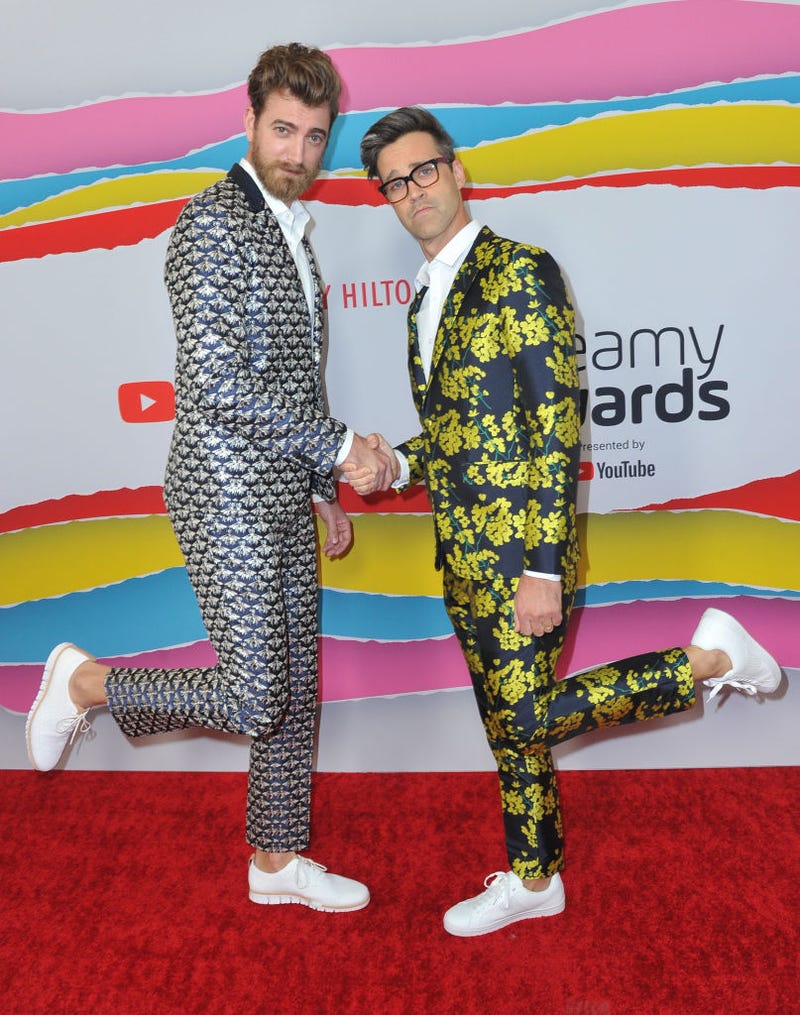 One of the oldest YouTube partnerships actually dates back to the first grade, when the eponymous Rhett and Link became friends. The comedy duo host a number of shows, most notably “Good Mythical Morning.” They have parlayed their success into a full-blown swag and entertainment company, and they acquired the Smosh brand, another YouTube sensation, in 2019. 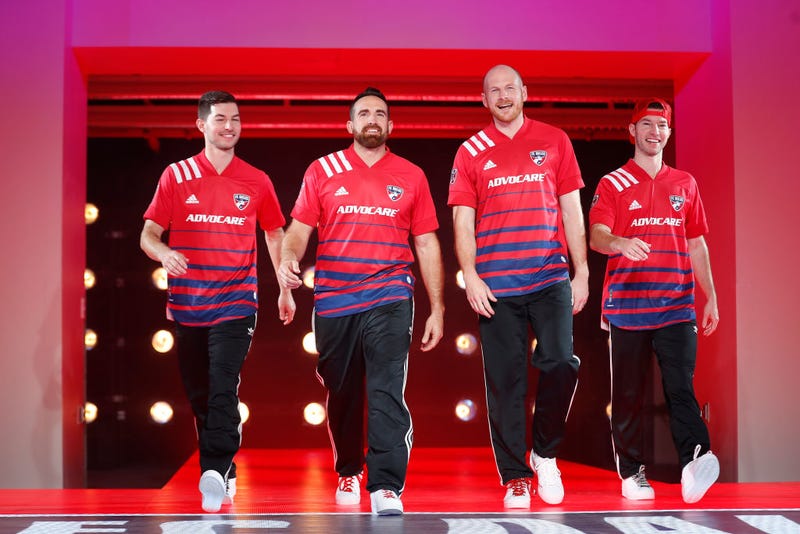 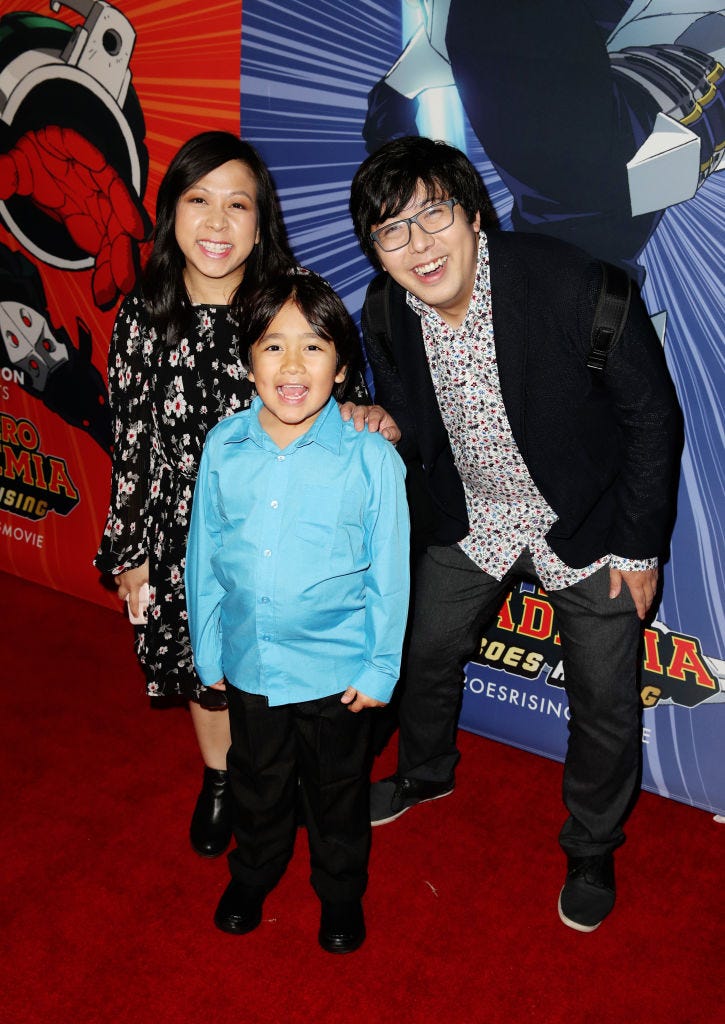 Forbes has ranked this 9-year-old as the top earner on YouTube for three years running. The kid began making toy unboxing videos when he was 4. The Ryan’s World channel, which has over 30 million subscribers, has since expanded into other arenas. Kaji has a TV show on Nick Jr., with another show coming on Amazon Prime, as well as a virtual world modeled after the show on Roblox. 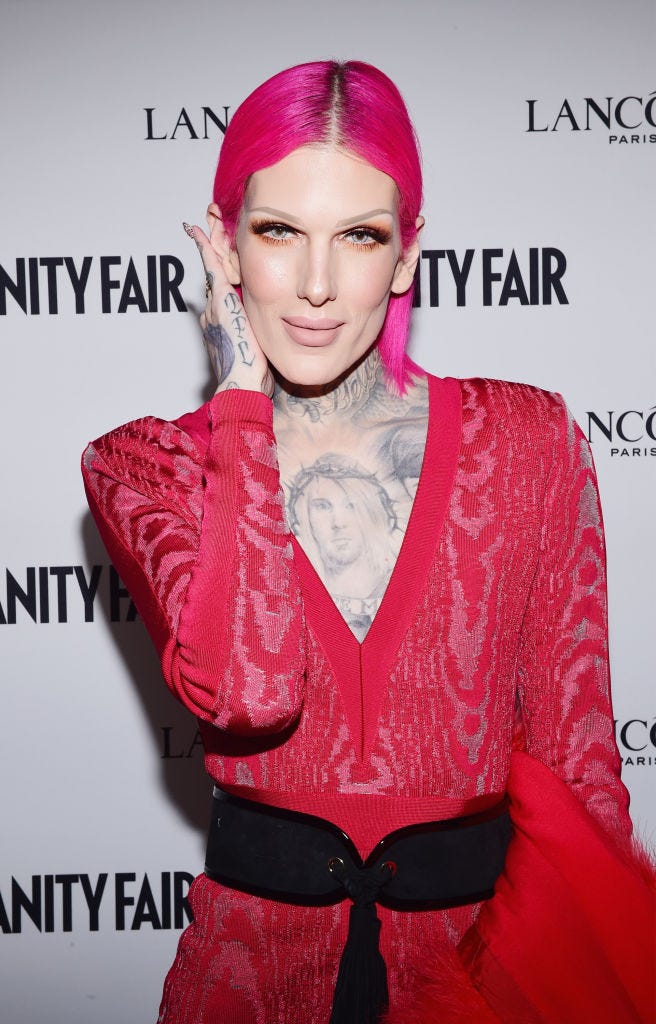 Beauty influencer extraordinaire Jeffree Star has seen his fair share of internet controversies and social media feuds, but his eponymous cosmetics company has made him one of the richest people on YouTube. Over 16 million subscribers populate the star’s channel, but he makes much of his money through investments elsewhere, like in real estate and cannabis.