At first it may be hard to believe the net worth of some of your favorite celebrities, soaring into exorbitant amounts that you barely thought possible.

But it makes sense when you consider the ubiquity of these larger-than-life personas stars, who capitalize on their iconic status and world-renowned fame and often branch out into ventures outside of entertainment.

Using data culled from celebritynetworth.com, these are the richest front-of-camera stars, ranked by their net worth. 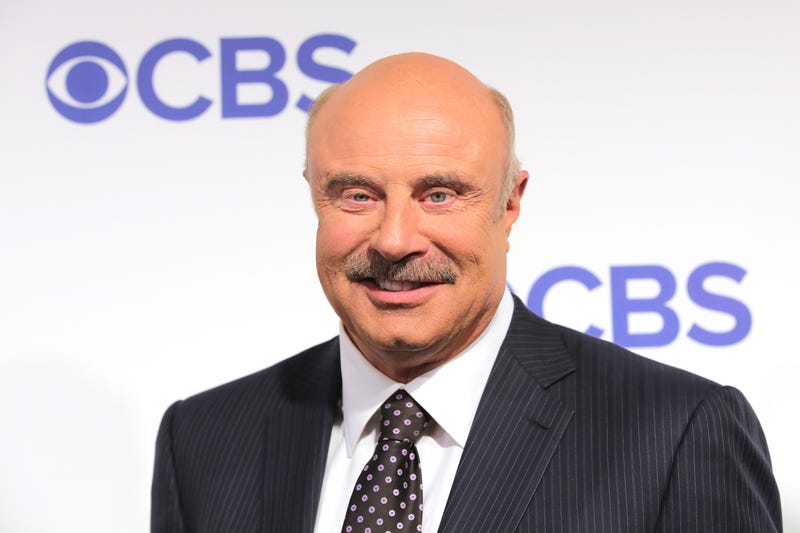 Dr. Phil McGraw’s on-camera career began when he was a regular guest on “The Oprah Winfrey Show.” But his career — and net worth — really took on when he parlayed the success of those early appearances into “The Dr. Phil Show,” which debuted in 2002. Since then, he has produced his own spinoff, “The Doctors,” and authored a number of bestselling books including "Life Strategies," "Relationship Rescue," and "The 20/20 Diet." 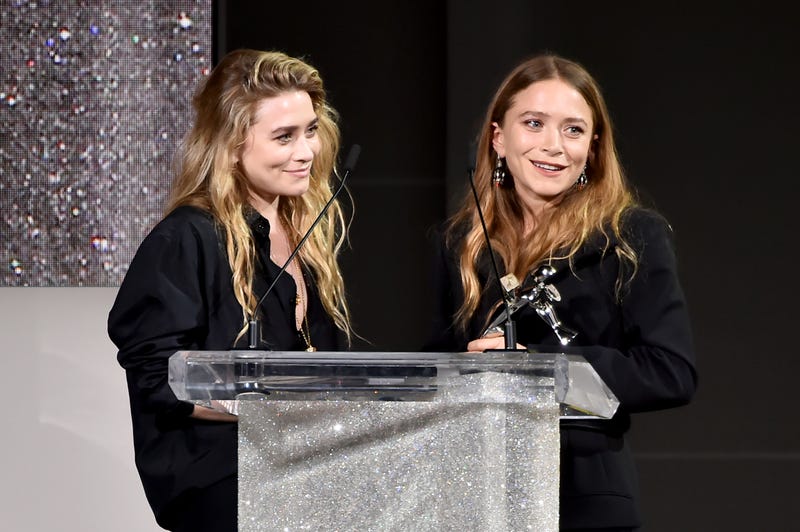 Mary-Kate and Ashley Olsen have old money that they started making at a young age. The sisters began acting as nine-month-olds on the hit sitcom "Full House," trading off acting duties to portray the adorable Michelle Tanner. In 1993, they established their production company Dualstar Entertainment Group, LLC and went on to release a series of tremendously successful direct-to-video and made-for-TV movies. Throughout their lives, they have also licensed their images to countless Olsen-themed products and have multiple fashion lines. 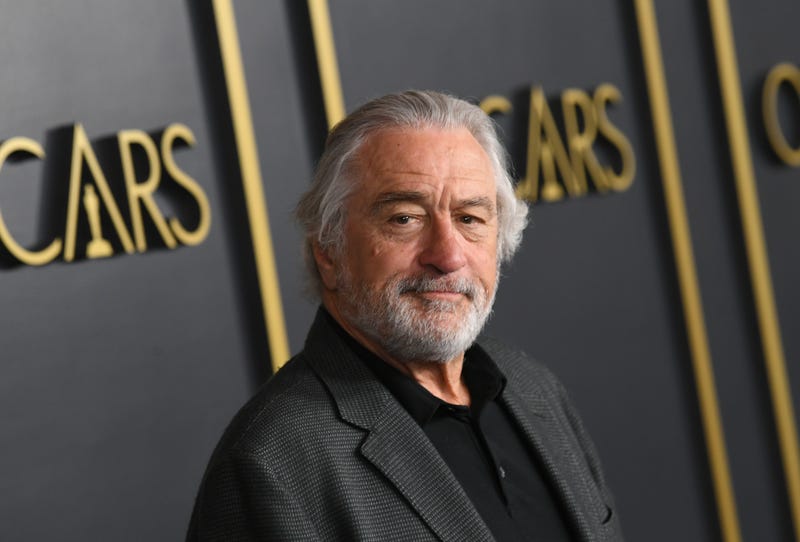 The legendary actor, producer and director is one of the widest known cinematic stars, with classics like "Taxi Driver," "Goodfellas" and "The Godfather II" to his name. Outside of his Hollywood career, De Niro has multiple business ventures. With chef Nobu Matsuhisa, he co-founded the Nobu restaurant chain, which boasts more than 40 locations around the world. He also announced a planned luxury resort called “Paradise Found” with Australian billionaire James Packer in 2017. 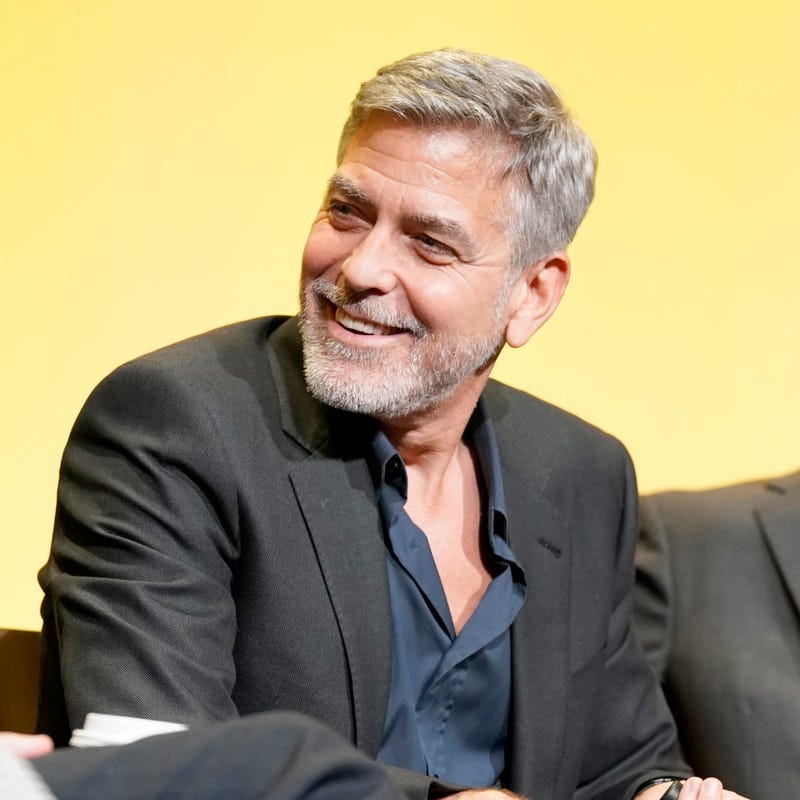 Clooney is as handsome as he is handsomely paid. In addition to his TV and film career, from which he’s earned $200 million before taxes, Clooney’s net worth portfolio includes his world-famous appearances in Nespresso commercials, a real estate portfolio that includes a 15-bedroom villa in Lake Como, Italy, and Casamigos Tequila which he co-founded with entrepreneurs Rande Gerber and Michael Meldman. 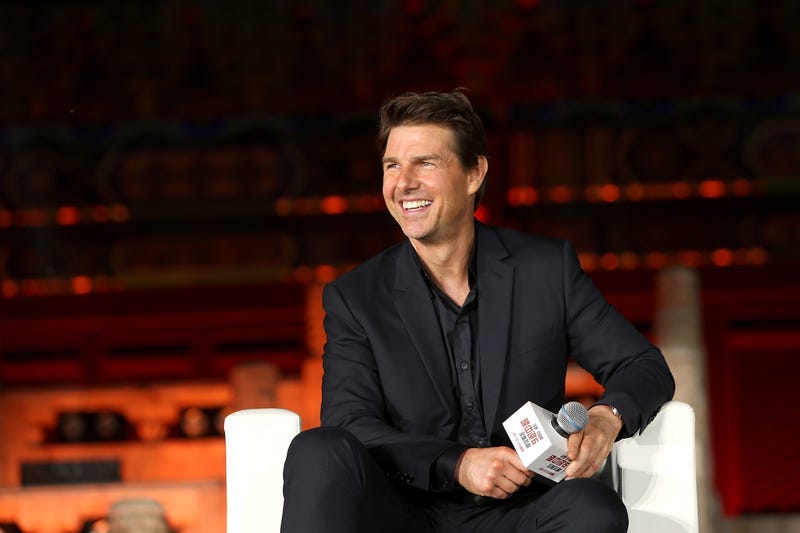 Cruise’s more-than-three-decade career has resulted in blockbuster after blockbuster. Since breaking through in 1983’s “Risky Business,” Cruise went on to star it hit films including "Top Gun" (1986), "Rain Man" (1989), "Jerry Maguire" (1996) and "Magnolia" (1999). His total career earnings between 1983 and 2019 are $745 million. Cruise has also collected money from various real estate properties, as well as Cruise/Wagner Productions, which he co-founded with Paula Wagner in 1993 and whose films have earned $3 billion worldwide. 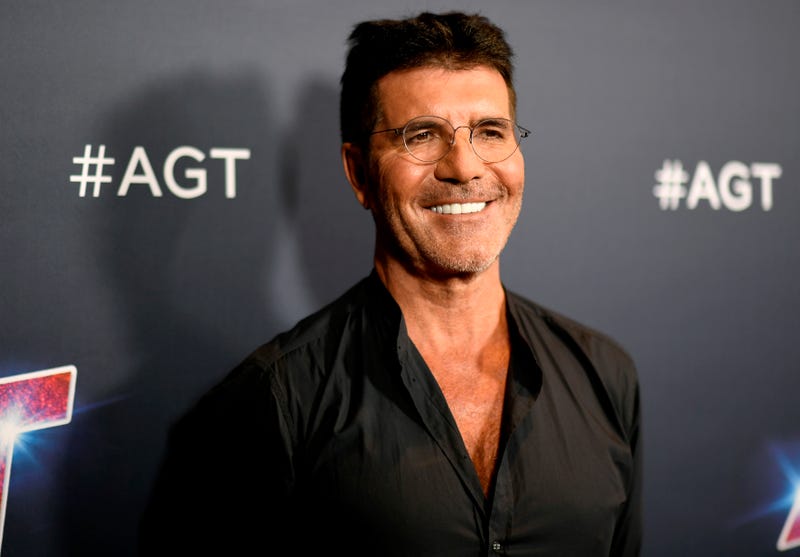 Many know Cowell from his stints on the British reality TV show “Pop Idol” and its American spin-off “American Idol.” But he is a music industry vet, having started his career working for his father, who was an executive at EMI Music Publishing. At the height of “American Idol” fandemonium, Cowell earned a peak salary of $33 million. Between June 2018 and 2019 alone, he earned $41 million. 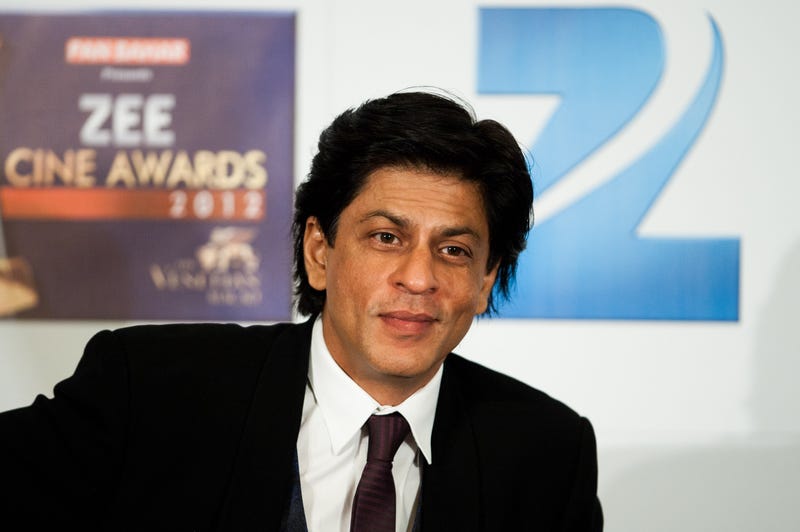 Often referred to as the King of Bollywood, Shah Rukh Khan is an Indian film star, producer and TV personality. Although his career began in the late ‘80s with a series of TV appearances, Khan broke through with his 1992 film debut “Deewana,” which went on to become a box office hit. Media reports claim that Khan draws in Rs 20-25 crore per film, roughly equivalent to $28 million to $35 million. 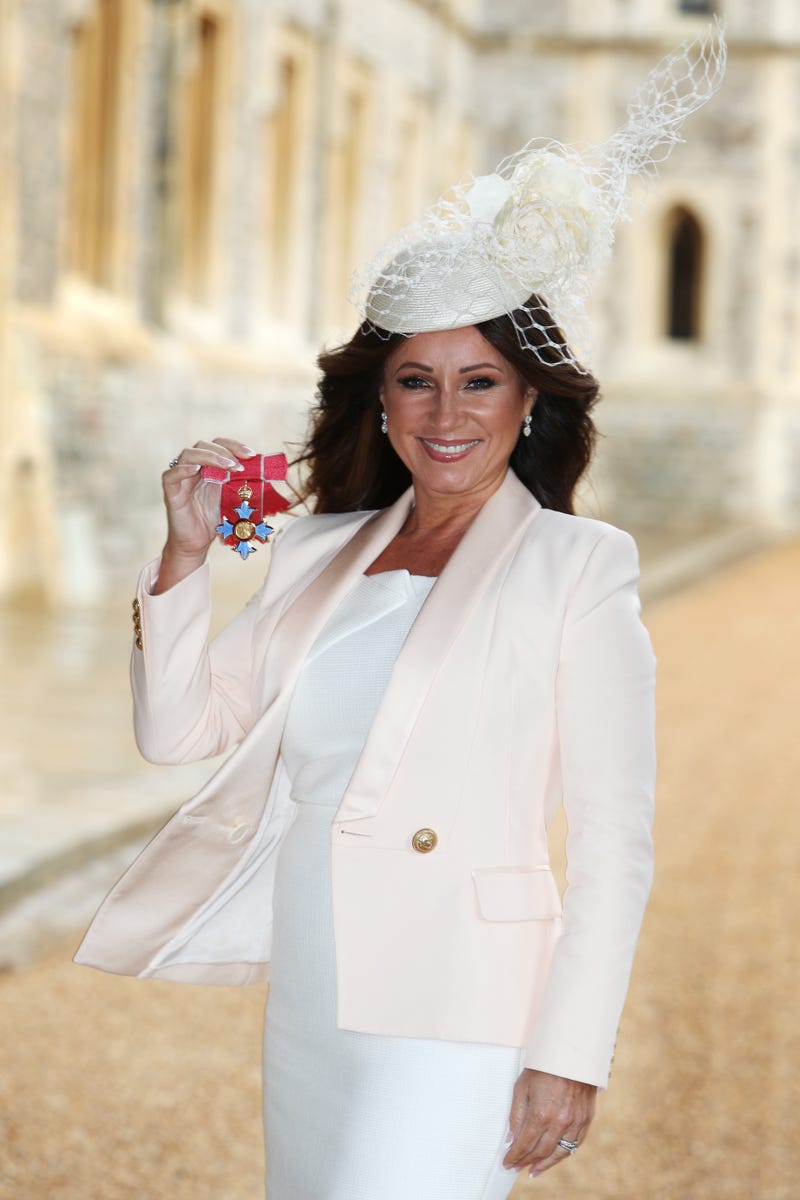 Born in Bromley, Kent, England, this English businesswoman is known for serving as Chief Executive of Ann Summers, a British multinational retailer specializing in adult toys and lingerie. 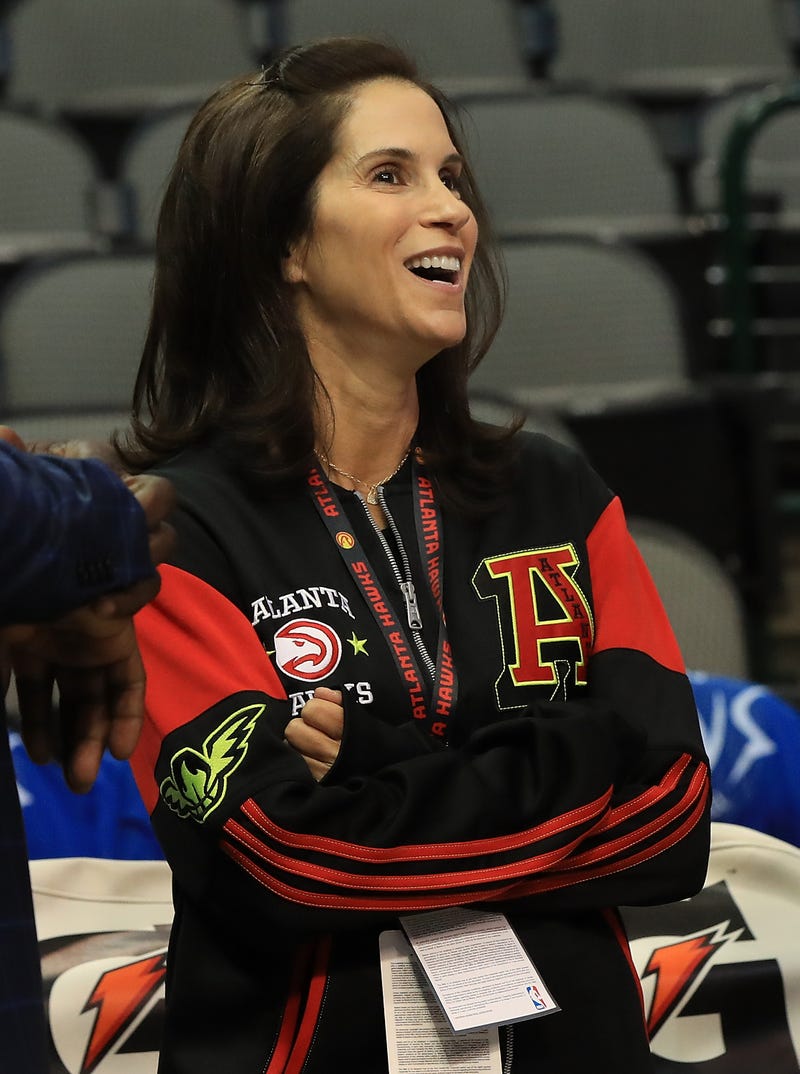 Gertz appeared in a slew of films and shows since the ‘80s, including “Family Ties,” “Sixteen Candles,” “Seinfeld,” “Ally McBeal” and “Modern Family.” But her wealth can be pointed to her multiple business ventures with husband Tony Ressler, with whom she co-founded private equity firm Apollo Global Management and is a co-owner of NBA team Atlanta Hawks. 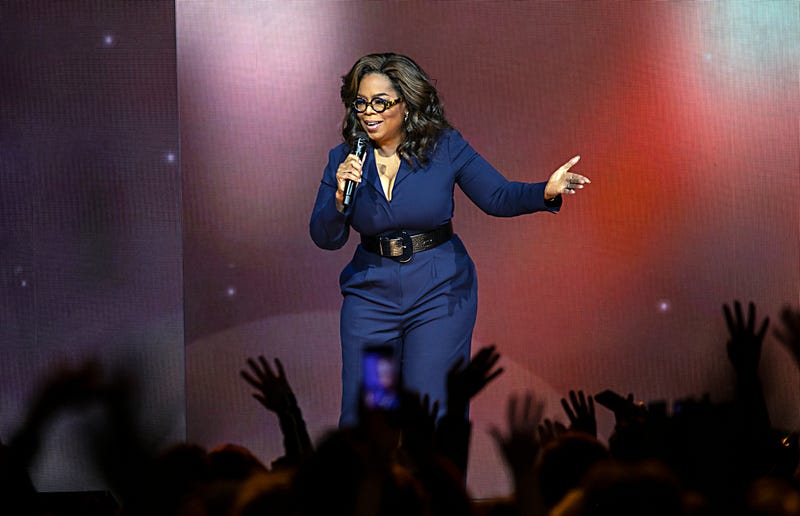 Winfrey quickly rose to fame with the premiere of “The Oprah Winfrey Show” in 1984. Feted for her diverse format that included humanitarian issues, health, spirituality, and interviews with celebrities and normal people alike, Oprah is a TV talk show pioneer. In addition to the show, Oprah has established many successful ventures including production company Harpo Productions and television network Oprah Winfrey Network (OWN). In 2015, she became a board member of Weight Watchers, a move for which she was awarded $43.5 million.