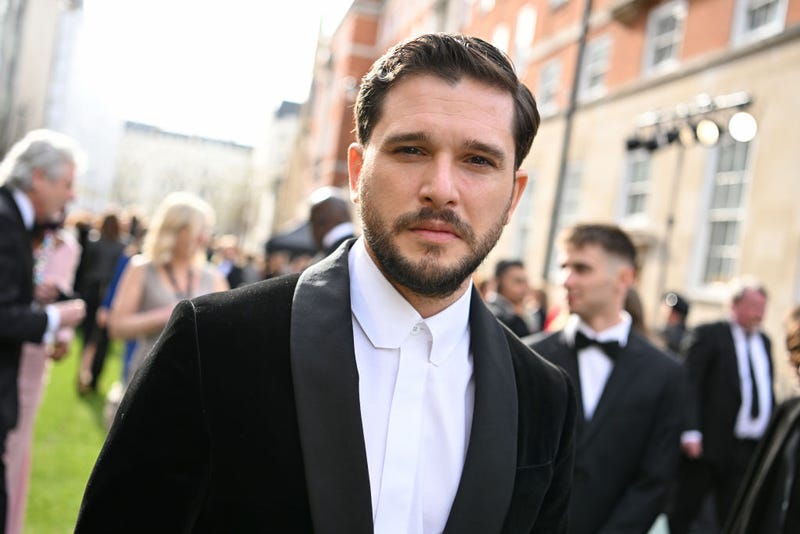 Summer is only days away, but winter is reportedly coming for Jon Snow.

“Game of Thrones” became such an unmitigated worldwide success, you knew the saga wasn't going to end with the original series.

A few series and movie ideas are currently in the works, and now comes word from The Hollywood Reporter that a sequel series is in the works that will follow the ongoing adventures of the character Jon Snow.

As TVLine further reported, actor Kit Harington will reprise his role as the potential Iron Throne heir who was exiled from Westorors as the end of the original show's initial run. 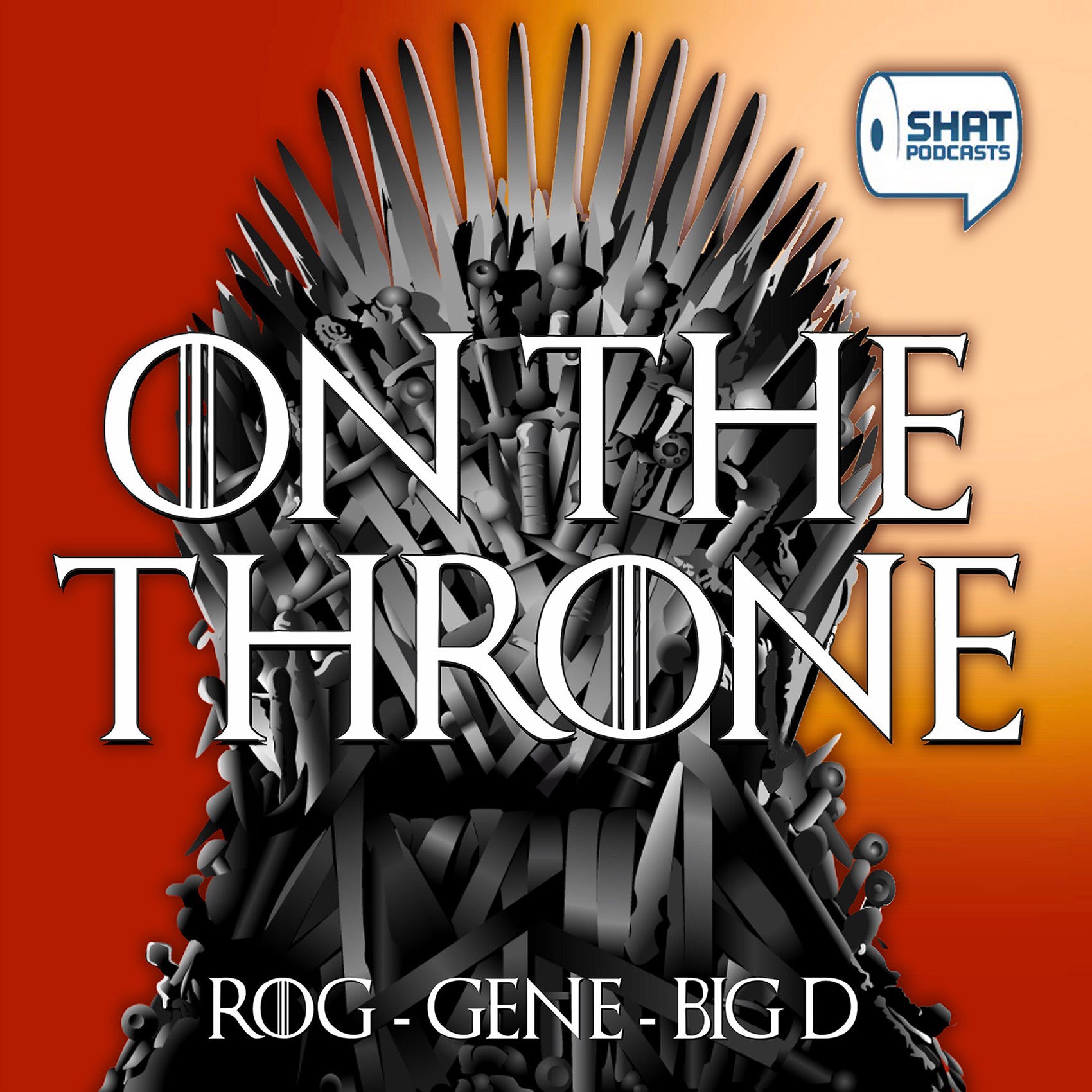 It’s just a verified report for now, as HBO has not released an official statement.

Aside from being one of the main characters – and part of a consistently SAG-nominated ensemble – Harington himself snagged a pair of Emmy nominations (for supporting and lead actor in a drama) plus a Golden Globe nom during the original run of the show, so the focus on him for the sequel is a Snow-brainer. 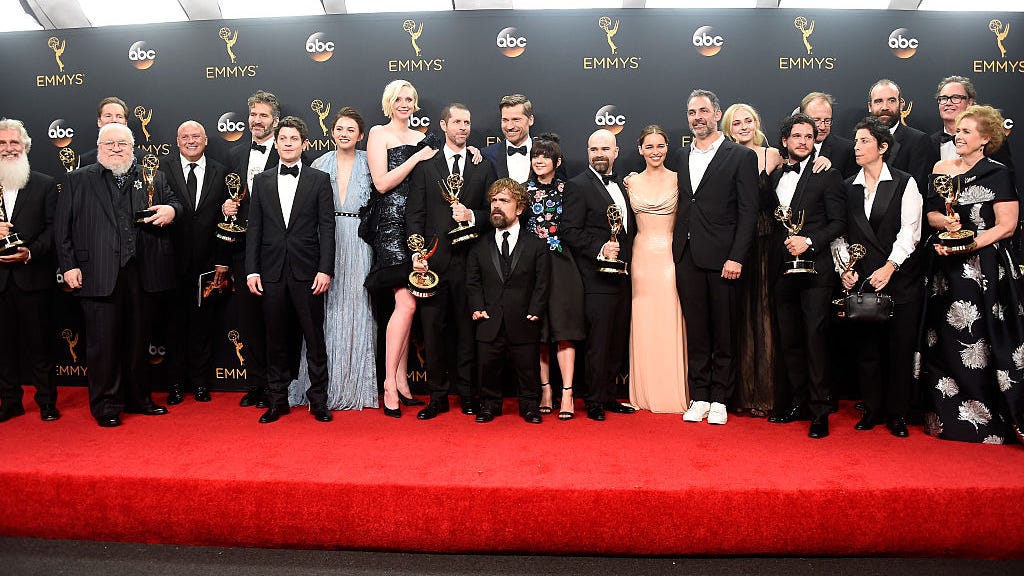 WATCH: Trailer for 'Game of Thrones' prequel 'House of the Dragon' shows dramatic return to Westeros

While other planned GOT-related series have been announced or rumored, they are all prequel stories, set before the times of the beloved dragon-filled series; this one will be a sequel. If the series moves forward it could potentially also feature updates on other beloved GOT characters such as Sansa and Arya Stark.

"House of the Dragon," set 200 years before the events of GOT, will be the first prequel series to air, premiering Sunday, August 21 on HBO. 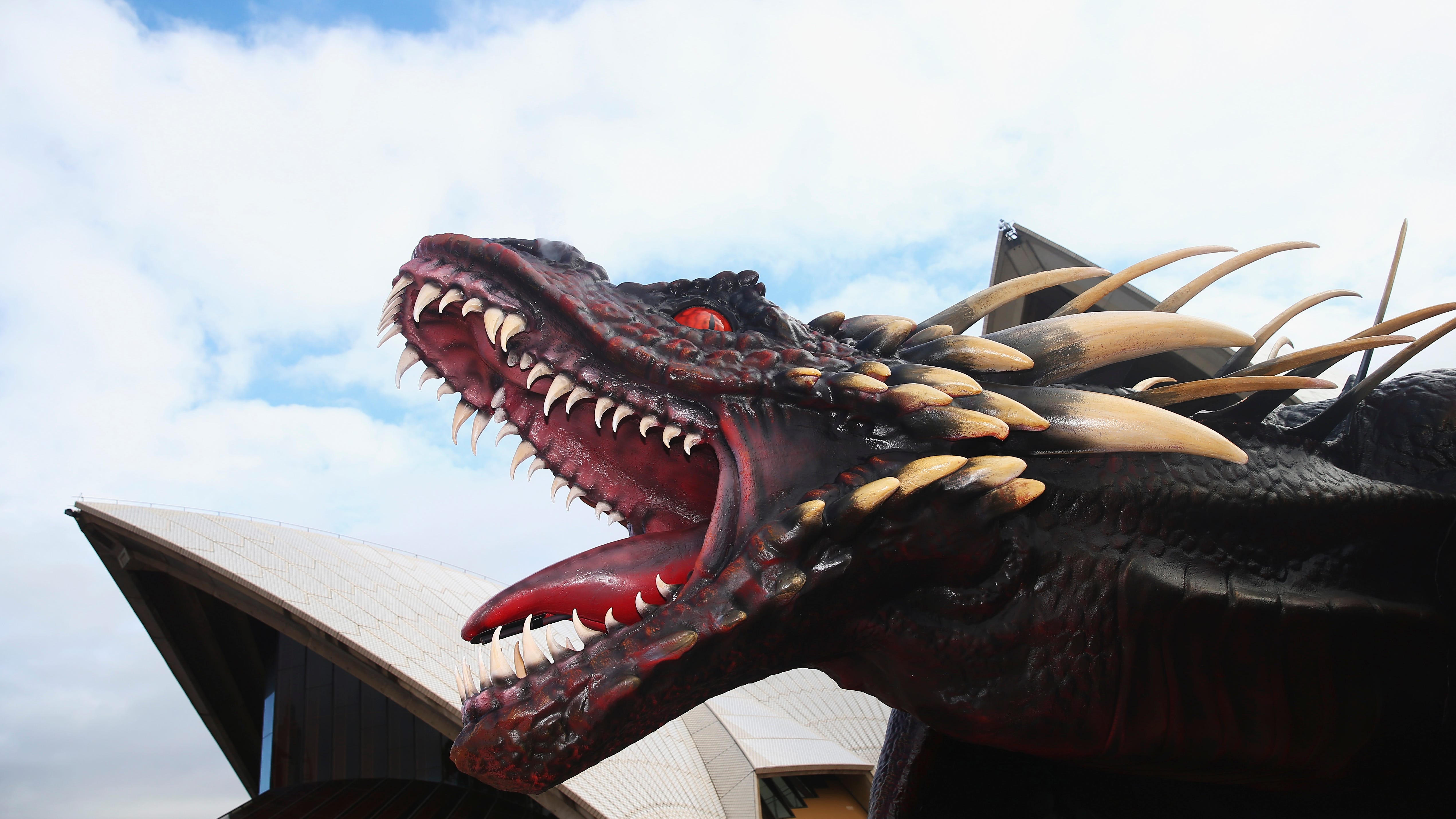 ​​HBO’s chief content officer, Casey Bloys, said to TVLine in February that “House of the Dragon” feels “wholly its own… but also within the ‘Game of Thrones’ world.” He further confirmed that other "Thrones" spinoffs are in the development stage, and offered an assurance of quality to fans: “we will greenlight something when we feel like something is exciting and well done and tells a story that we care about.”