The Oscar winner, who turns 60 tomorrow, revealed his slightly unhealthy obsession with the “Fight Club” star in a hilarious video to promote a charity contest, reported EW.

In the comedy sketch, Clooney crashes the home of a man named Byron and the two wind up living together throughout quarantine.

It is while staying with Byron that the 59-year-old discloses his extreme admiration for Pitt.

Clooney takes over a bedroom in the home and converts it into a shrine to the “Once Upon a Time … in Hollywood” actor. In addition to papering the walls with photos of Pitt, Clooney wears a shirt with the heartthrob’s face on it.

"Can you believe Amal wanted me to throw this away?" Clooney says while holding tight to a pillow adorned with Pitt’s face. “I'm not throwing this out. No way, man. Thank you for giving me a place for me and Brad.” 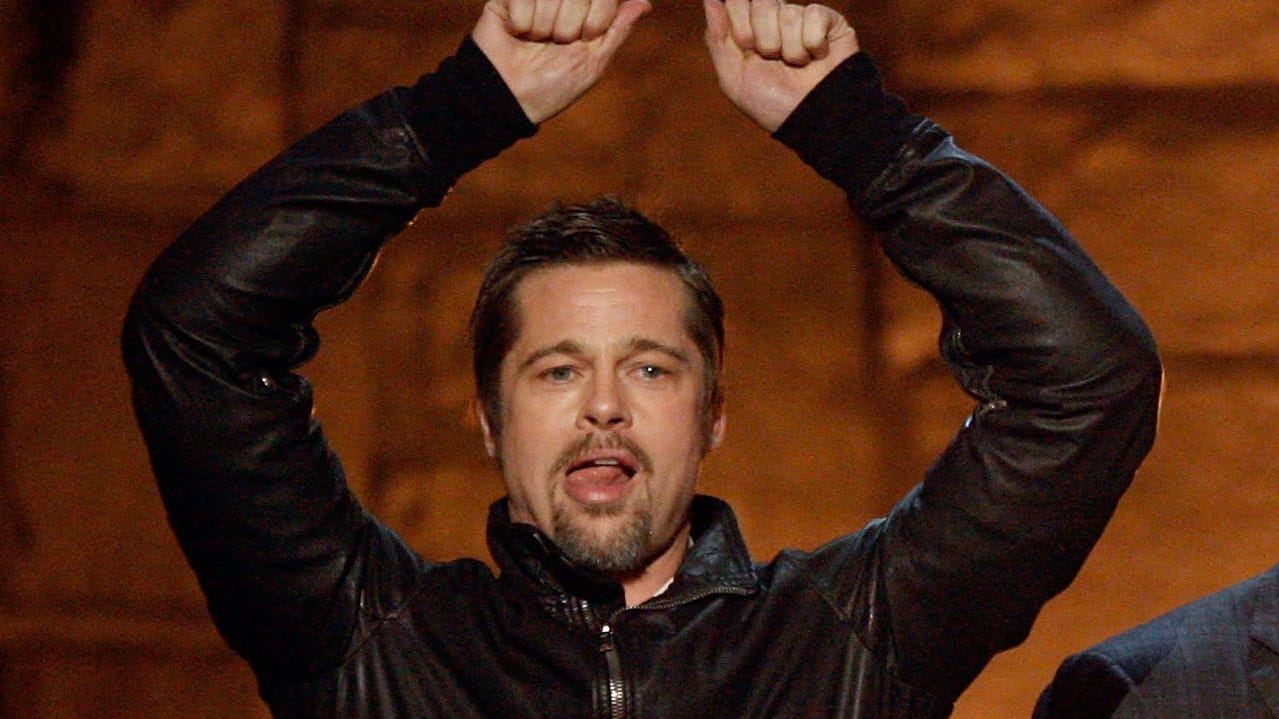 "Look at him. He's so good!” Clooney gushes while watching Pitt on screen. “He's Brad, man. He just, like, walks on screen and ..."

While good friends in real life, Clooney and Pitt co-starred in the “Ocean’s 11” trilogy and the 2008 film “Burn After Reading.” Pitt also made a cameo in Clooney’s 2002 directorial debut “Confessions of a Dangerous Mind.” 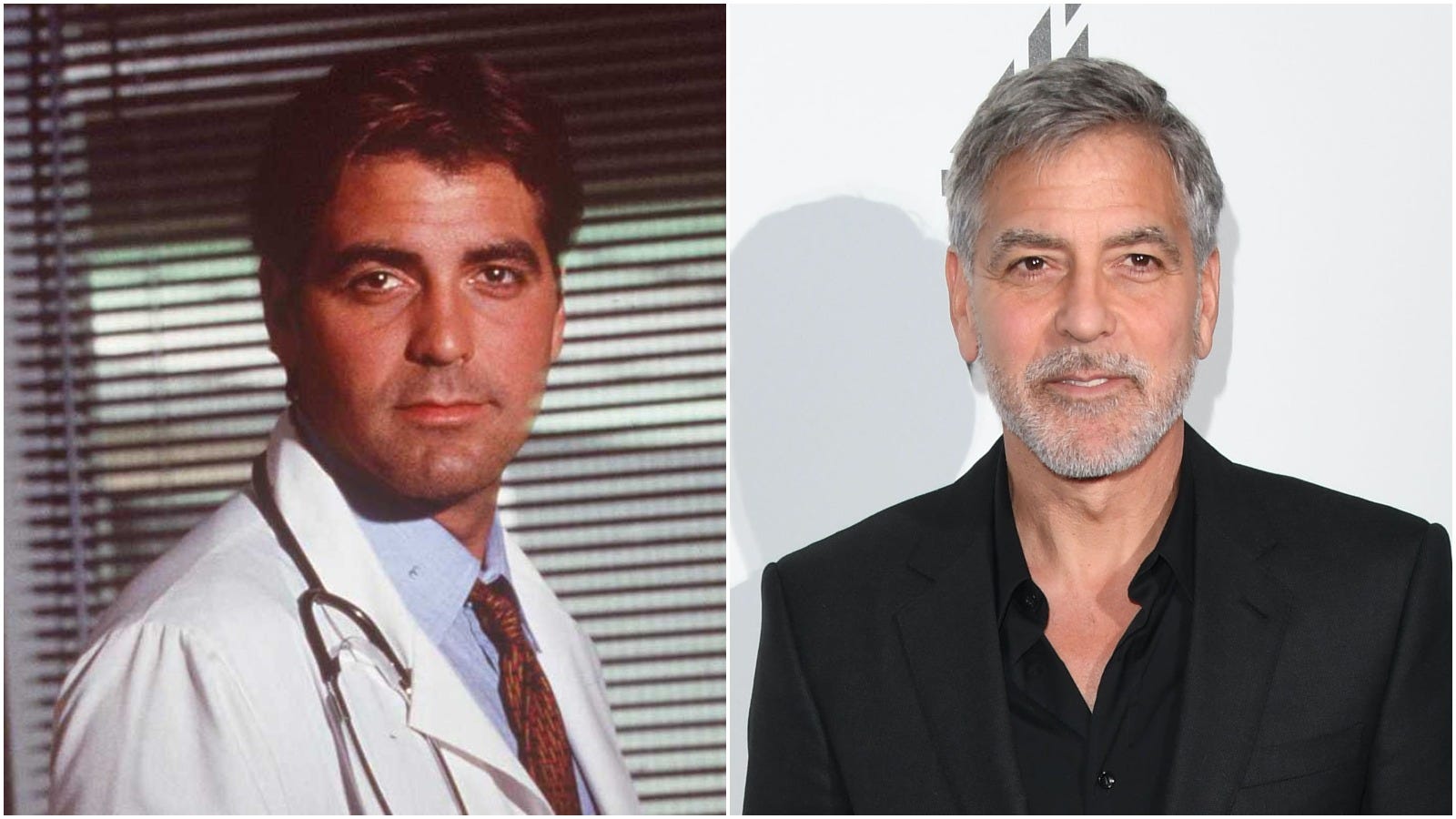 George Clooney on turning 60: ‘It's better than dead’

Clooney is teaming up with Omaze to give a lucky fan the chance to have lunch with him and wife Amal at their lavish Lake Como, Italy home. Along with the meal, the winner receives free airfare and hotel accommodations.

To enter the contest, individuals can donate to the Clooney Foundation for Justice, which advocates for justice through accountability for human rights abuses.