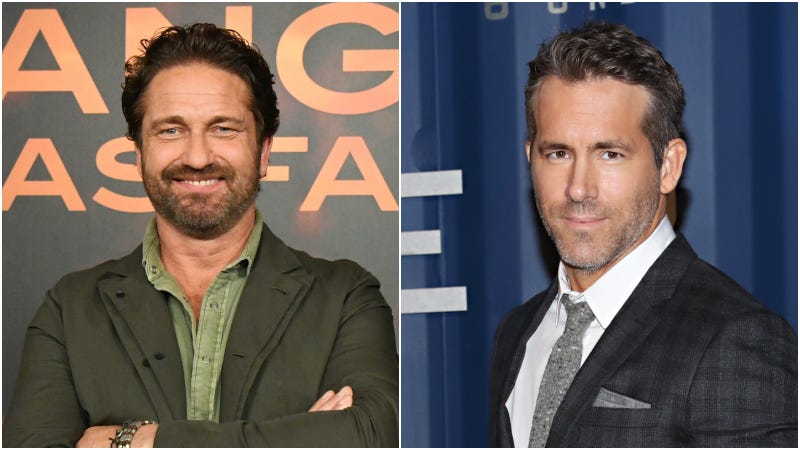 Gerard Butler has apparently never seen “Deadpool” or “The Proposal” or any other Ryan Reynolds film.

During a recent interview, the 51-year-old actor was asked about comparisons between his 2009 film “Gamer” and  Reynolds’ latest hit “Free Guy.” Both films center around characters who find themselves participants in online video games.

But any similarities between the two was completely lost on Butler.

"I actually don't know what ‘Free Guy’ is," the Scottish star told UNILAD. Upon being told it was Reynolds’ most recent film, Butler proceeded to put his foot deeper in his mouth. 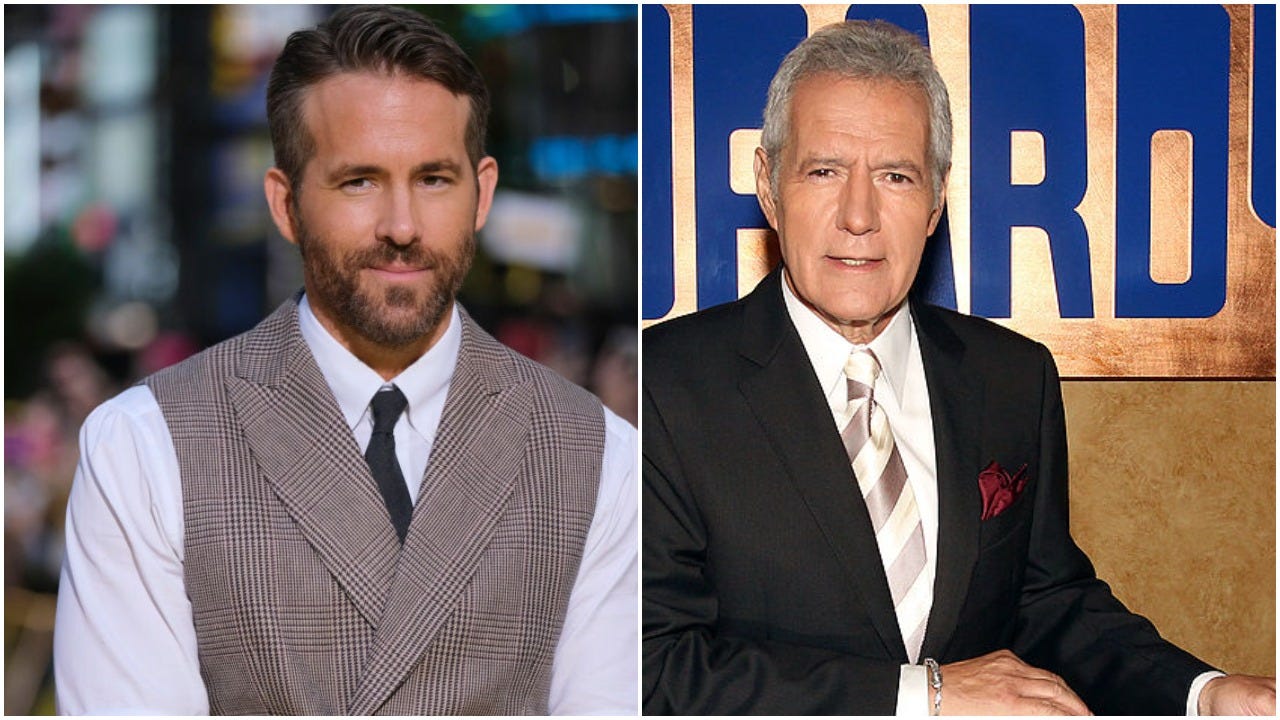 After the quote began to get noticed, Reynolds responded in disbelief and turned the viral moment into an opportunity to contribute to the American Civil Liberties Union and the NAACP Legal Defense Fund.

"Can you believe Gerard Butler doesn't know what Free Guy is?" Reynolds captioned a photo on Instagram of an article referencing Butler’s comment, before adding: "Also, can you believe that the challenges to democracy have never been greater and that Blake and I will match your contributions to the @aclu_nationwide and @naacp_ldf? *Order of these questions optimized for the Internet, NOT importance."

While Butler may not be familiar with “Free Guy,” global audiences have propelled into a blockbuster hit.  On Monday, the film became the 5th film this year to earn more than $300 million at the worldwide box office, according to Deadline. Since its release in August, the action comedy has earned $108 million in the US, with another $193 million internationally.