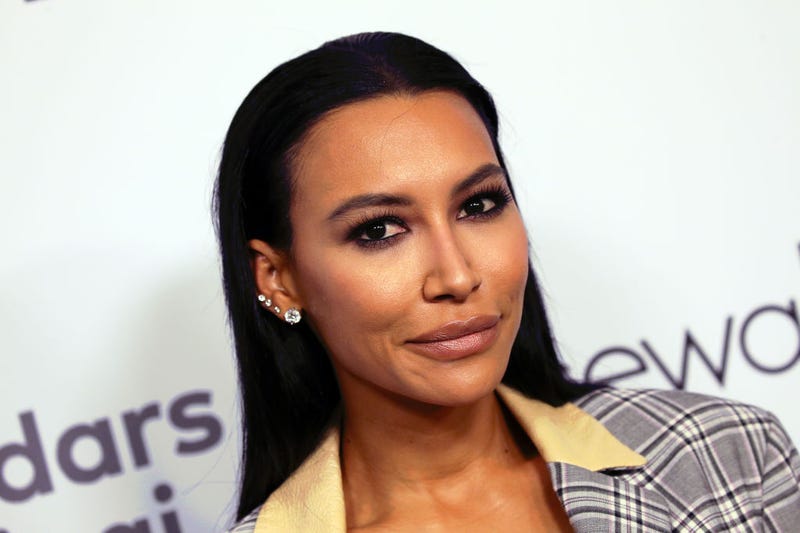 Rescue crews were searching for former “Glee” actress Naya Rivera in a lake in Ventura County, California, yesterday evening after she went missing.

The 33-year-old was on a boat trip with her 4-year-old son on Lake Piru. He was found alone on the boat on the water, without his mother, reported CNN.

The Ventura County Sheriff’s office said search efforts will resume “at first light” and said it a possible drowning.

Rivera rented a boat with her son on Wednesday afternoon. A boater later found a boat in the water with a child asleep, said Sheriff's Capt. Eric Buschow. Authorities then began a search for the missing actress. Local media outlets were reporting that the child found on the boat was her son.

The child told authorities that they went swimming, but that the mom did not return to the boat, said Buschow.

Just a day before the actress went missing, Rivera posted an adorable photo with her son. She captioned the post, "just the two of us."

Several days ago, the actress also posted an inspiring message to her fans. The caption read, "no matter the year, circumstance, or strifes everyday you're alive is a blessing. make the most of today and every day you are given. tomorrow is not promised."

Various celebrities and friends of the actress have taken to social media to share their prayers for Rivera's safe return.

Fellow "Glee" costar Heather Morris took to her Instagram stories, saying, "We need all the prayers we can get to bring our Naya back home to us. We need your love and light."

Meanwhile, Demi Lovato took to her own stories feature to share her prayers. "Please pray for @nayarivera to be found safe and sound," she wrote alongside a photo of a candle.