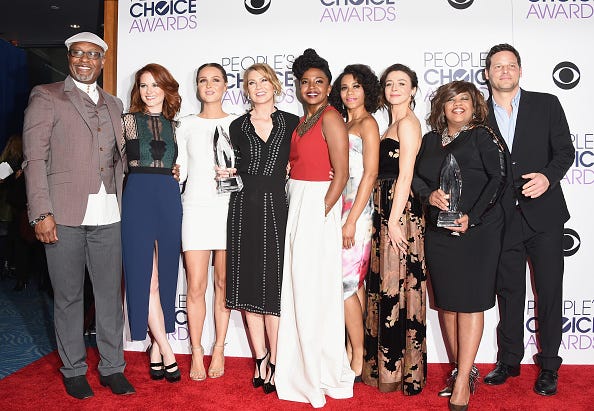 “Grey’s Anatomy” is adding to its ranks and breaking new ground during the show’s 18th season.

ABC has announced E.R. Fightmaster, who first appeared as Dr. Kai Bartley earlier this season,  has become a recurring member of the cast, reported Variety.

Both Fightmaster and their character of Dr. Bartley are non-binary. This is the first time a non-binary actor is portraying a doctor on “Grey’s Anatomy” since premiering in 2005.

Dr. Bartley was introduced during the show’s third episode on October 14th and will next appear when the series returns on November 11th. They will continue on in future episodes heading toward the midseason finale in December, the outlet noted.

“Confident as hell and able to make even the most detailed and mundane science seem exciting and cool, Kai & Amelia bond over their shared love of medicine and the brain.” 😍 Thrilled to have @GenderlessGapAd in our #GreysAnatomy family!! @caterinatweets https://t.co/05uxhC36MG

According to ABC, Bartley is “confident as hell and able to make even the most detailed and mundane science seem exciting and cool.”

Fightmaster appeared to be taken back by all the press surrounding their groundbreaking role and retweeted a “GMA” article that read, “E.R. Fightmaster is making history.” Fightmaster added the comment, “Ok I’m blushing!”

Prior to landing “Grey’s,” Fightmaster had a recurring role on Aidy Bryant’s Hulu comedy “Shrill” and appeared on the Showtime series “Work in Progress.” 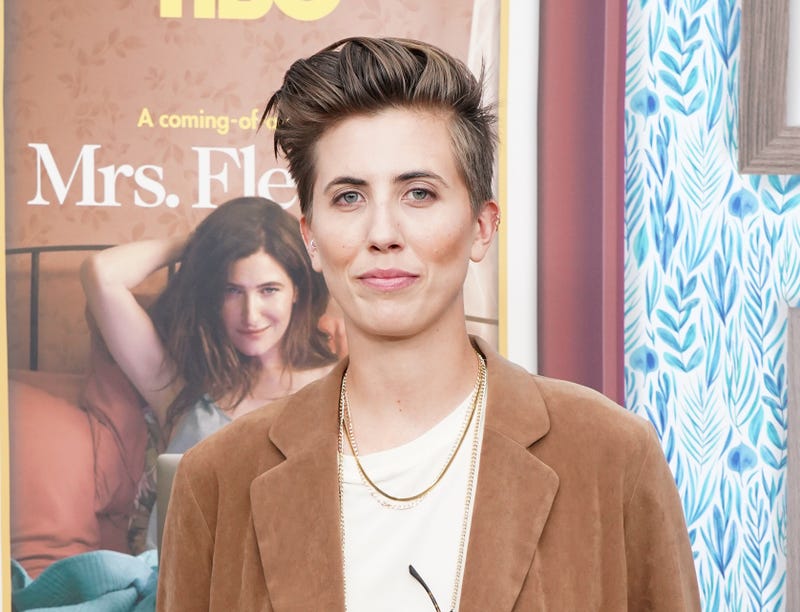 While “Grey’s Anatomy” is the longest running medical drama in primetime, series star Ellen Pompeo recently commented on fan theories claiming the show may be ending soon by saying, “they're not far off."

"I mean, I've been trying to get away for years. I have been trying. It's not because I haven't been trying," Pompeo added. "I have strong relationships at the network and they have been very, very good to me, and have incentivized me to stay."