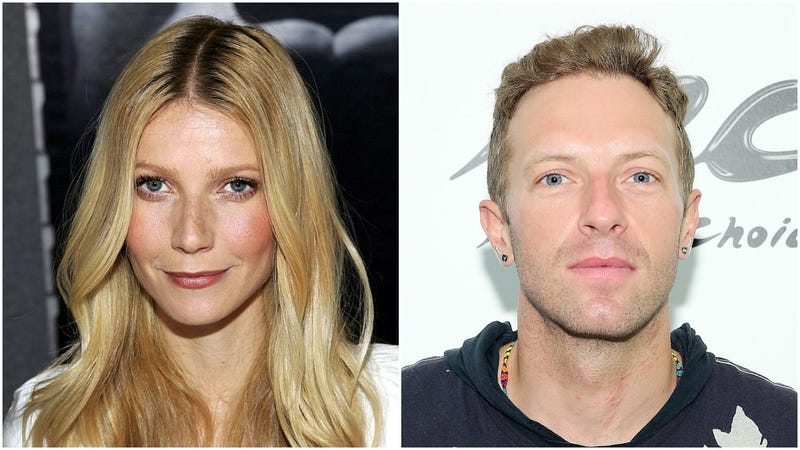 Paltrow is now opening up about how she feels about her ex’s current girlfriend, Dakota Johnson.

The actress revealed her affinity for her Coldplay singer ex's girlfriend in an interview for the February cover story of Harper’s Bazaar.

“I love her,” Paltrow said of the "Fifty Shades of Grey" actress.

“I can see how it would seem weird because it’s sort of unconventional. But I think, in this case, just having passed through it iteratively, I just adore her, Paltrow said.

“Welcoming Johnson into the family just felt right,” she added.

She continued, “I always start to think of the ampersand sign – what else can you bring in, instead of being resistant to or being made insecure by? There’s so much juice in leaning in to something like that.”

Back in March, Dakota was included in a restraining order, along with his children.

The Coldplay singer reportedly filed a restraining order against a woman who he said was stalking him. The Blast reported that the woman though the two are in a relationship and has been at this home and even left a frightening note and package inside the gate.

Martin does not have a problem to his ex-wife Paltrow. When the actress when on her honeymoon with new husband Brad Falchuk, Martin tagged along. Paltrow called it a very modern honeymoon and said all of the kids and family friends were there as well.