Gwyneth Paltrow has disclosed she contracted coronavirus early during the pandemic and still has symptoms.

The Oscar winner hadn’t revealed the diagnosis before and is now opening up about her battle with the novel virus, reported CNN.

“A little background: I had COVID-19 early on, and it left me with some long-tail fatigue and brain fog,” the 48-year-old wrote on her Goop website.

Despite getting COVID last year, Paltrow still had lingering symptoms and went to the doctor at the beginning of 2021.

Gwyneth Paltrow reveals she had Covid-19 early on in the pandemic, and is still suffering from some lingering effects. https://t.co/rxWh7JXlCO

“In January, I had some tests done that showed really high levels of inflammation in my body,” the “Avengers: Endgame” star added.

"So I turned to one of the smartest experts I know in this space, the functional medicine practitioner Dr. Will Cole. After he saw all my labs, he explained that this was a case where the road to healing was going to be longer than usual."

As part of her recovery, Paltrow said she has continued on a keto and plant-based diet and avoids sugars and alcohol. 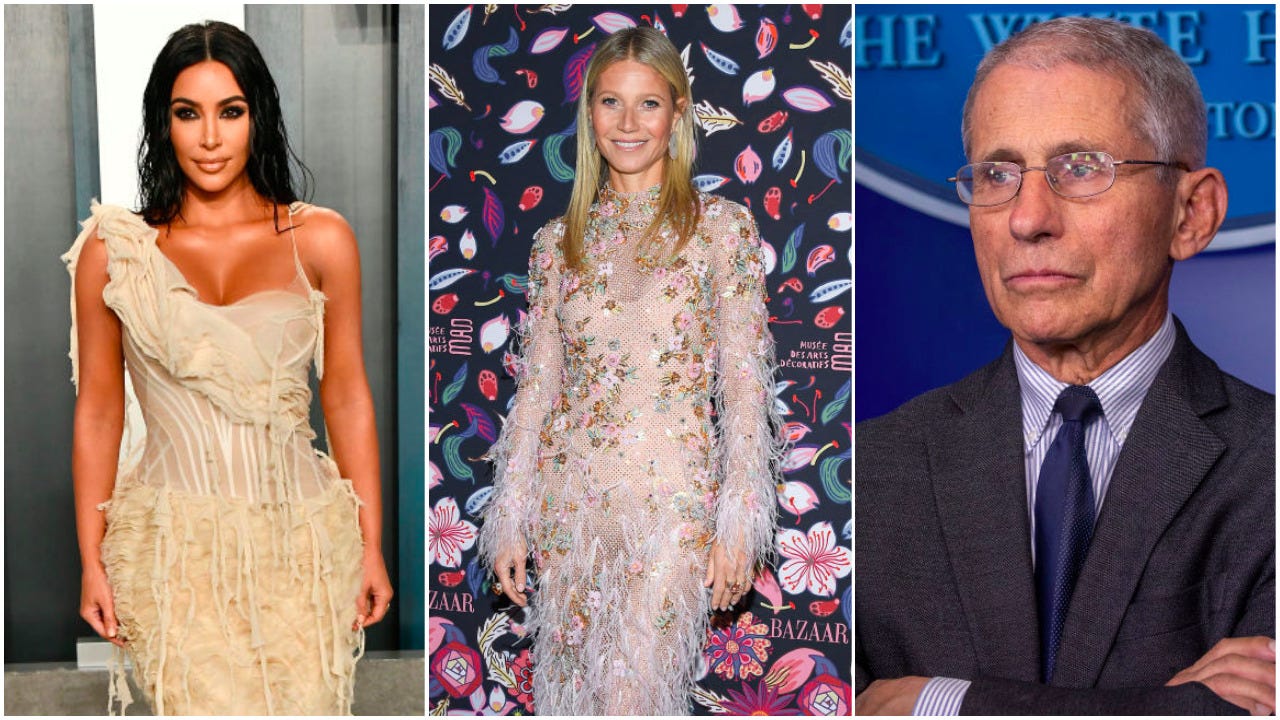 "Everything I'm doing feels good, like a gift to my body. I have energy, I'm working out in the mornings, and I'm doing an infrared sauna as often as I can, all in service of healing,” she wrote.

The “Contagion” star is also taking supplements “in service of a healthier gut.”

Back in June, Paltrow’s husband Brad Falchuk revealed he had COVID in March “before there were any tests in LA.”

Before there were any tests in LA. It SUCKED. This is not the flu. It felt like being thrown off a motorcycle and skidding across the asphalt. It hurt to lie down. It hurt to move. My fevers were low but my nerves were on fire

“ It SUCKED. This is not the flu. It felt like being thrown off a motorcycle and skidding across the asphalt. It hurt to lie down. It hurt to move. My fevers were low but my nerves were on fire,” he tweeted. “The first week was anguish. The second week was a haze. The third week was exhaustion. I am a very healthy 49 year old man. Running up hills is a hobby of mine - and the first night of symptoms I had trouble breathing.”

While describing his ordeal, the "American Horror Story" co-creator went on to say he considered himself "one of the lucky ones."

It is unclear if Falchuk has continued to feel any lingering symptoms like Paltrow.