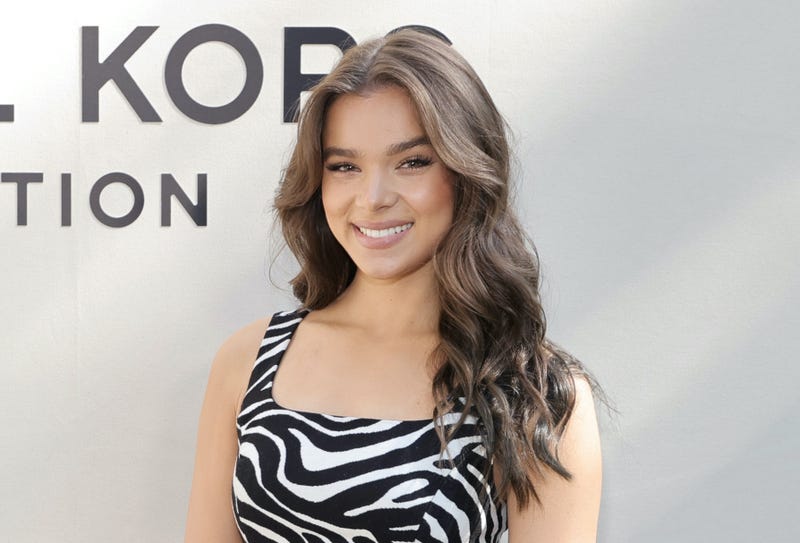 Hailee Steinfeld is hitting all the fashion high notes.

The “Pitch Perfect 2” actress displayed her slender torso and chic style by posing in a black collared crop top and matching skirt in a series of new photos on Instagram.

The 24-year-old shared three shots in the outfit and each captured its own artistic vibe. In the first black and white pic, Steinfeld is slightly blurred as she looks back while standing in a hallway.

The next one finds the Oscar-nominated star with a sultry gaze while standing on a balcony overlooking Los Angeles with her taut stomach taking center stage.

The third and final shot, and the only one in color, is similar to the second except she dons a devilish expression as her windswept brunette locks obscure her immaculate facial features.

"She wants the mess she wants you 🥀 #dickinson," she captioned the post.

As her more than 14.7 million followers know, the actress was teasing her titular role in the Apple TV+ series “Dickinson.”

The comedy centers around the coming-of-age of famed 19th Century American poet Emily Dickinson, but with a modern sensibility.

Premiering in 2019, the series has received critical acclaim and won a Peabody Award in Entertainment.