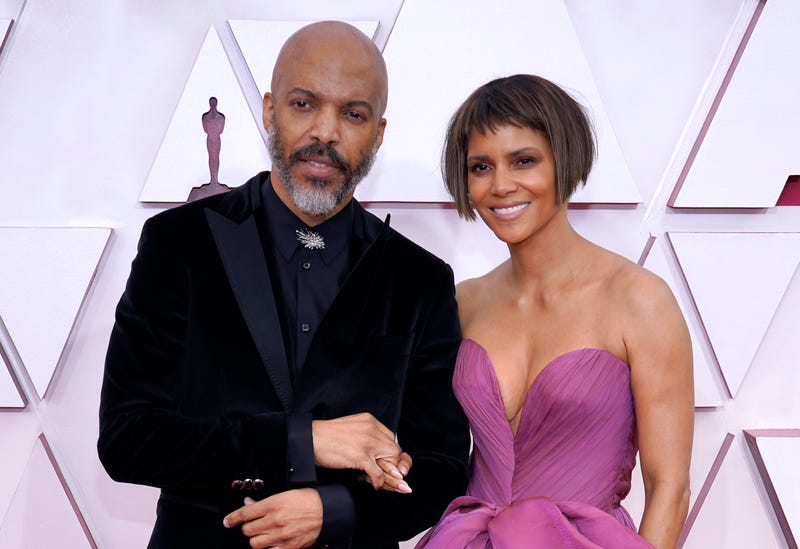 Getting older is music to Halle Berry’s ears.

The ageless actress celebrated her 55th birthday on Saturday by sharing a video of herself getting serenaded by boyfriend Van Hunt.

In the clip, Berry is seen poking her head out of a car window as the wind blows through her hair. The Oscar winner sports a warm smile as she gazes up at the sky while the vehicle maneuvers down the road. The video is set to the sounds of Van singing a rendition of The Platters hit “Smoke Gets In Your Eyes.”

Her caption further illustrated her complete contentment with where she is in life.

"After the year we've all had, my heart is full as I'm grateful to see this August 14th,” Berry wrote. "In the midst of the storm, I've managed to create happiness, find more peace, and feel more free than ever! Finally, I'm exhaling!”

She finished by sharing gratitude for her GRAMMY-winning boyfriend’s musical skills.

"Thank you vanO for my b-day serenade.”

Dating since last year, Berry made the relationship Instagram official in September 2020 by sharing a photo wearing a t-shirt with Van Hunt’s name written across it. She teased her fans with the caption, “Now ya know.”

Berry has a lot to celebrate as she’s set to make her directorial debut with the upcoming Netflix movie “Bruised,” in which she portrays a fictional disgraced MMA artist named Jackie Justice. 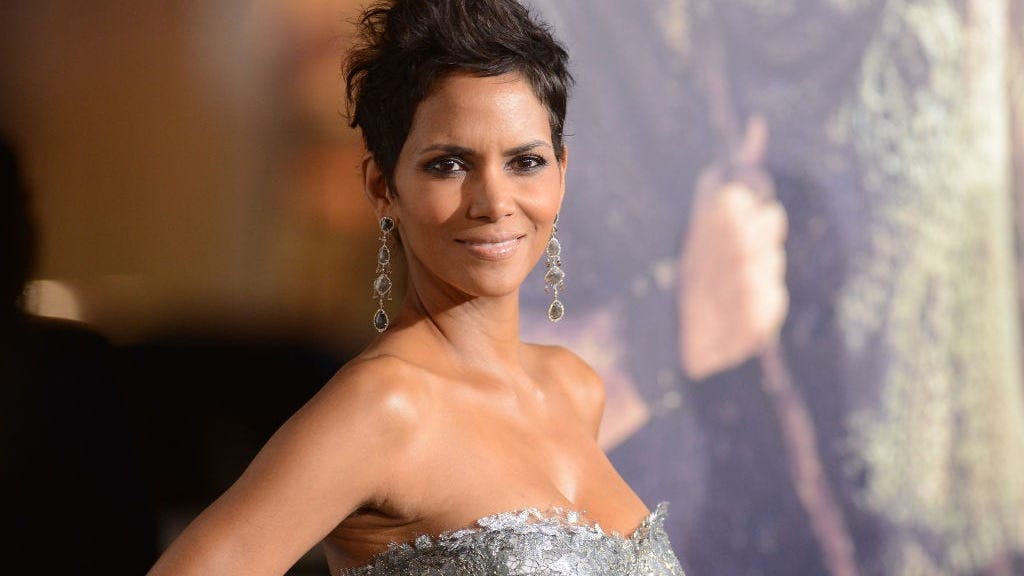 Training for the role took a physical toll on the actress as she broke two ribs while filming the project but she powered through without halting production.