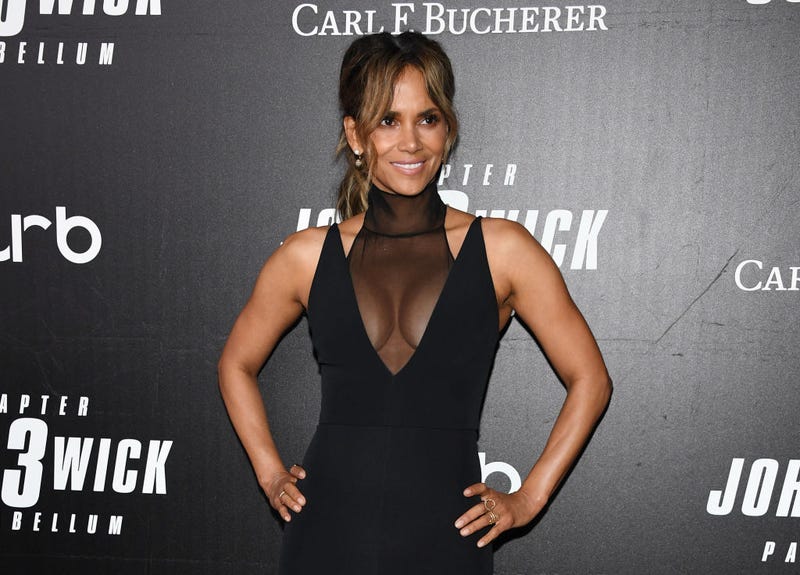 On Twitter, the 57-year-old star posted a throwback picture of one of her awe-inspiring outfits on the red carpet. According to Yahoo, the photo shows Berry at a 2000 "X-Men" premiere where she sported her iconic short haircut and a yellow string bikini top and bottoms.

In the snap, Berry wore a black see-through shirt, sunglasses and rocked a rhinestone belt.

“Still looks the same today,” one wrote. Another added, “Alright Queen Berry we need to know if you actually took this yesterday cause idk my mind is going crazy.”

Berry isn’t shy when it comes to posting on social media. 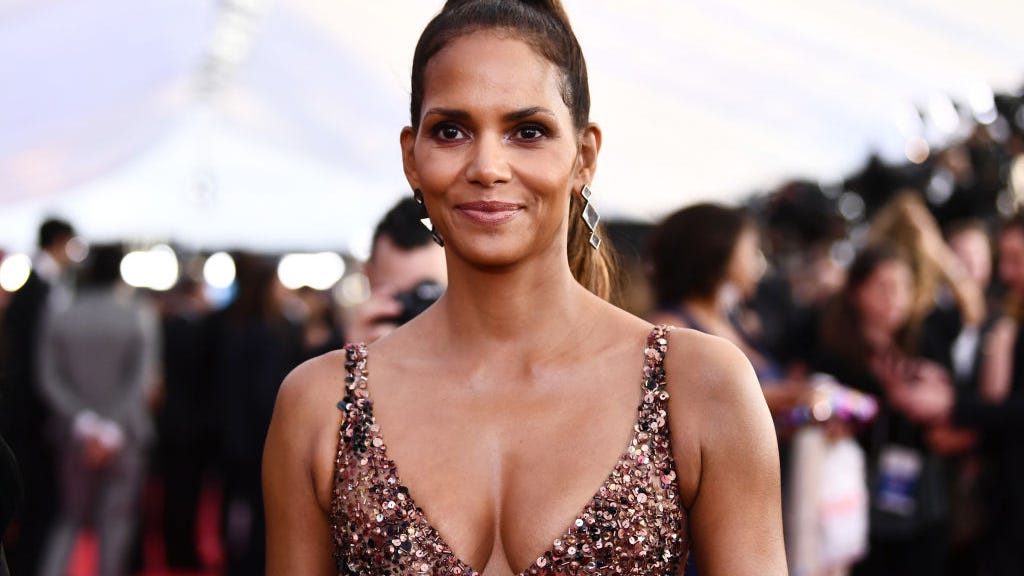 Halle Berry celebrates Pride by wearing nothing but a sheer rainbow skirt: 'Love is always the answer'

In June, Berry celebrated Pride Month by posting a picture of herself in a long, see-through rainbow-striped skirt. Keeping her fashion aesthetic simple, Berry was also topless and shoeless in the photo.

In the snap posted to her official Instagram, the “Catwoman” actress can be seen with her bare back to the camera while walking barefoot through the woods in the flowing skirt. While her face was not shown, the stunning pic showcased her long, brunette curly hair.

The sheer skirt also highlighted a tattoo on Berry’s lower back. She captioned the image, “love is always the answer,” and included the rainbow emoji and the hashtag “#PrideMonth.”