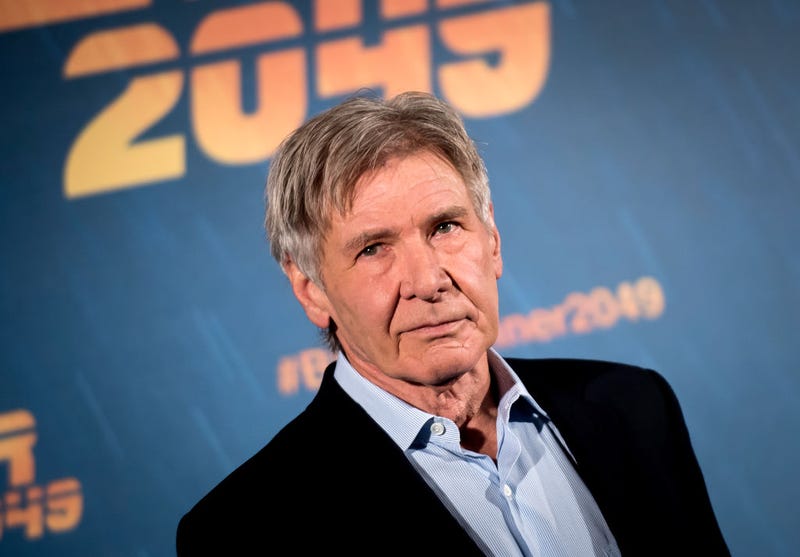 Just call this one “Indiana Jones and the Tale of the Lost Credit Card!”

In a classic case of "life imitates art," Harrison Ford lost and found a piece of treasure. 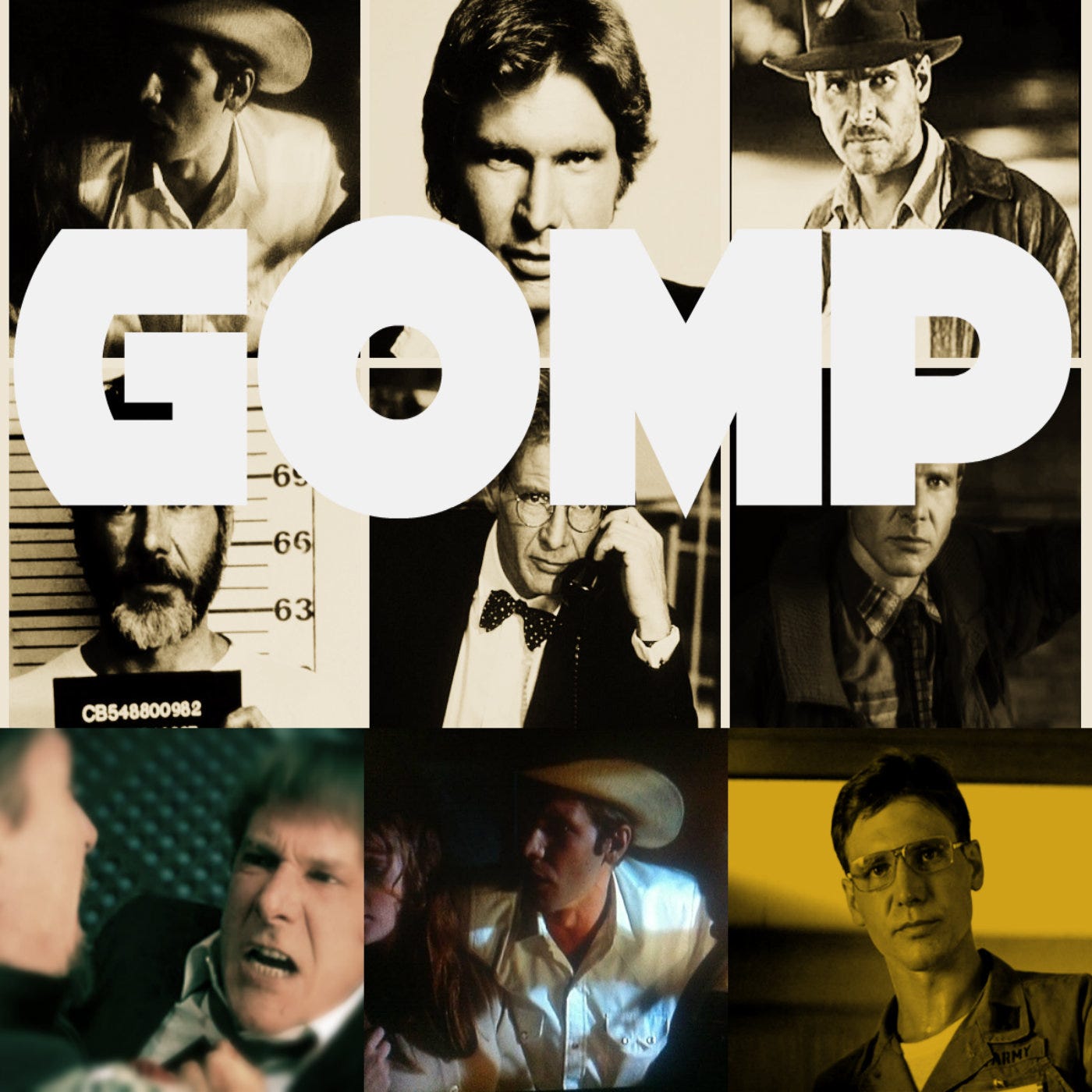 During a break from filming “Indiana Jones 5” in Italy, the actor misplaced his credit card.

The card turned up after a German tourist stumbled upon it.

After the initial shock of seeing the name “Harrison Ford” on a piece of plastic likely wore off, the good samaritan turned it into a police station in Mondello, a beach town near Palermo, Sicily.

Local police then began the process of tracking down the legendary actor, though they probably could’ve used an assist from Liam Neeson to speed things up. 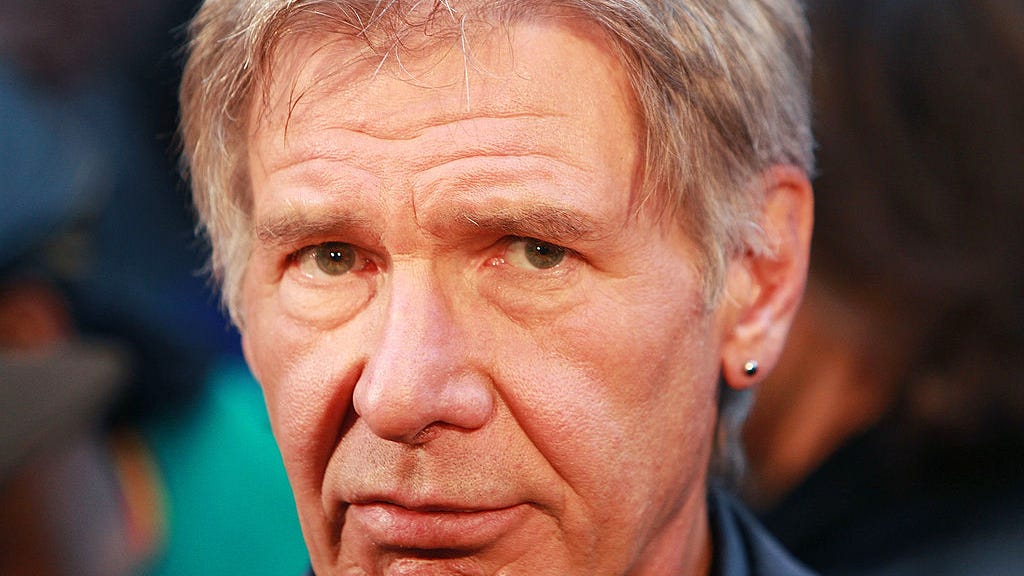 "Mondello's police quickly identified the place where 'Indiana Jones' had tried to regain his privacy -- after that a few fans recognized him while walking 'undercover' in the streets of the beach area," police said in a statement, per CNN.

The hunt for the fictional professor of archaeology was successful as Ford was later spotted posing for a photo with the officers.

In the snap shared by local media, the 79-year-old actor was all smiles in a T-shirt and swimming trucks as he held up his card. 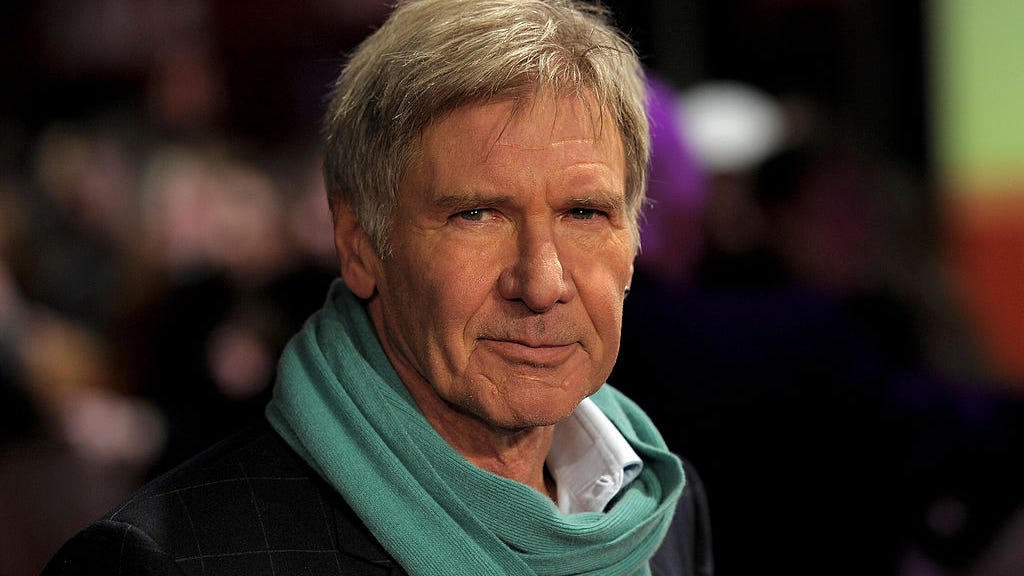 "When the police officer and two policemen showed him and returned his belongings, the actor smiled, relieved of all the prevented damage and happy to know a place as beautiful as it is honest," the statement continued.

"The meeting with the policemen was sealed with a photo that will be jealously kept by all the protagonists of the story," police added.

Ford is in the tourist town filming the latest installment in the adventure franchise.

Disney confirmed that the actor would once again be stepping into the iconic character’s bomber jacket and fedora more than 40 year after the first film, “Raiders of the Lost Ark,” debuted in 1981.

In June, it was announced that Ford suffered an unfortunate shoulder injury during the filming of the movie. 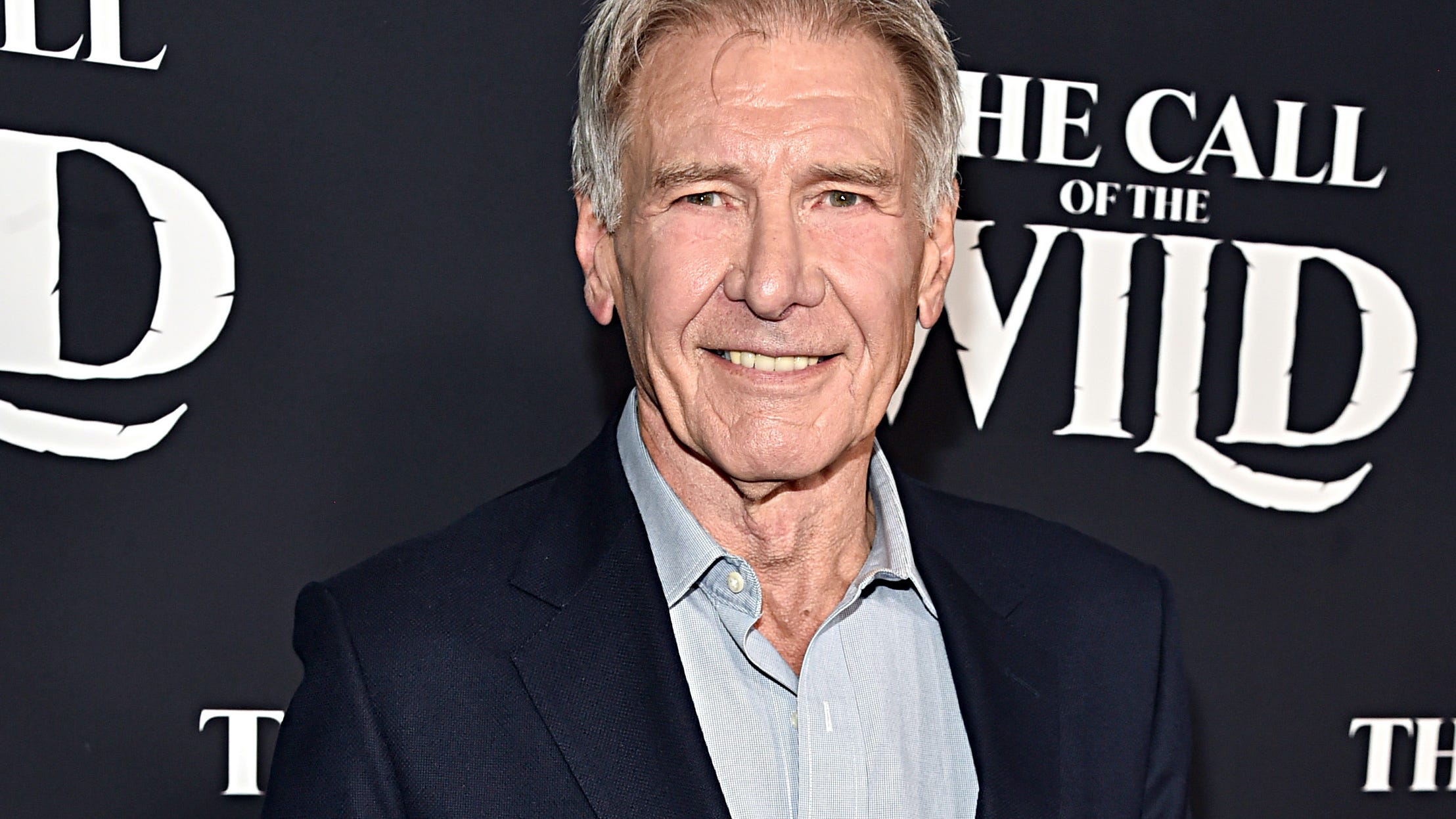 Disney and Lucasfilm will once again head up the project. Steven Spielberg returns as producer, but has handed the director’s chair over to James Mangold ("The Wolverine," "Walk the Line," "Cop Land"). Mangold also previously directed Holbrook in the 2017 film “Logan.”