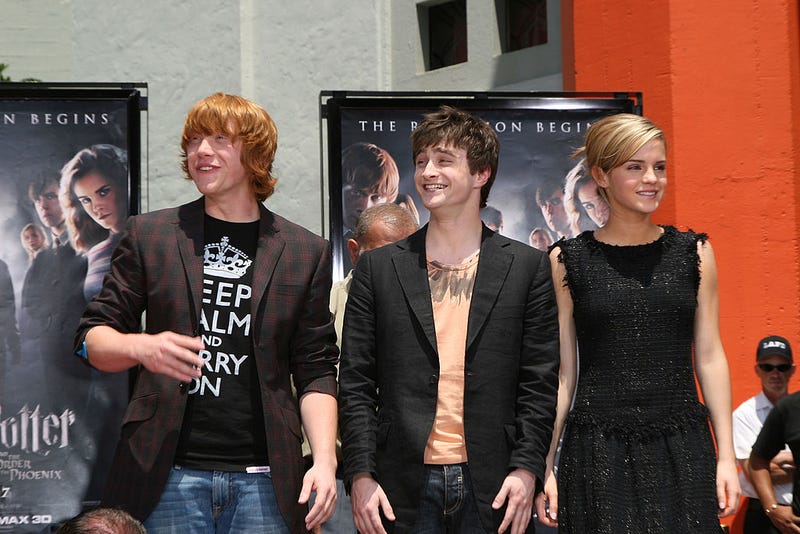 On November 16, 2001, the first "Harry Potter" film hit theaters and now a 20th anniversary special has been announced that will reunite Daniel Radcliffe, Emma Watson, Rupert Grint, and the rest of the cast.

"Harry Potter 20th Anniversary: Return To Hogwarts" will premiere on HBO Max on January 1, 2022, according to Variety. Joining Radcliffe, Watson, and Grint on the special are Helena Bonham Carter, Tom Felton, Gary Oldman, Evanna Lynch, and filmmaker Chris Columbus, among others will be back at the original Hogwarts set as they take fans on the journey of making the films. 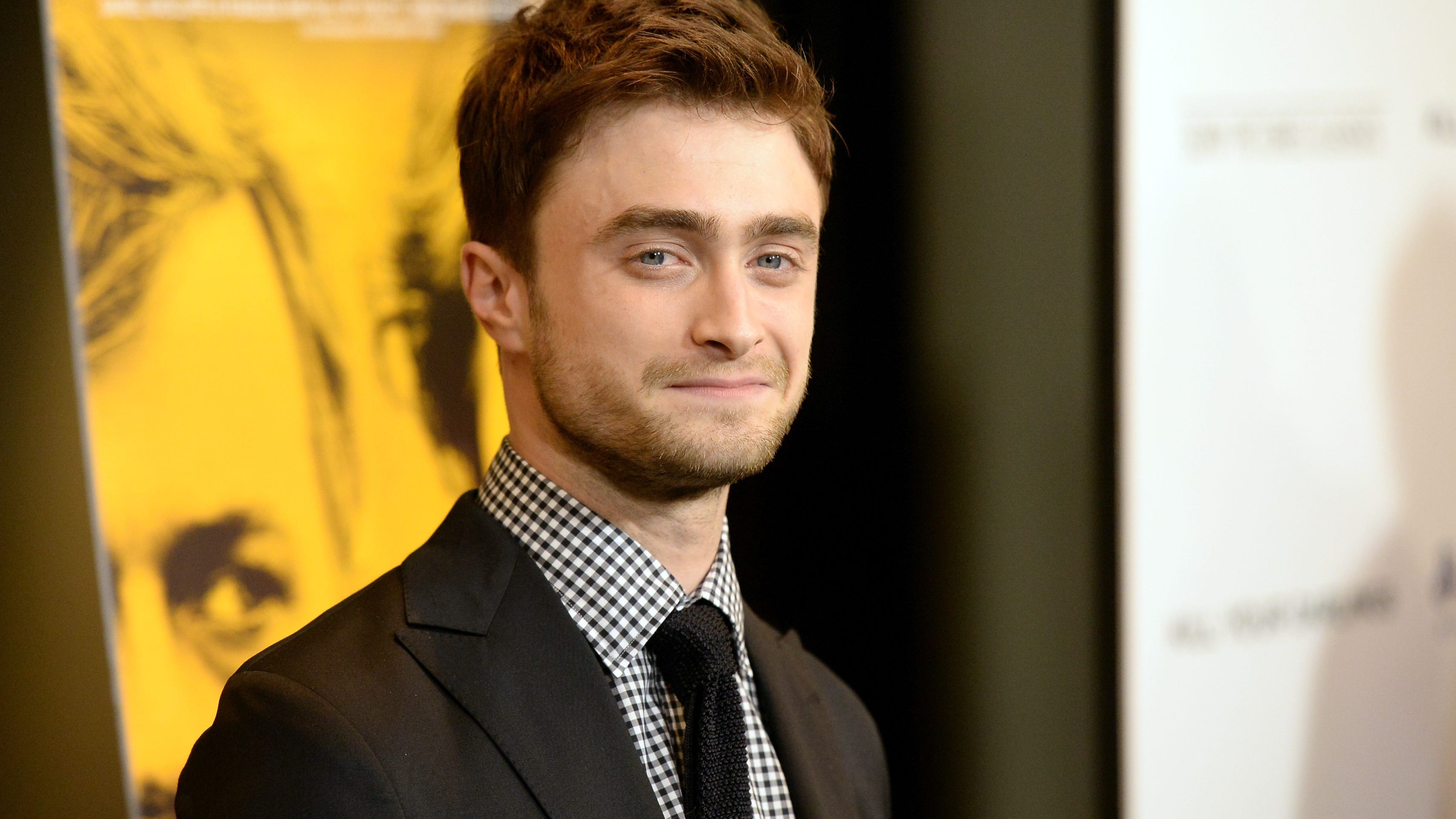 Potterheads will have an opportunity to see this on HBO Max on New Year’s Day, Jan. 1, 2022. According to HBO Max, it will “tell an enchanting making-of story through all-new, in-depth interviews and cast conversations.”

As of now, all of the “Harry Potter” movies are streaming on the platform.

The special will also air on TBS & Cartoon Network in spring 2022, and a preview look will first be shown on Nov. 28 when the "Harry Potter" quiz show, “Harry Potter: Hogwarts Tournament of Houses,” premieres. 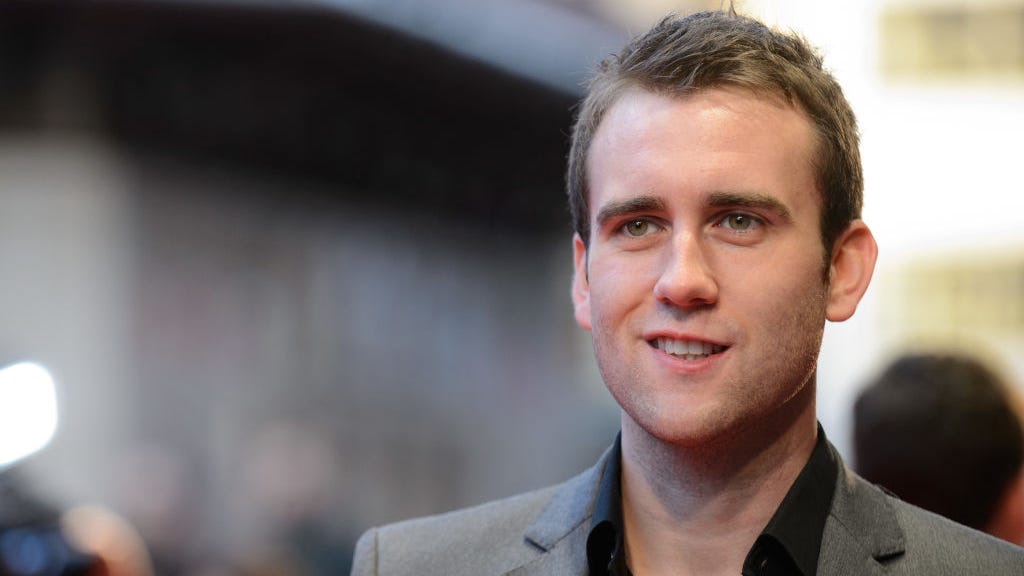 “It has been an incredible journey since the debut of the ‘Harry Potter and the Sorcerer’s Stone’ film, and witnessing how it has evolved into this remarkable interconnected universe has been magical to say the least,” Tom Ascheim, president of Warner Bros. Global Kids, Young Adults, and Classics, said in a statement. “This retrospective is a tribute to everyone whose lives were touched by this cultural phenomenon — from the talented cast and crew who poured their heart and soul into this extraordinary film franchise to the passionate fans who continue to keep the Wizarding World spirit alive 20 years later.”

“Harry Potter 20th Anniversary: Return to Hogwarts” is produced by Warner Bros. Unscripted Television as they also collaborated with Warner Horizon at the Warner Bros. Studio Tour London – The Making of Harry Potter.