But supernatural experts the Brooklyn Paranormal Society sat down with RADIO.COM to reveal some allegedly haunted offbeat locations that wound up inspiring popular television shows like “American Horror Story” and “Stranger Things.”

In reality, the Cecil is the location of at least 15 suicides and reportedly counted serial killers Richard Ramirez (aka the Night Stalker) and Austrian murderer Jack Unterweger as residents.

Most recently, the hotel garnered attention after the disappearance of Elisa Lam in 2013. Surveillance footage from inside the hotel’s elevator depicted the Canadian student’s erratic behavior.

In the viral video, Lam is seen repeatedly pushing the elevator’s buttons and appearing to hide from something.

“She presses a button. The elevator doesn’t close. Then she kind of peeks out. It looks like something is following her or she’s scared of something” Brooklyn Paranormal Society co-founder Andrew Arnett said. “She’s feeling the air like she’s touching a ghost or something strange.” 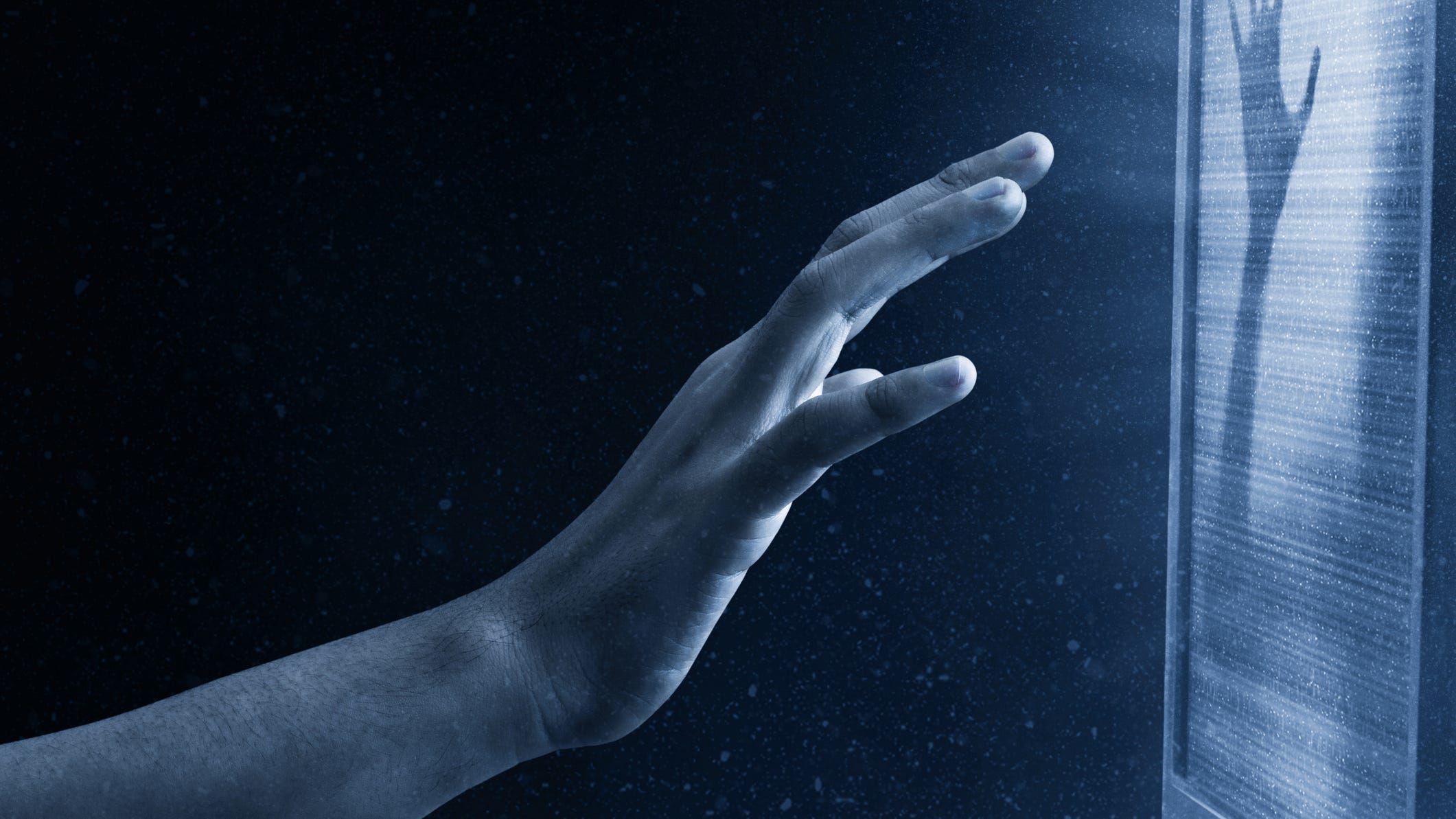 Paranormal investigators talk ghost hunting and their most terrifying adventure

After touching the buttons again, Lam exits the elevator and walks off camera. Upon leaving, the doors of the elevator finally close. She was never seen alive again.

“There was a mechanical problem and then it was alleviated,” Arnett added.

Lam’s body was later found in the hotel’s water tank after other guests reported black water running from the taps. The death was ruled accidental as there were no signs of struggle or physical trauma.

According to Arnett, one paranormal theory floating around about Lam’s death is that she was playing the viral Elevator Game and “got caught in some kind of portal into another dimension.”

Camp Hero is a former Air Force station in Long Island, New York that was closed in 1969. It was later converted into a park, where rumors of bizarre experiments allegedly took place. It was the reports of those rumored experiments that partially inspired Netflix’s “Stranger Things.” 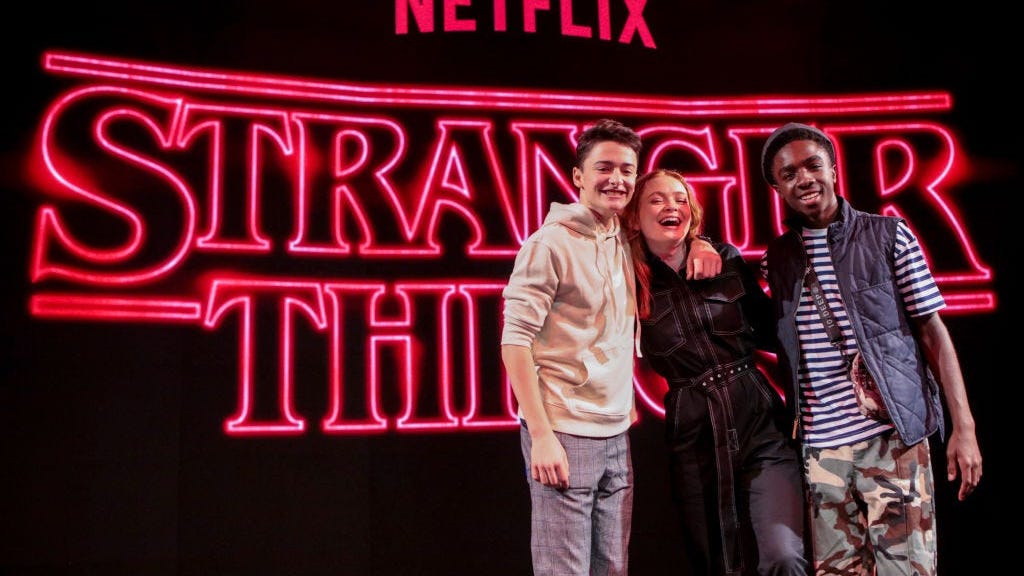 Camp Hero’s alleged sinister dealings were also depicted in the book “The Montauk Project” and described experiments dealing with mind control, time travel and travel into other dimensions.

“It’s at the end of Long Island and what you see is … a huge radar tower,” Arnett shared. “This radar tower allegedly was hooked up to these chairs to amplify the psychic powers of whoever sat in there.” Eleven, was that you?!