HBO Max has dropped the official trailer for the “Gossip Girl” reboot.

Formerly one of the biggest hits ever spawned from the CW network -- debuting in 2007 and running for six seasons -- the trailer of the reboot promises more delicious Big Apple privileged youth salaciousness for fans of the original series.

And they’re obviously looking to nab newer, younger fans too -- the main hook has gone from the narrator spilling secrets via a blog to now using Instagram.

From the looks of the trailer, this re-start feels a little darker in tone, which often happens with reboots of “vintage” dramas. But the trendy clothes, perfect hair, and general catty vibe of the original are in full effect.

A far more diverse and gorgeous cast is also highlighted, as they prance around their upper-class, private school, model runway, partner-swapping world. 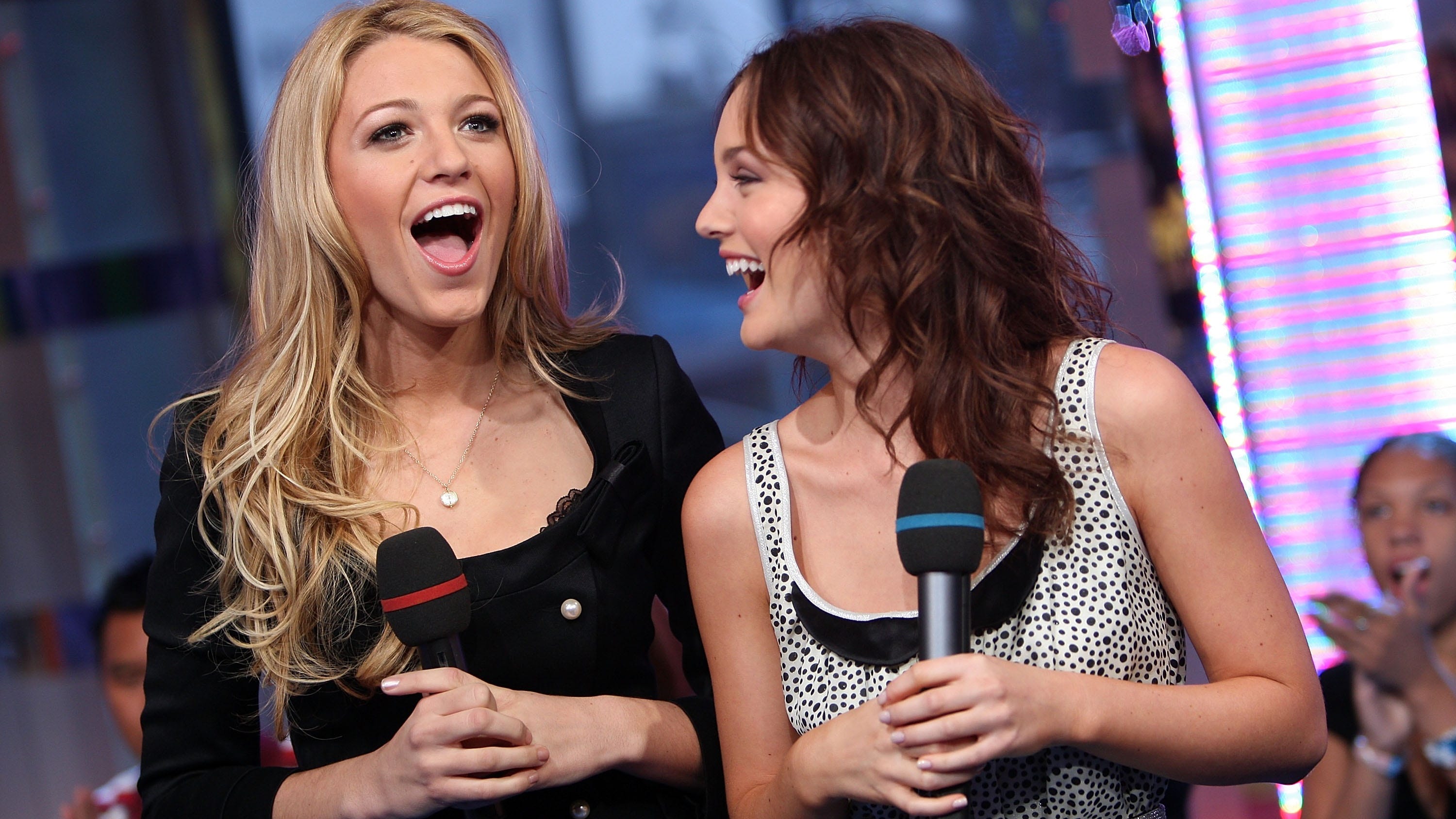 The original 'Gossip Girl' cast: Where are they now?

Executive producers include Josh Schwartz and Stephanie Savage of Fake Empire, who created the original series based on the book series of the same name written by Cecily von Ziegesar.

The original made stars of its cast, which included Blake Lively, Penn Badgley, Chace Crawford and Leighton Meester.

Launching just a little over a year ago, HBO Max, the streaming stepchild to its parent company HBO, is starting to look like the parent, with a buzz on its shows that mirrors HBO Originals’ late-2000s heyday.

They also stream the original “Gossip Girl,” if you want to get hyped.