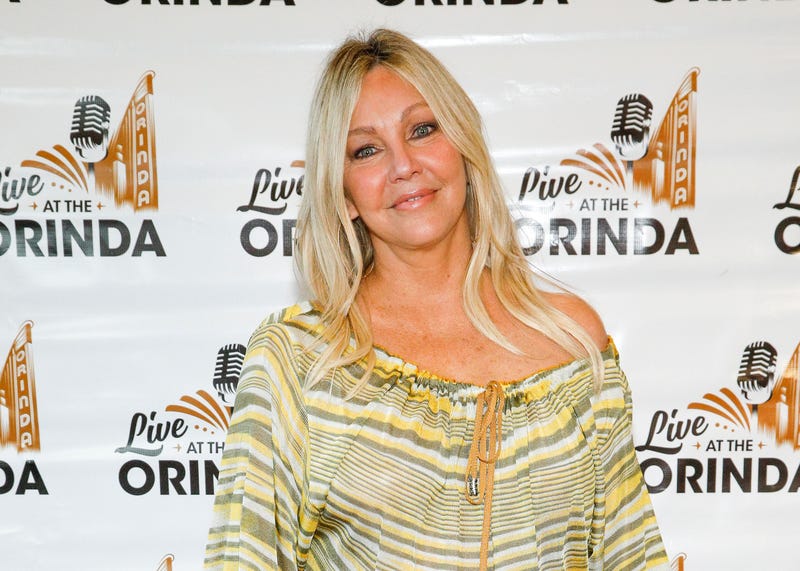 Heather Locklear is opening up about some of the things she had to endure during the early days of her Hollywood career.

On Friday’s episode of “The Drew Barrymore Show,” the 60-year-old actress disclosed she was asked to wear padding to augment her figure in order to play a police officer on the William Shatner series “T.J. Hooker” in the early ‘80s.

"When I first got on, they had the uniform for me, and they go, 'We need to give her a padded bra.' And it was really padded. So, I'm like, 'OK, I'll put that on,'" she told Barrymore.

"And then a couple weeks later, I see something in my dressing room, and it's like underwear with a butt in it,” Locklear added. “And I'm like, 'You are not going to make me wear this.' My butt's too flat, my boobs are too flat.” 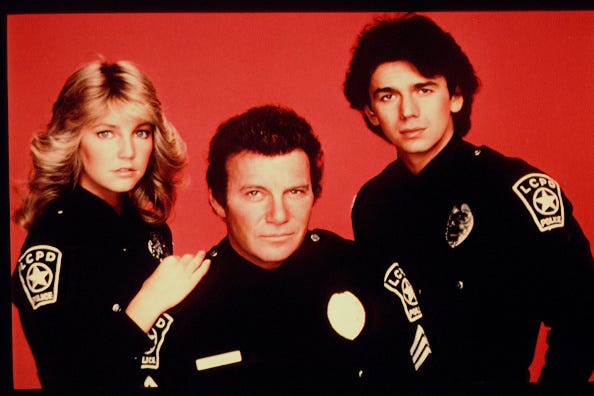 Despite feeling pressured, the “Dynasty” and “Melrose Place” alum put her foot down.

Barrymore, who portrayed Locklear’s daughter in the 1984 thriller “Firestarter,” gave her props for standing her ground.

"Good for you! I love it," the talk show host said. "I mean, you don't alter perfection."

In her personal life, Locklear is enjoying being engaged to fiancé Brian Heisser, but is in no rush to marry.

“I’m like, ‘You’re my man for the rest of my life, whether we get married or not,'” she told People. “[A wedding] is so not important. We’re together, and we love each other and support each other. And really that’s all that matters.” 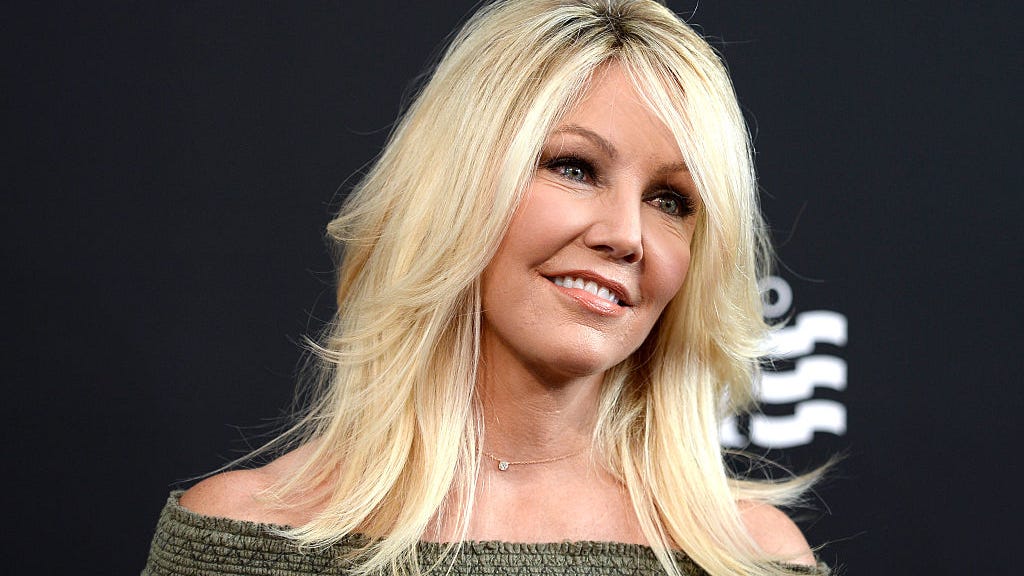 Locklear and Heisser were high school sweethearts in the '70s and rekindled their romance after years apart.

Should she decide to walk down the aisle with Heisser, it would be Locklear’s third marriage.

From 1994 to 2007, she was married to Bon Jovi guitarist Richie Sambora, with whom she shares 24-year-old daughter Ava. Prior to that, Locklear was wed to Mötley Crüe drummer Tommy Lee from 1986 to 1993.