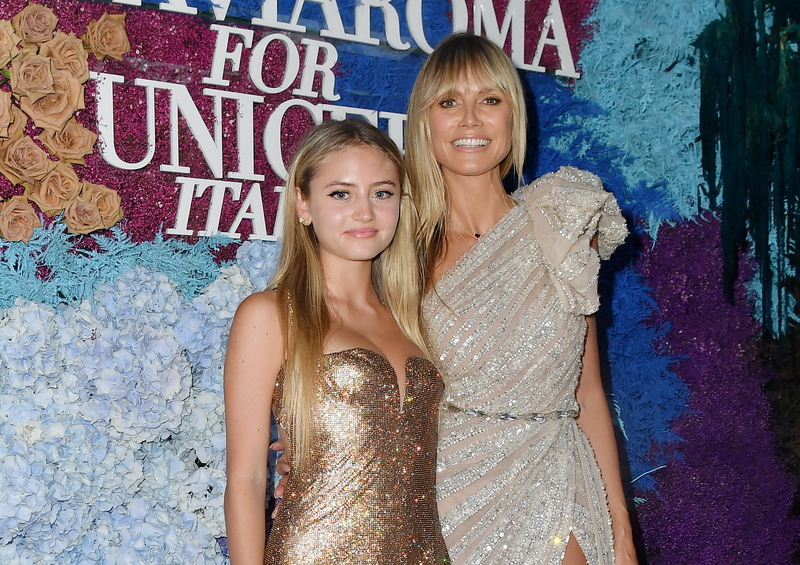 Heidi Klum is one proud mama as her daughter follows in her footsteps.

The 48-year-old mother was twinning with her 17-year-old daughter, Leni, at a fashion show.

In a photo shared to Leni's Instagram, the mother-and-daughter duo were both rocking identical metallic gowns.

The photo came on the heels of Len's runway show. Klum was seated in the audience of the Dolce & Gabbana show in Venice, Italy, to watch her daughter model one of the outfits, according to Today. In the video Klum posted to Instagram, the teen can be seen walking down the runway while wearing a mini dress and debuting a crown and jewel necklace. When she reached the end of her walk, she instantly saw her mother in the crowd and smiled.

“The smile when she sees mom 😁❤️,” Klum captioned the post.

As Leni strutted her stuff, her mother made sure to update fans and let them know that she was a “proud mom.” Klum snapped several videos of her daughter and made sure she posted them for the world to see.

Klum’s final social media post consisted of a picture of her smiling in the audience while over her shoulder was her daughter modeling and looking gorgeous.

Klum is known for sharing her moments on social media but also giving updates about her career. 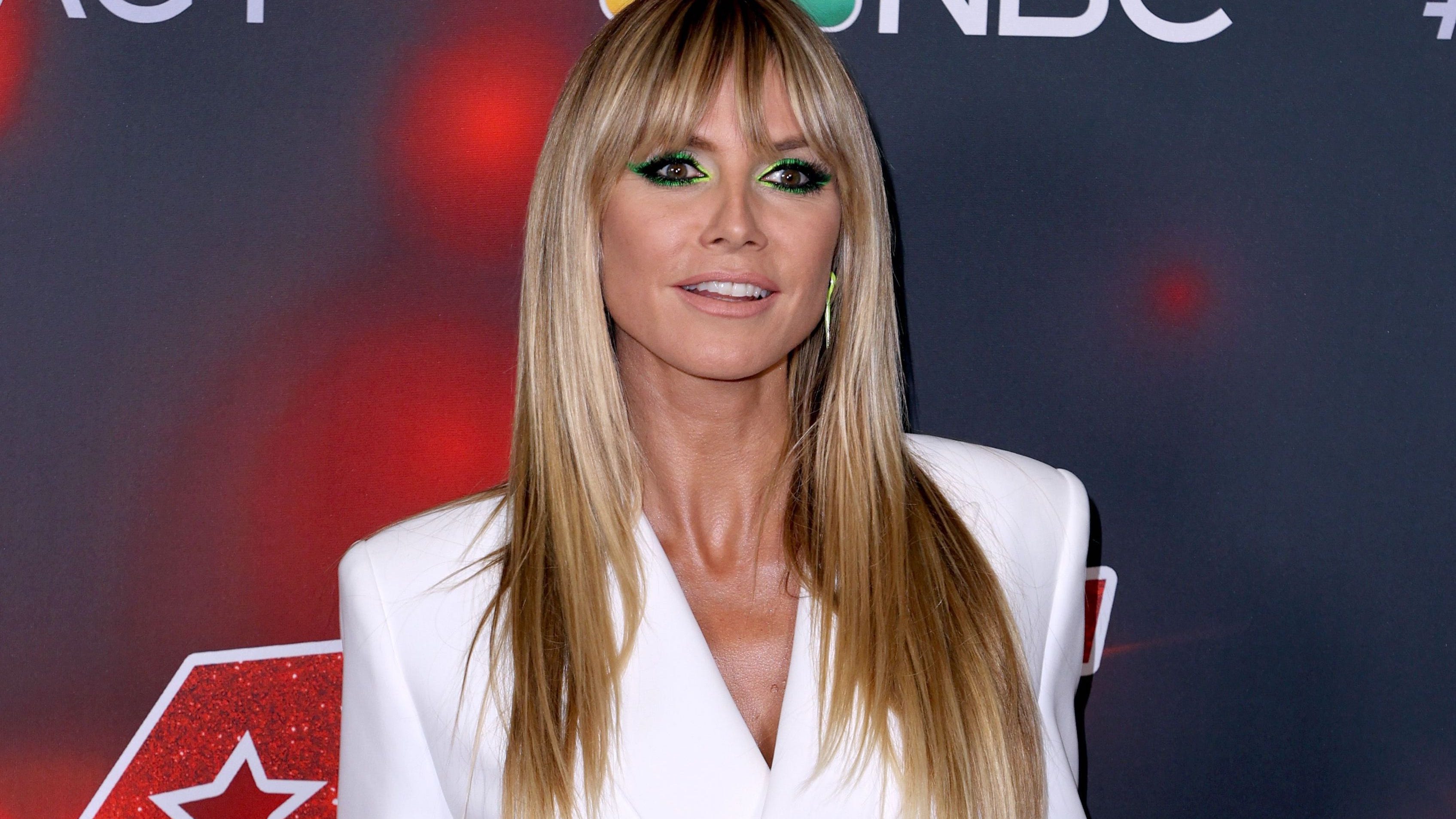 Last week, when arriving at a taping of “America’s Got Talent,” she debuted her long legs in a short white blazer.

Klum rocked a white suit jacket that masqueraded as a mini-dress as she smiled for the swarm of photographers outside the show’s studio.

The catwalk queen paired the ensemble with green stiletto heels and matching eye makeup. She accessorized with bold rings and long white fingernails as her stick-straight blonde locks cascaded past her shoulders.