Heidi Klum is battling her ex-husband in court.

In a court filing obtained by PEOPLE, the supermodel claims that her ex, Seal, won’t grant her permission to travel with their four children to Germany due to COVID-19.

The “America’s Got Talent” judge is contractually obligated to go to Europe to film the upcoming season of "Germany's Next Top Model" as the cast and crew, which usually fly to Los Angeles to accommodate her and her family, are not allowed to enter the U.S. amidst the pandemic.

Klum claimed that despite the shared custody agreement, she spends the majority of the time with her kids and they do not want to be without her.

"Henry's time with our children is sporadic at best," she reportedly wrote in the declaration obtained by PEOPLE.

"I am well aware of all of the necessary precautions associated with the COVID-19 virus, and would never put our children at risk — I have taken all the precautions for Germany the same way I do in the United States," she wrote.

In her negotiation, Klum suggested that they alter the custody schedule so that Seal gets to spend the Christmas holiday with the children again this year.

Klum additionally noted that since Seal “has a British passport,” he could pay the children a visit “if he wishes to do so.” 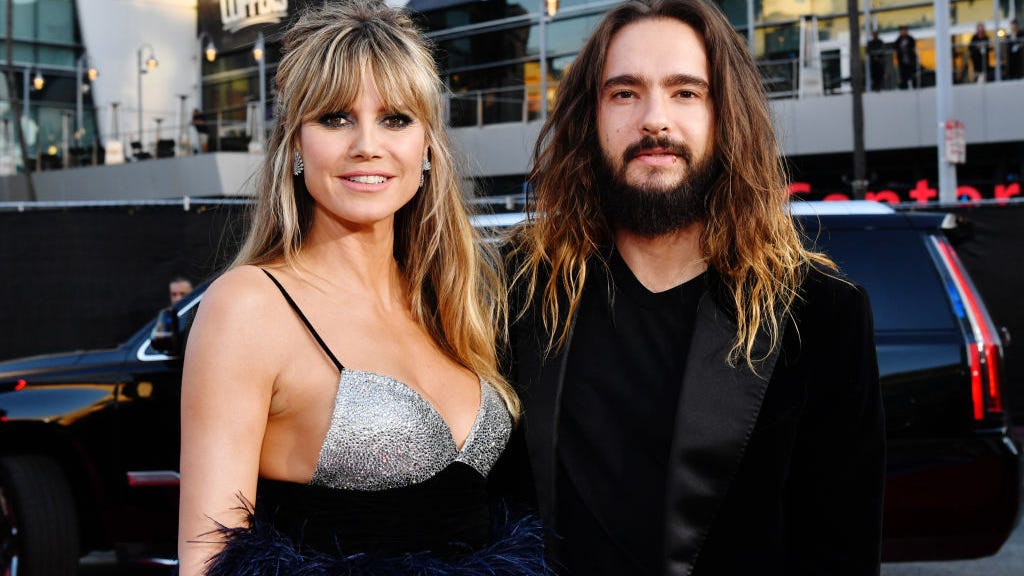 She claims that while the singer signed off on the trip back in April, he has since changed his mind complicating things for her and upsetting the children who were looking forward to it.

Even their 16-year-old daughter, Leni, weighed in by submitting her own declaration asking the court to grant her and her siblings permission to travel with their mother.

"This is hard because I love both of my parents, but I feel like I need to speak up. I understand that my siblings are too young to speak to the judge, so I am happy to speak for all of us," she wrote. 'My mom needs to film in Germany for a few months and my siblings and I want to go with her.

'So far, my dad is not allowing us to go, though we have tried to tell him our reasons why we want to,'" Leni added.

Leni explained that her younger siblings are “frightened” to be without their mother for so long. She also added that they'd be missing out on an “amazing opportunity” to spend time with their grandparents.

The Blast obtained a handwritten letter Leni wrote to Seal pleading that they “come up with a plan” that makes everyone happy.

She even pointed to statistics saying that there were less cases of COVID-19 in Berlin than Los Angeles.

Neither Klum nor Seal's reps have commented.

According to Entertainment Tonight, a court date has been set for August 28th.