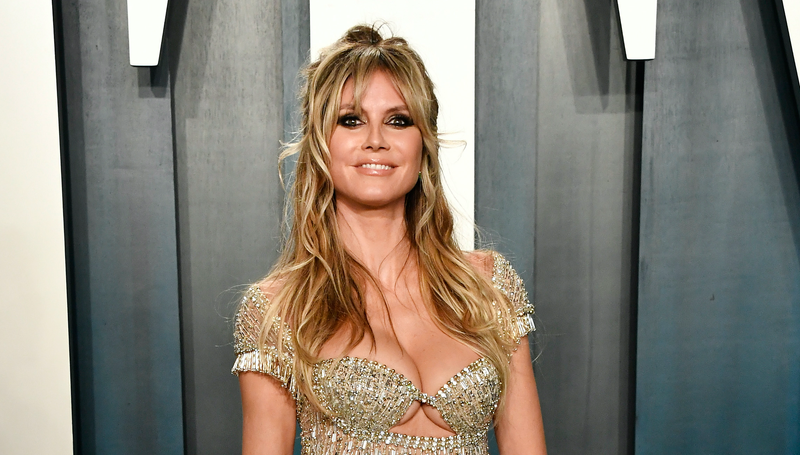 Heidi Klum was the life of the party while celebrating husband Tom Kaulitz’s 32nd birthday.

The 48-year-old gave her man quite a memorable present during a dinner party attended by friends and family.

In the second photo of the slideshow, Klum can be seen turning the table into her own personal runway.

The supermodel playfully strutted the catwalk in a white mini-dress with a black bowler hat.

Since it’s a photo rather than a video, it leaves plenty to the imagination. What song was playing? What moves did Klum pull out? And what was Kaulitz’s reaction to the memorable moment?

While the “America’s Got Talent” host stole the spotlight for a brief moment, she dedicated the rest of images in the carousel to the birthday boy. 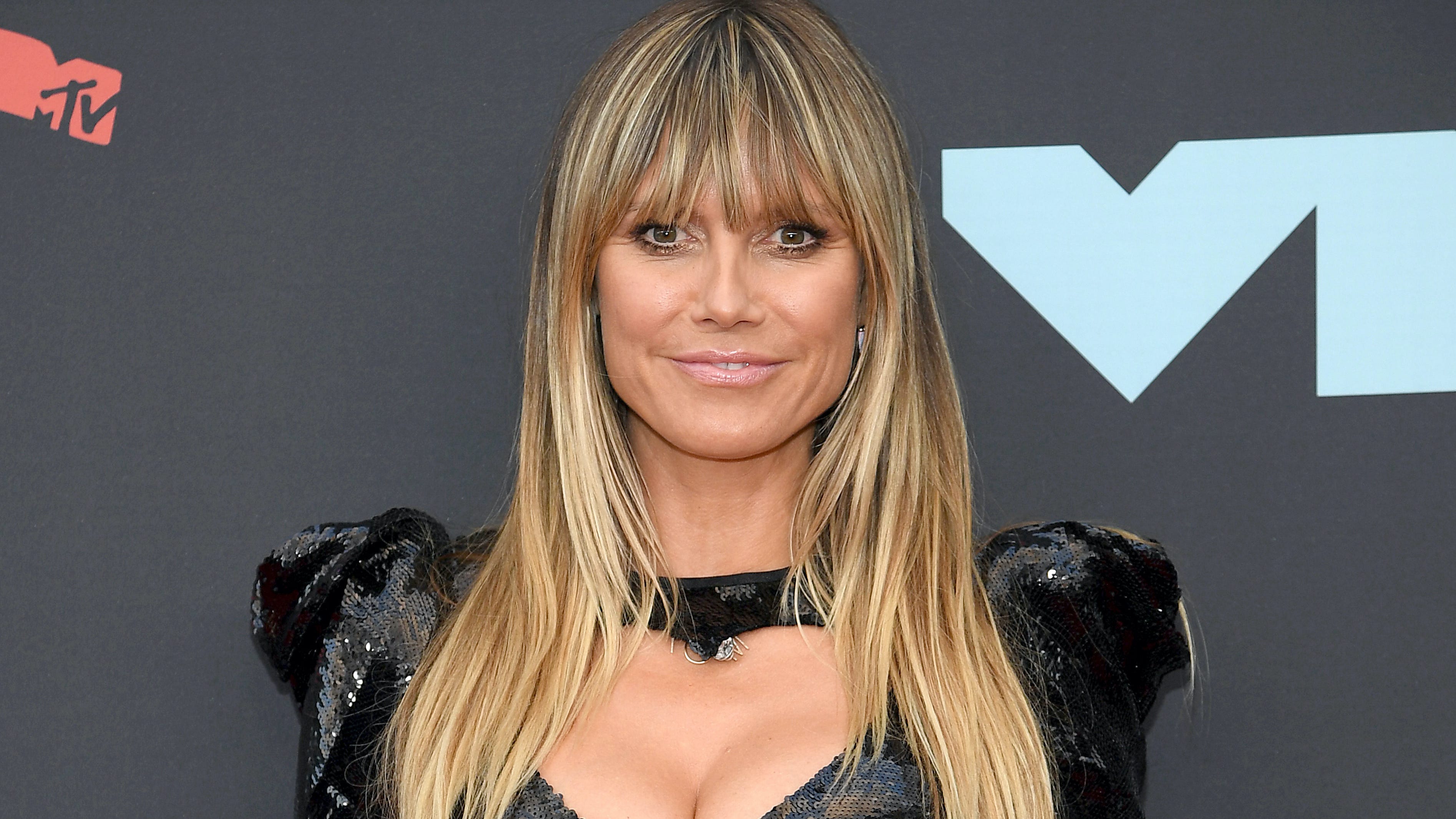 In one of the photos, the brothers can be seen grinning from ear to ear as two individual birthday cakes are brought out. 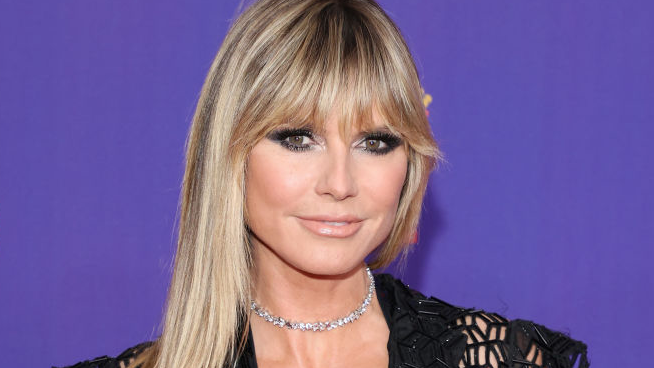 Heidi Klum, 48, shows off toned bod on vacation with husband: 'You put the biggest smile on my face'

Klum also posted a selfie of the brothers, followed by a picture snuggling up to her man and her brother-in-law.

Klum has shared plenty of sweet moments with her husband on social media this year.

The couple vacationed in Capri in August where Kaulitz snapped some sultry photos of his wife.

“You put the biggest smile on my face Tom 😁❤️” she captioned a topless photo presumably taken by her husband.

The couple also shared a smooch while sitting on the sand and making a heart shape with their hands in front of the sun. The mother of four wore only black bikini bottoms while holding her arms over her chest.

Klum and Kaulitz tied the knot in 2019 in Capri, Italy.