Heidi Klum hasn’t been feeling well and is concerned for her health amid the coronavirus pandemic.

Earlier this week, Klum felt under the weather and was forced to leave a taping of her television series “America’s Got Talent.”

On Friday, the 46-year-old gave fans an update on her illness and revealed she’s been unsuccessful at getting her hands on a test for COVID-19.

"Hi, everyone, I just wanted you to know why I have not been sitting in my 'America's Got Talent' seat," Klum said while laying in bed in a clip posted to her Instagram Stories. "It started all with like a chill, feeling feverish, cough, runny nose.”

#heidiklum is sick. Hasn’t been to work at #americasgottalent because she’s been having chills fever and tried two doctors but still can’t seem to get tested for #coronavirus yet pic.twitter.com/qbciZ60hb7

Because of her symptoms, Klum took the precaution to self-quarantine from her co-workers and tried unsuccessfully to get a coronavirus test on two separate occasions.

“I'm just not feeling good, so that's why I've stayed home, to not infect any other people. I hope it's just a cold,” she added. “I would love to do the corona test, but there just isn't one here. I tried with two different doctors, and I just can't get one."

Although she isn’t feeling her best, the mother of four advised her fans to stay healthy.

“Stay safe everyone,” she continued. “Stay home if you don’t feel good.”

While Klum recovers, “Modern Family” star Eric Stonestreet has stepped in to handle her "AGT" duties. The show is proceeding to tape without a live studio audience. 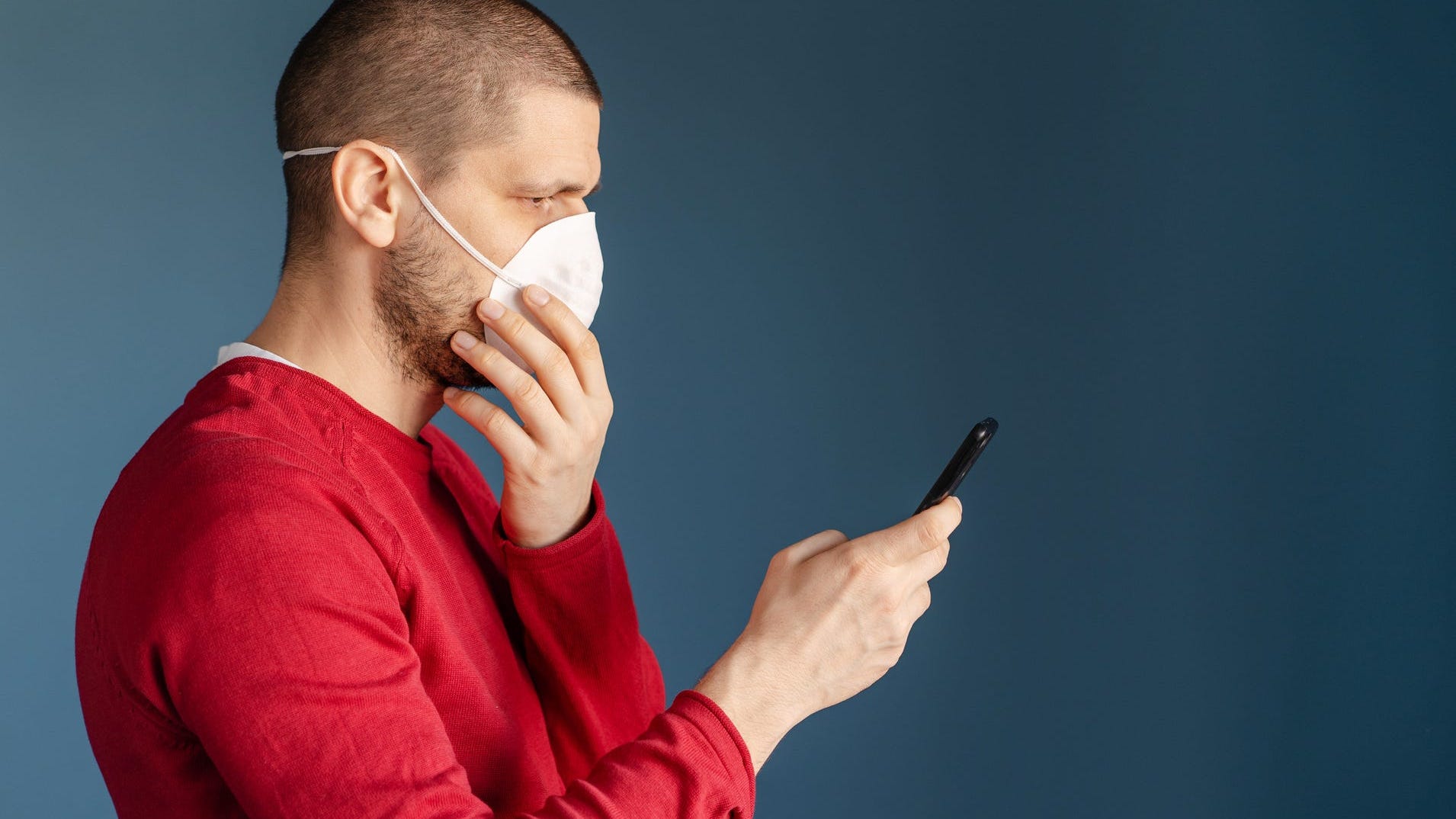 Should You See a Doctor? Your Coronavirus Questions, Answered

Klum’s message comes days after Tom Hanks confirmed he and wife Rita Wilson tested positive for the virus and have been quarantined in Australia.

As of Friday, only 3,958 people have been tested for coronavirus in the United States, according to the CDC.

So far there have been more than 2,100 confirmed cases of the virus and at least 51 deaths, reported CNN.