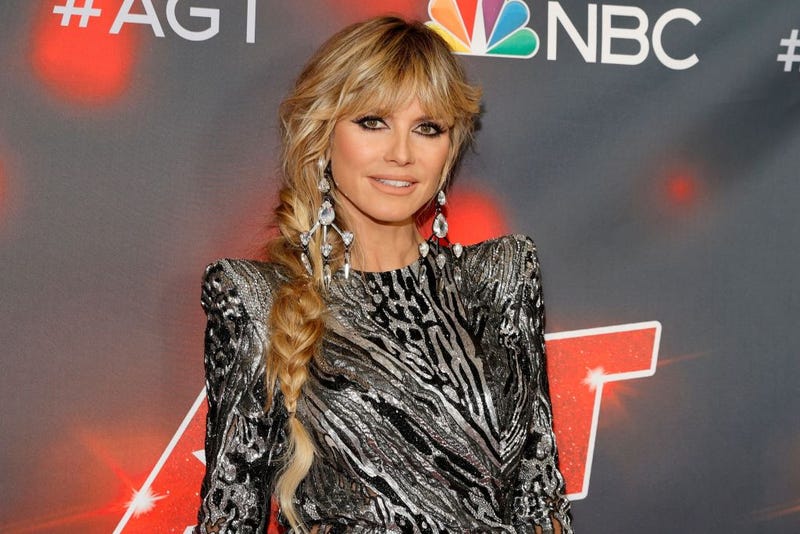 Heidi Klum is the queen of Halloween, literally.

The "America's Got Talent" host proved it this year while she honored her favorite horror classic in a scary new short film. 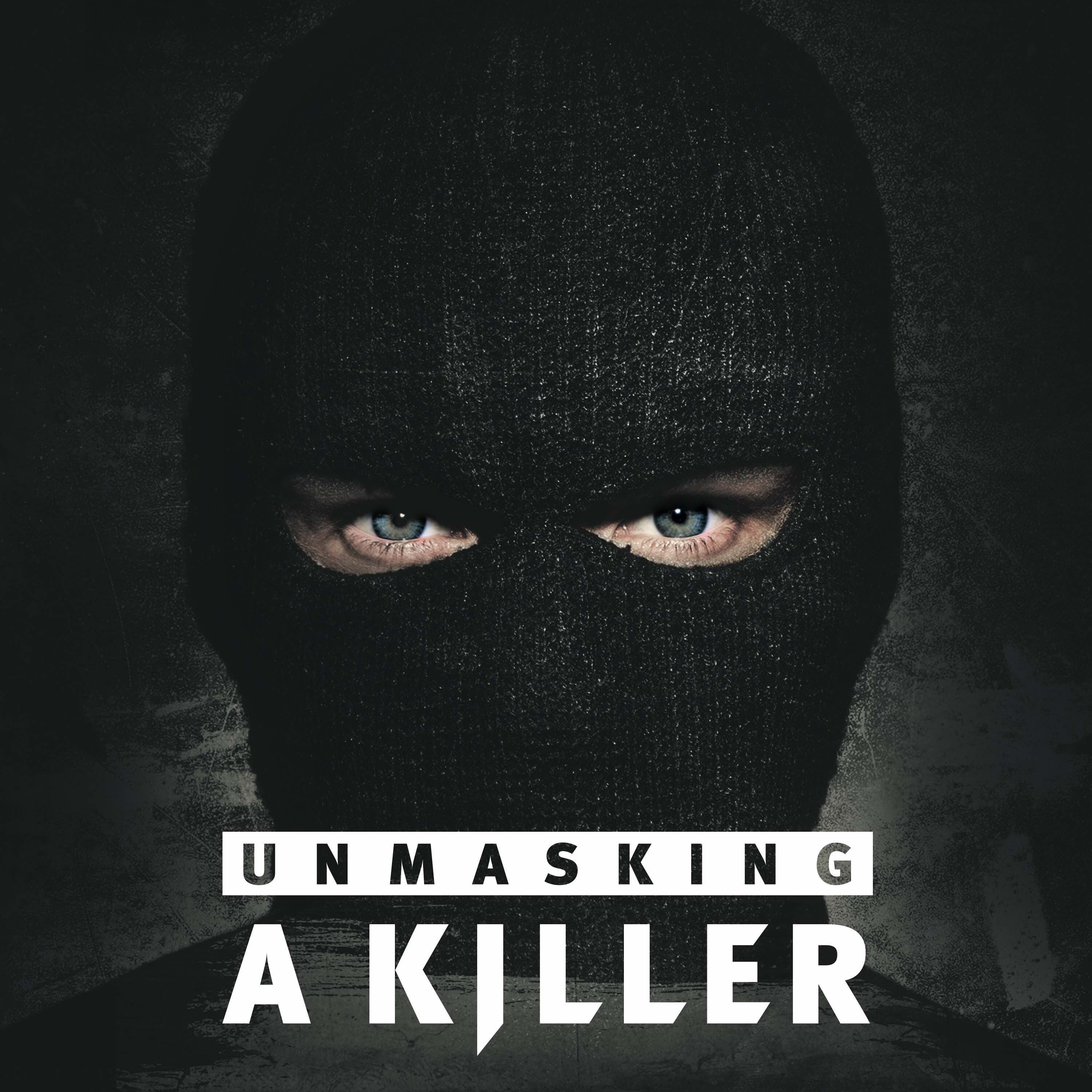 For the second year in a row, Klum canceled her Halloween party due to COVID-19, however, she proved that nothing will stop her from having a ghoulish good time. The supermodel released a homemade film that transformed her into a bloodthristy zombie and her kids into demon spawns that wanted to kill her and husband, Tom Kaulitz. 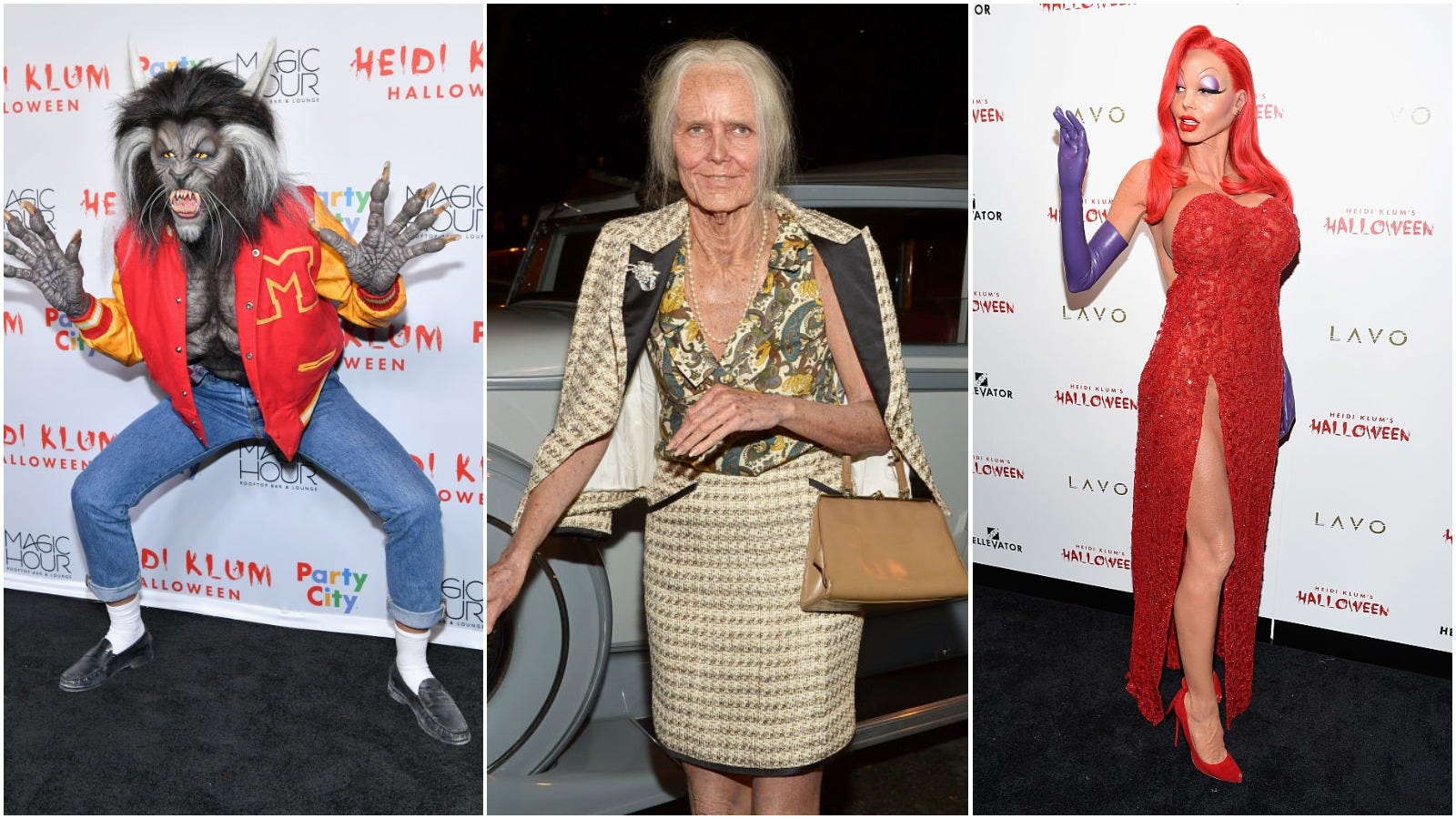 Klum's new film, "Heidi Does Halloween 2: Klum's Day," begins with a clip from the graveyard showing the tombstones of her and Kaulitz.

She posted the video to her official Instagram page with a caption that read, "HERE IT IS 🎃 Normally I'd be hosting my annual Halloween party on Sunday night … but this year things are still looking a little different. So instead, my family and I want to be the first to wish you a safe and spooky Halloween weekend. #HeidiHalloween2021."

The mother-of-four honored classic Halloween movies throughout the seven-minute film with the beginning scene paying homage to "Kill Bill." Klum flicks a lighter on while she realizes that she is buried alive. In the video, Klum's children are at home eating popcorn and sharing memories about their mother. 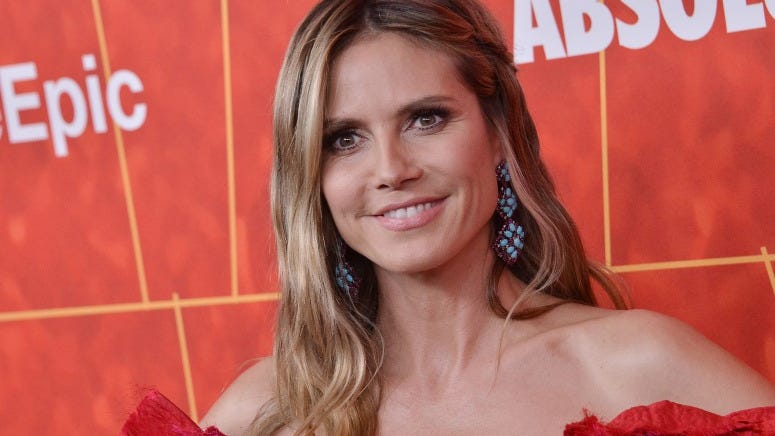 In a nod to "The Shinning," Klum knocks on the door and then opens it while peeking her head inside and states: "Here's Mommy!"

With the annual Halloween gala canceled once again, the 48-year-old revealed she is not ready to throw another one just yet in light of the ongoing pandemic.

"With everything happening in the world right now, I feel like it's still too early for me to feel OK having a party. So I will not do that this year again," she said back in July.

She also confessed it felt "insensitive" to throw the party this year. "Like last year, I feel like it's insensitive of me to do that. I don't want anyone to get hurt because of we're having fun on my dime so I don't want to do that," the "Making the Cut" host commented.