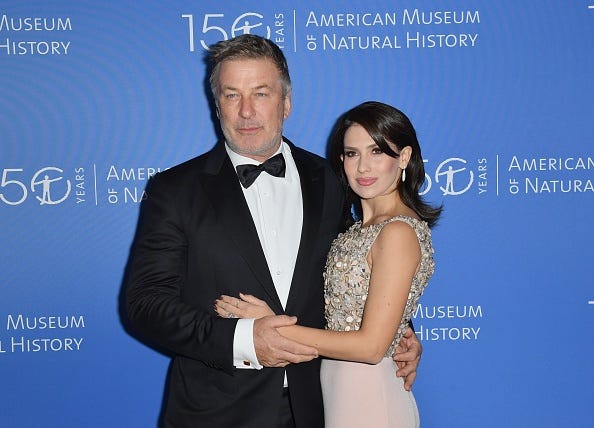 NEW YORK (1010 WINS) -- Hilaria Baldwin has spoken out for the first time since her husband was involved in a fatal shooting on the set of his film “Rust.”

She wrote, “My heart is with Halyna. Her husband. Her son. Their family and loved ones. And my Alec. It’s said, 'There are no words' because it’s impossible to express the shock and heartache of such a tragic accident. Heartbreak. Loss. Support.”

Court records showed that an assistant director unwittingly handed Alec Baldwin a loaded weapon and told him it was safe to use in the moments before the actor fatally shot cinematographer Halyna Hutchins and injured director Joel Souza.

Some of the family’s famous friends came to her support in the comments, which were limited to those she follows.

“Holding Halyna, her family and Alec and his family in our hearts,” Katie Couric commented.

Acrtress Melanie Griffith added, “Sending love to all. Holding you all in my heart. ♥️”

“Our hearts are broken along with yours. 💔” commented actor Leslie Jordan.

In an email to crew members, the movie’s production team confirmed that work on “Rust” has been suspended at least until the investigation is complete. The team said it is working with law enforcement and is conducting its own internal safety review. The production company is also offering grief counseling.

The sheriff’s investigation continued Monday. The team said that it could not respond to comments made in news reports or on social media. The email suggested that production could resume at some point. 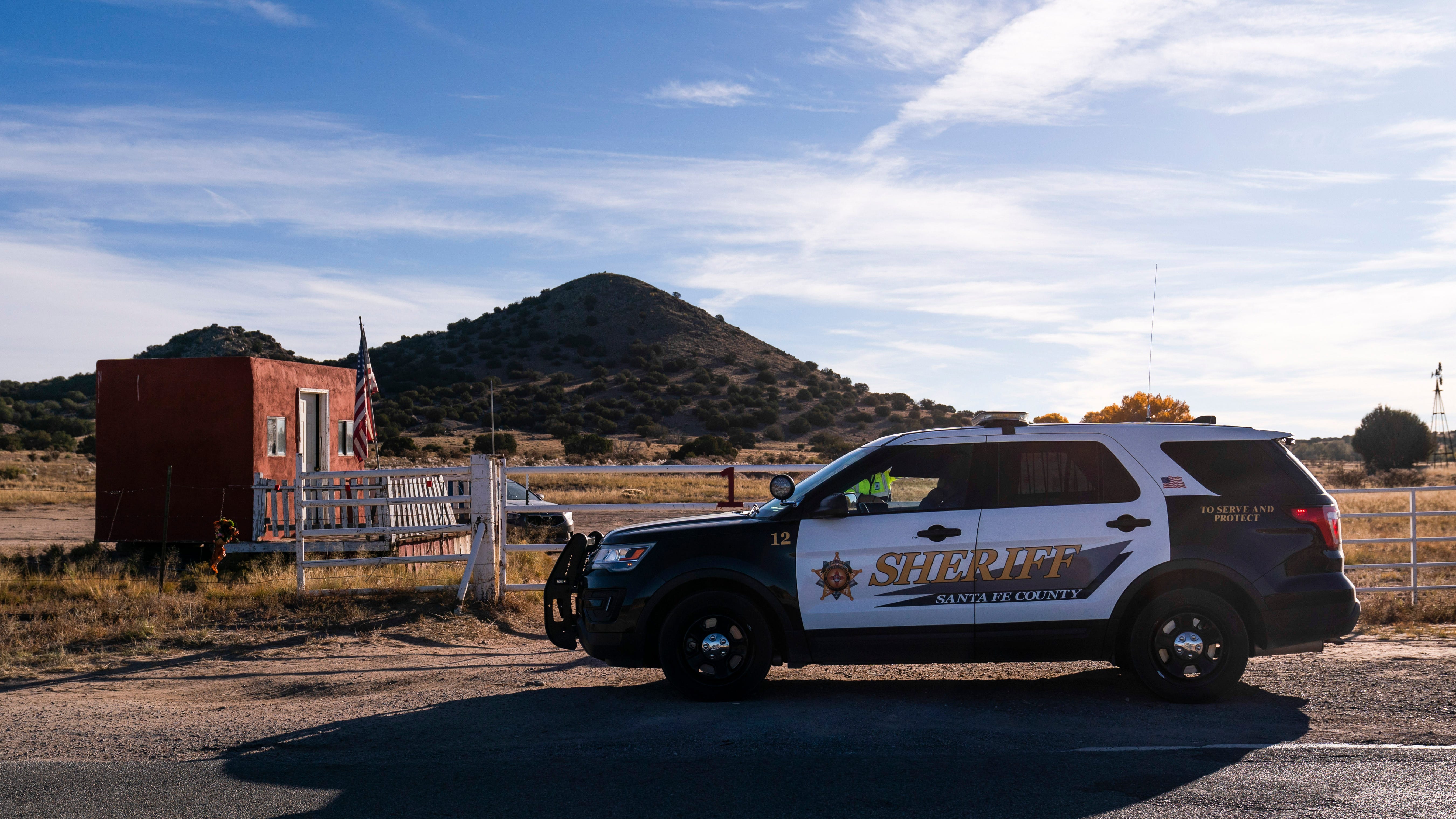 Making of Alec Baldwin movie is halted after fatal shooting 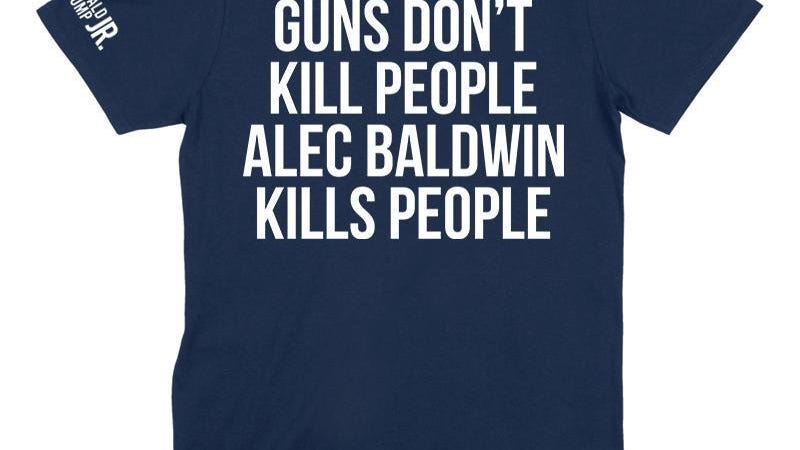