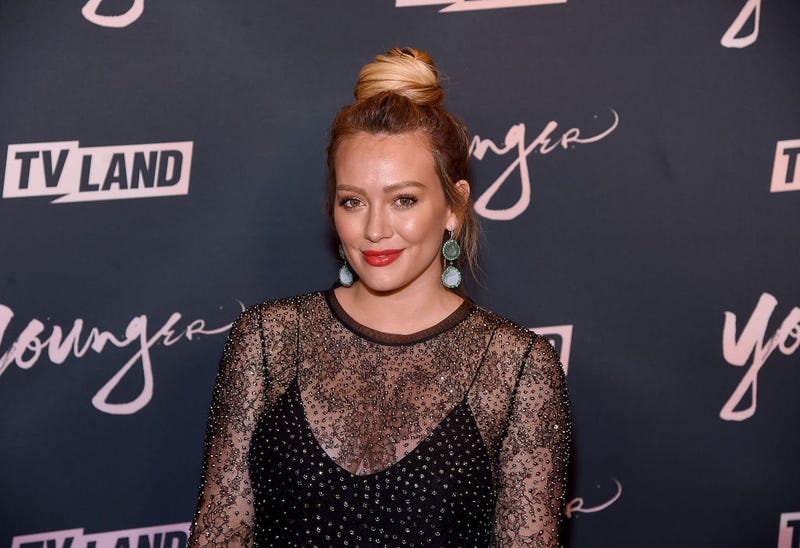 Hilary Duff wants the paparazzi to know that it is wrong to take pictures and videos of children without parental permission.

The "Lizzie McGuire" star took to Instagram to post a video of herself confronting a male photographer who was taking pictures of children playing football in a park.

"Who are you here with?" Duff asked the man, who didn't give his name nor profession. "Do you know any people on the team? Can you stop taking pictures of the kids please?"

"It's legal," the man replied. Duff immediately responded and said, "It's making me feel really uncomfortable."

"Well you shouldn't feel uncomfortable," he replied. "You want me to show you ID?"

"But I'm just telling you it's not illegal. I'm taking pictures, I'm practicing photography," he said. "Your paranoia is unwarranted."

"No, it's just an uncomfortability factor that these are 7-year-old children and you don't have a child here," Duff said. "They're our children and we would like to protect them."

The actress then told the man that she was going to post the video to her Instagram, noting, "Okay, then I will just post this to my 15 million followers on Instagram and let people know how creepy it is that this is what you're choosing to do on your Saturday morning."

He finally said, "No, you're making it creepy," and moves to put his hand over her phone's camera lens.

Fellow celebs flooded the comments section with their praise for Duff. Busy Philipps commented, "THIS IS INFURIATING," while Perez Hilton chimed in with, "I don't run any paparazzi photos of celeb children on my site. Every media outlet should agree to do the same. #NoKids."

E! News reported that this isn't the first time Duff has gotten angry with the paparazzi. In 2018, the actress confronted a man in a car and told him to stop taking photos of her.