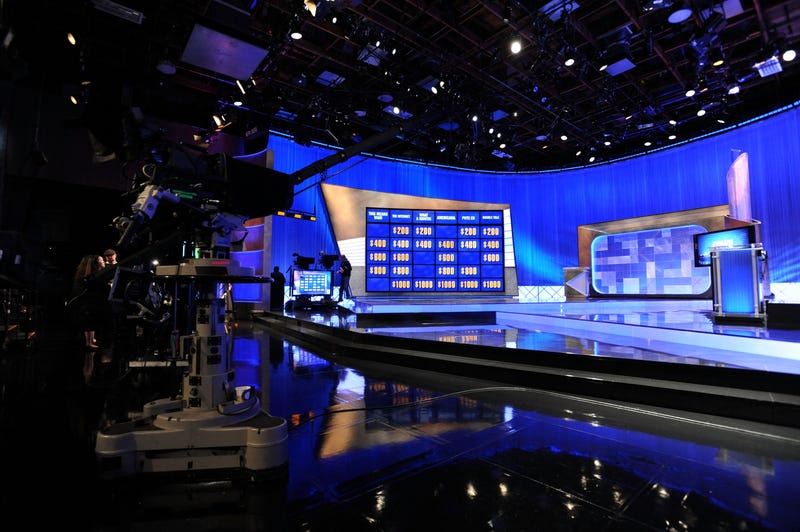 Now, the Hartford, Connecticut native has his eyes on the future. Amodio was asked by CNBC how he plans to invest his $1.5 million in winnings – and the question is a no-brainer for the trivia buff. 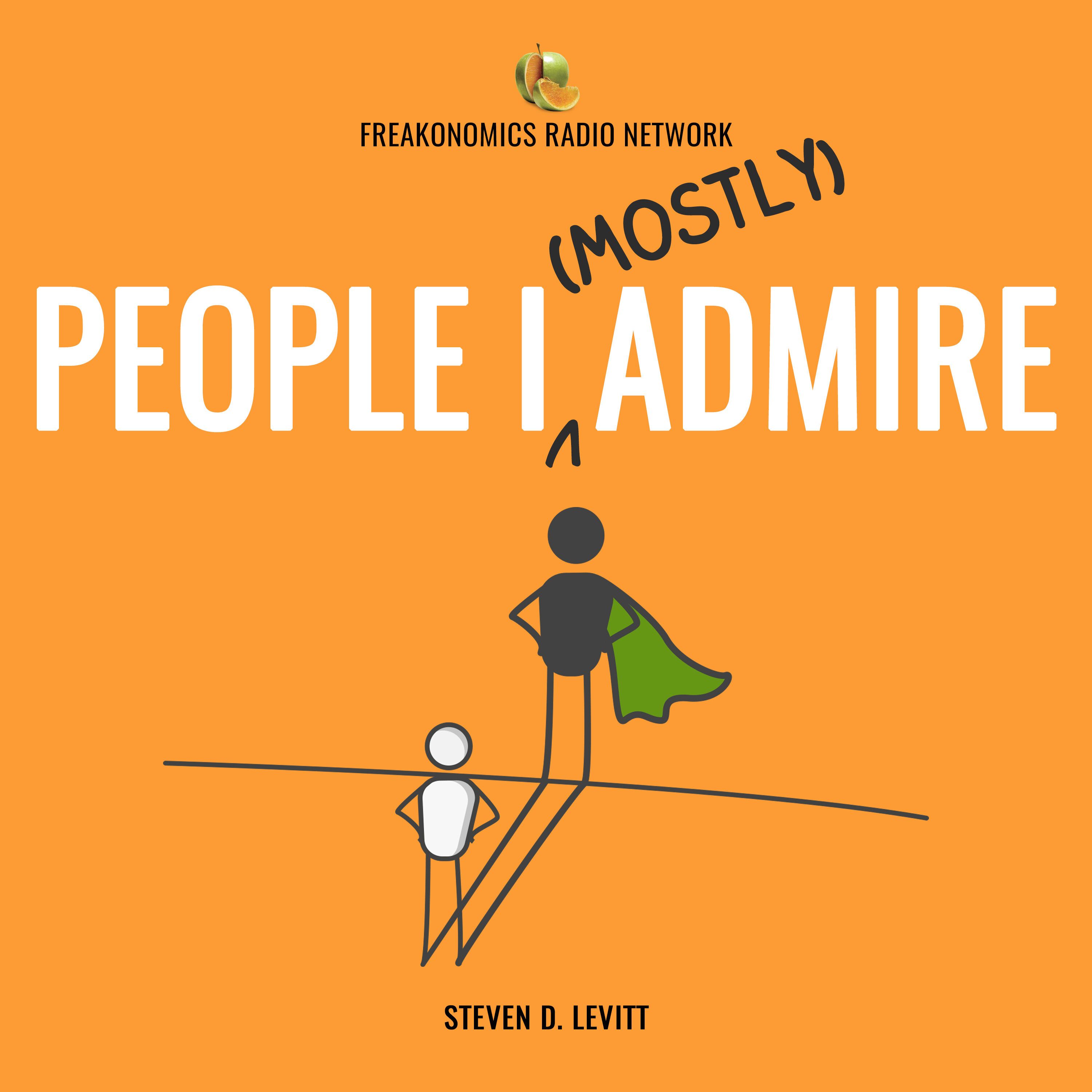 During an interview on “Squack on the Street,” Amodio said “I’ve got the boring answer. I’m going to do long-term invest and hold.”

Amodio finished his time on “Jeopardy!” with $1,518,601 in winnings (yes, that's pre-tax), CNBC says. Amodio's plans for what to do with the cash are straightforward and safe, and definitely not the same aggressive approach that he used to rack up all those victories on the trivia stage.

“I’m not there on the day-to-day trading. It’s too much for me to keep track of,” he said.  “But index funds paired with a small amount of bonds, with yearly rebalancing, how can you go wrong, right?”

Amodio’s $1.5 million earnings is the third-largest amount of money won on the regular season of the show. Jennings holds the top spot ($2.52 million) and James Holzhauer holds the second-place spot ($2.46 million). Holzhauer won 32 consecutive games in 2019.

During the interview, Amodio later spoke about how he feels now that his winning streak has come to an end.

“A little bit surprised, but not too surprised. I had anticipated this moment 38 times prior to my 39th game, and every time before that I happened to win,” Amodio said. “But I knew it was always a possibility.” 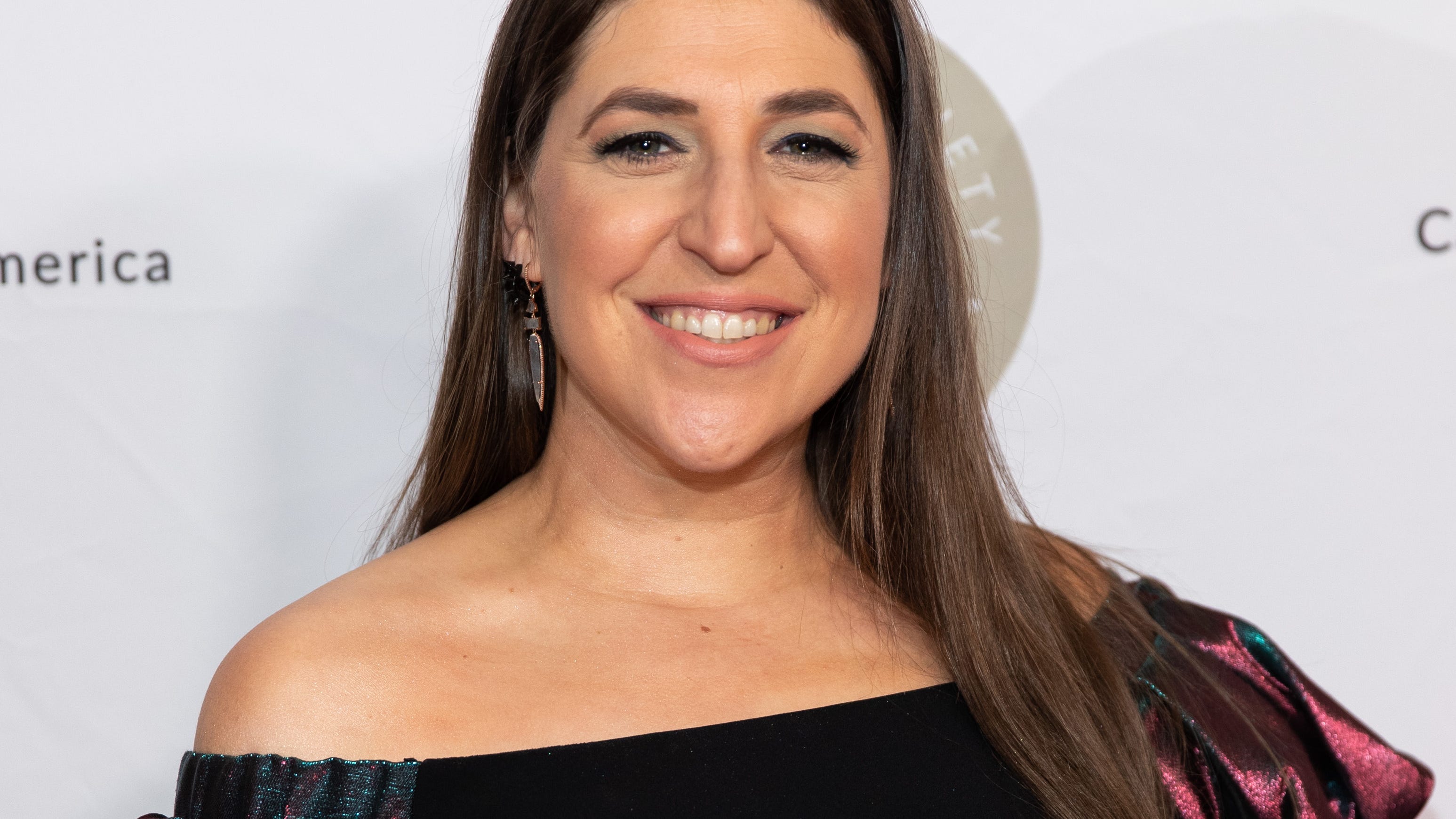