“Indiana Jones 5” is adding to its ranks.

Just when you thought bomber jackets were going out of style again, Harrison Ford is zipping his weathered one back up for the fifth installment of the beloved action hero franchise.

Now the names of some of the stars joining Ford in the latest sequel have been announced. 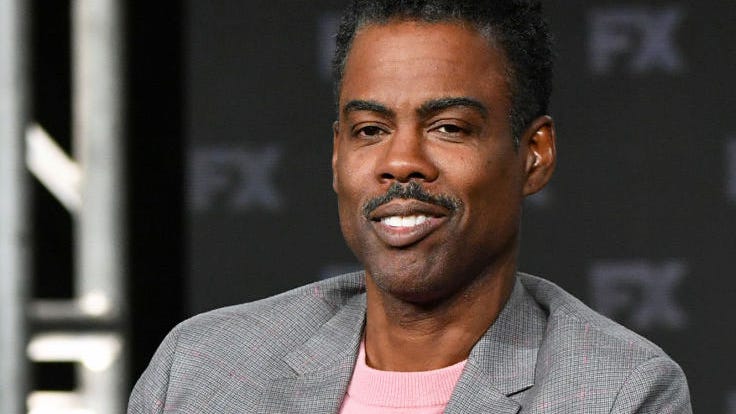 The Reel Buzz: 'Spiral' and 15 other movies to watch this weekend

According to Deadline, Boyd Holbrook has been cast to star, adding to his solid line-up of exciting auctioneers like “The Predator” reboot and the popular Netflix series “Narcos.”

Shaunette Renée Wilson, who has starred on the Fox series “The Resident,” Showtime hit “Billions” and Marvel’s “Black Panther,” has also been added to the cast.

EXCLUSIVE: Boyd Holbrook and #TheResident alum Shaunette Renée Wilson are set to co-star opposite Harrison Ford in the next installment in the Indiana Jones series at Disney and Lucasfilm https://t.co/9G5VKdYI1X

“Fleabag” creator and star Phoebe Waller-Bridge and “Hannibal” actor Mads Mikkelsen were previously revealed to be attached to the project.

Disney and Lucasfilm will again head up the project. Steven Speilberg returns as producer, but has handed the director’s chair over to James Mangold ("The Wolverine," "Walk the Line," "Cop Land"). Mangold also previously directed Holbrook in the 2017 film “Logan.”

And to the delight of every soundtrack buff, John Williams will once again reprise and revise his sweeping, iconic score for the latest sequel. 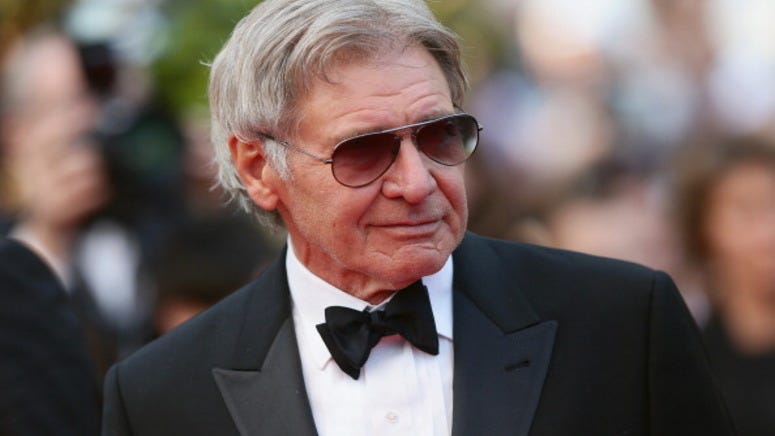 Ford, 78, returns for his fifth turn as the iconic archaeologist, 41 years after the original, “Raiders of the Lost Ark,” was released.

In 2008, Ford reunited with original costar Karen Allen in “Indiana Jones and the Kingdom of the Crystal Skull.”

Plot details and full casting are still up in the air, but “Indiana Jones 5” hopes to start production this summer, with an eye for a July 29, 2022 release date.