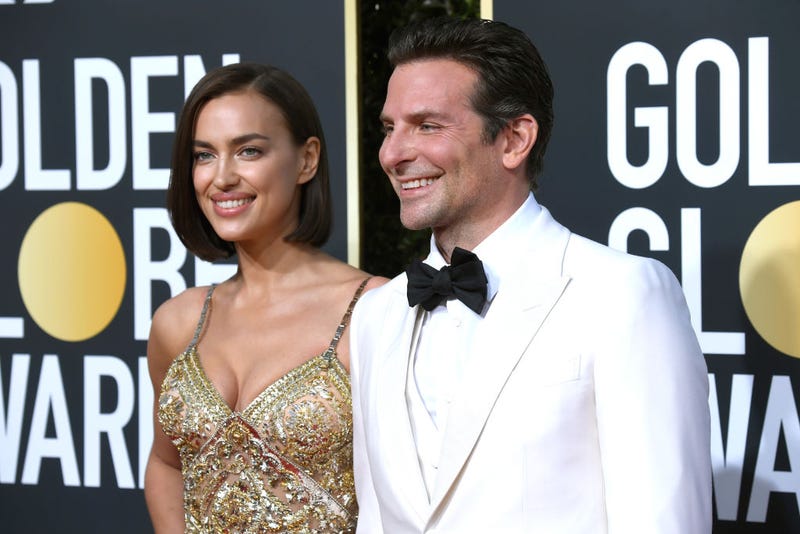 Model Irina Shayk is opening up for the first time since her split with Bradley Cooper.

People reported that in an interview with British Vogue, the supermodel gave details about her four-year-long relationship with the actor.

“I think in all good relationships you bring your best and your worst – it’s just the nature of a human being,” Shayk said. “Two great people don’t have to make a good couple,” she continued.

She also added, “I think we’ve been very lucky to experience what we had with each other.”

“Life without B is new ground,” Shayk said.

Shayk landed the March cover of British Vogue cover, wearing a pink Prada linen dress and in minimal makeup. The supermodel revealed the shot on her Instagram.

“Since the day we met until now, my friendship with you has meant so much more than work.. And being chosen by you @Edward_Enninful to be on the March cover of @BritishVogue, is an honor,” she captioned the post, dedicated to British Vogue editor-in-chief Edward Enninful.

“Thank you for making me a part of your vision," she went on, "and always making me laugh, even when I wanted to cry while we did the interview:))) And thank you for your friendship @MertAlas @MacPiggott .. can’t wait to celebrate it with all of you ❤️ #BritishVogue @AliKavouss.”

In the Vogue interview, Shayk revealed how it is very hard to be a single mother.

“It’s hard to find a balance between being a single mom and being a working woman and provider,” Shayk shared. “Trust me, there are days I wake up and I’m like, ‘Oh my god, I don’t know what to do, I’m falling apart.'”