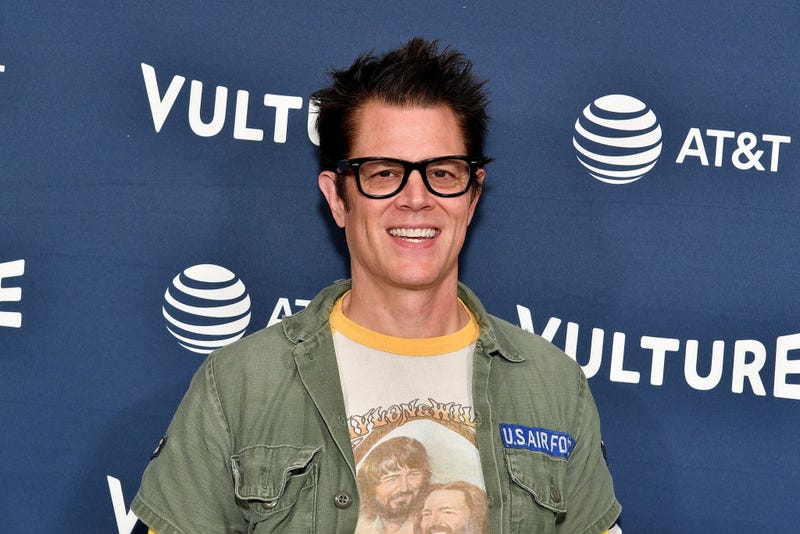 After production was delayed due to the pandemic, "Jackass Forever" was supposed to hit theaters on October 22, 2021.

It has now been pushed back until next year and will hit theaters on February 4, 2022.

Johnny Knoxville took to Instagram to reveal the news to his more than 3.5 million followers.

"Because of covid we are pushing the release date of #JackassForever to February 4th, 2022. We will see you there," the 50-year-old captioned the clip, before touching on his new darker look. "P.S. Yes, I’m a brunette again."

It's among the films Paramount is delaying further along with "Top Gun: Maverick," & "Mission Impossible 7." 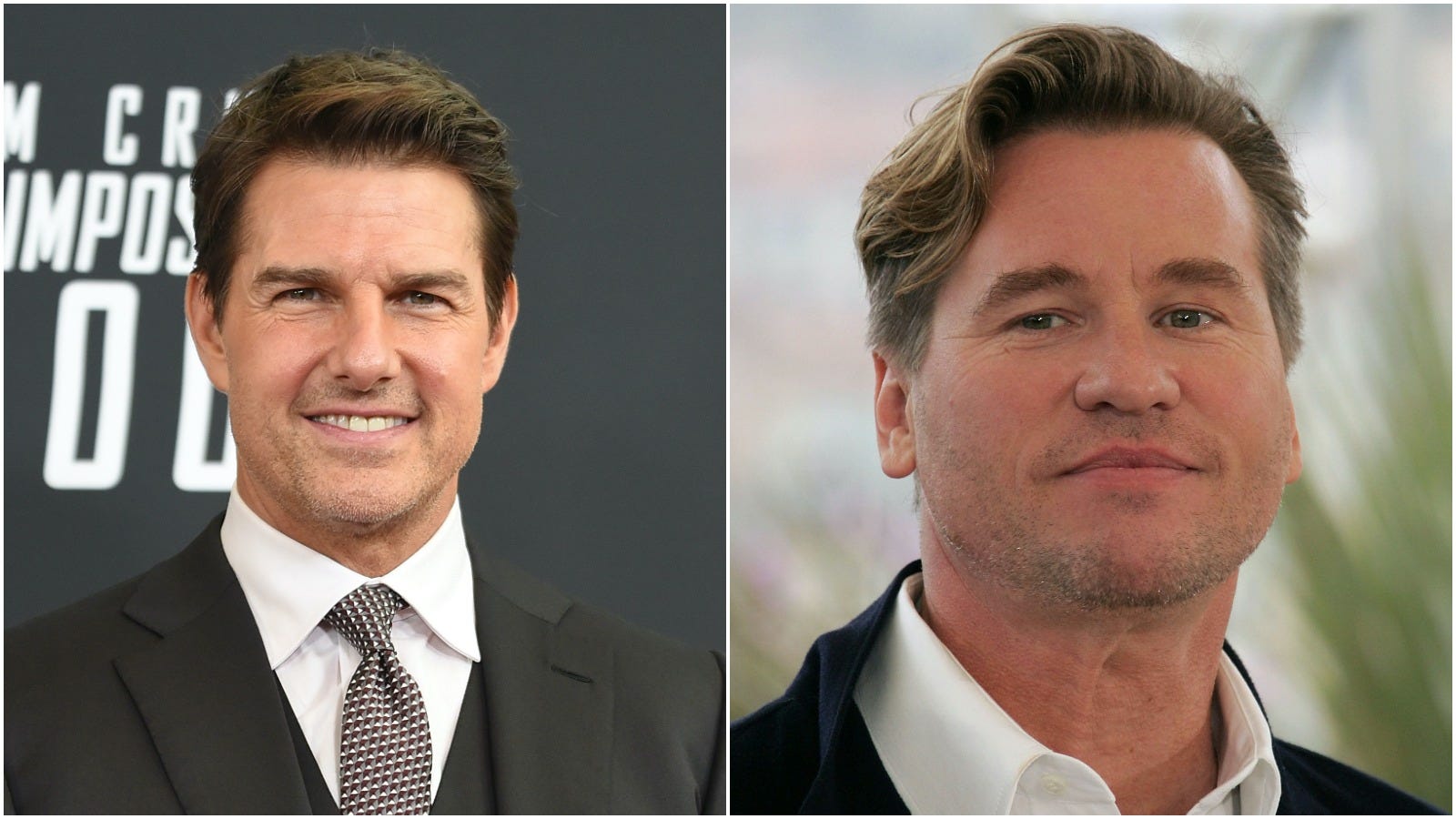 The upcoming 'Jackass' film will be Knoxville's final in the franchise and has encountered a good deal of controversy so far due to the ousting of Bam Margera and subsequent legal matters. 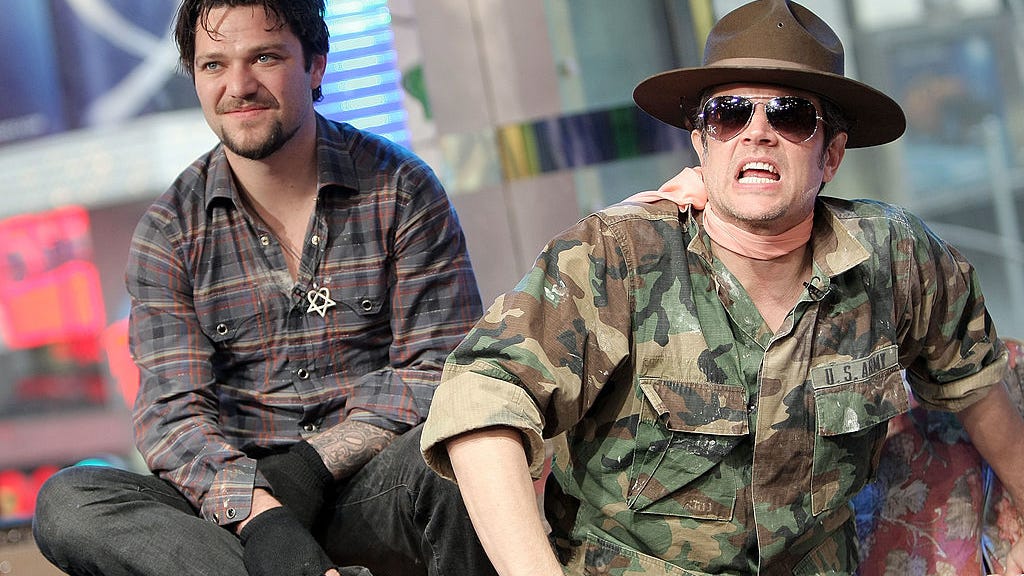 You can check out the trailer for "Jackass Forever" <a href="https://www.youtube.com/watch?v=N