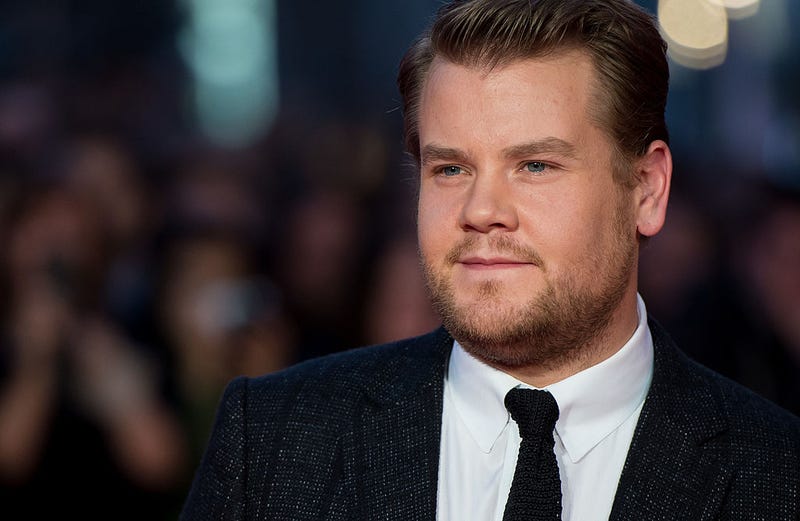 James Corden addressed Tuesday's Texas school shooting, which left 19 kids and 2 adults dead, taking aim at the lack of gun control laws in the U.S. and trying to empathize with parents whose children were killed, as a father himself.

“Good evening. We’ve just finished taping our show, where we tried to have fun and be joyful, but ultimately it was a night of underlying sadness, as more news of events in Texas came into us," said the "Late Late Show With James Corden" host, whose children with wife Julia Care are Max, 11, Carey, 7, and Charlotte, 4.

James comments on the horrible events that occurred in Uvalde, Texas pic.twitter.com/62wdzI1Miw

"As a father, I can’t imagine the horror of that phone call," Corden said with a stoic look. "When I dropped my kids off at school this morning, and kissed them goodbye, it doesn’t cross your mind that that could ever be the last goodbye."

He added, "The thought of that phone call that your child is the victim in a mass shooting is beyond comprehension as a human being." 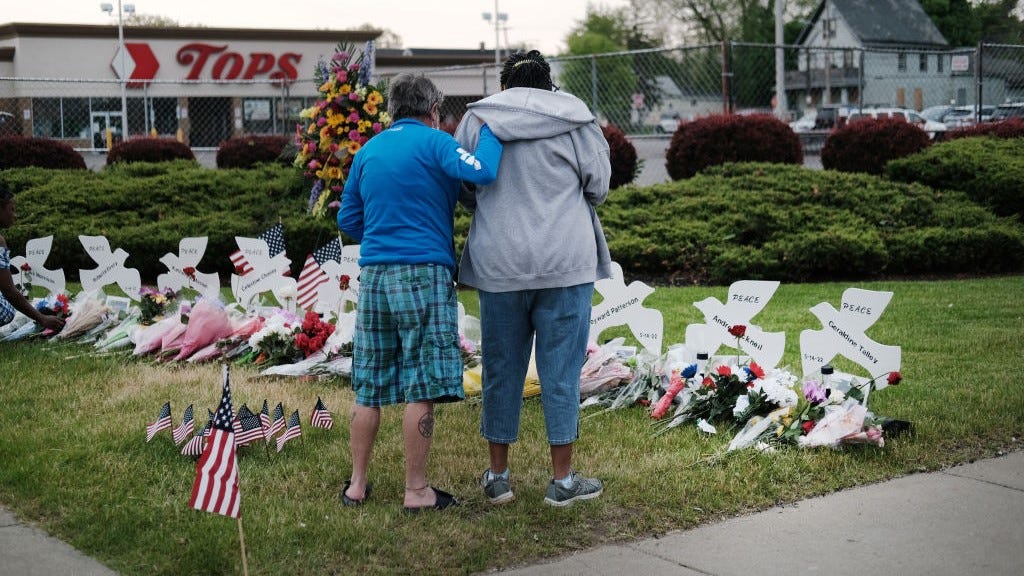 The British talk show host then took a political turn.

"I don’t know what has to happen to change things here," he said. "I am constantly shocked by the number of people who must think this is an okay byproduct to never make meaningful changes to gun laws."

Corden continued, stating "it doesn’t make sense to me. This doesn’t reflect the country that I think America is. The America I’ve always admired - you have a problem and you solve it." 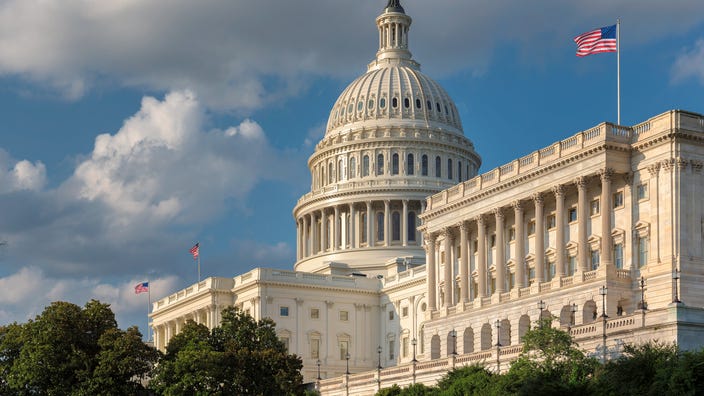