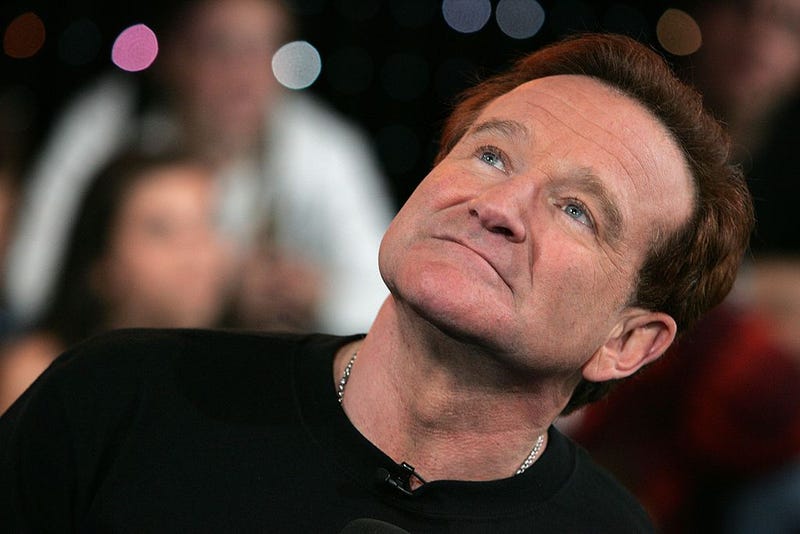 An impression of Robin Williams that was shared yesterday by actor and impressionist Jamie Costa has quickly gone viral for his spot-on portrayal of the beloved actor and comedian.

Jamie Costa shared the five-minute mini-movie, called "ROBIN Test Footage Scene," to his YouTube channel yesterday. It’s a simple scenario of Costa playing Robin Williams in a trailer during the filming of an episode of “Mork & Mindy” in 1982. 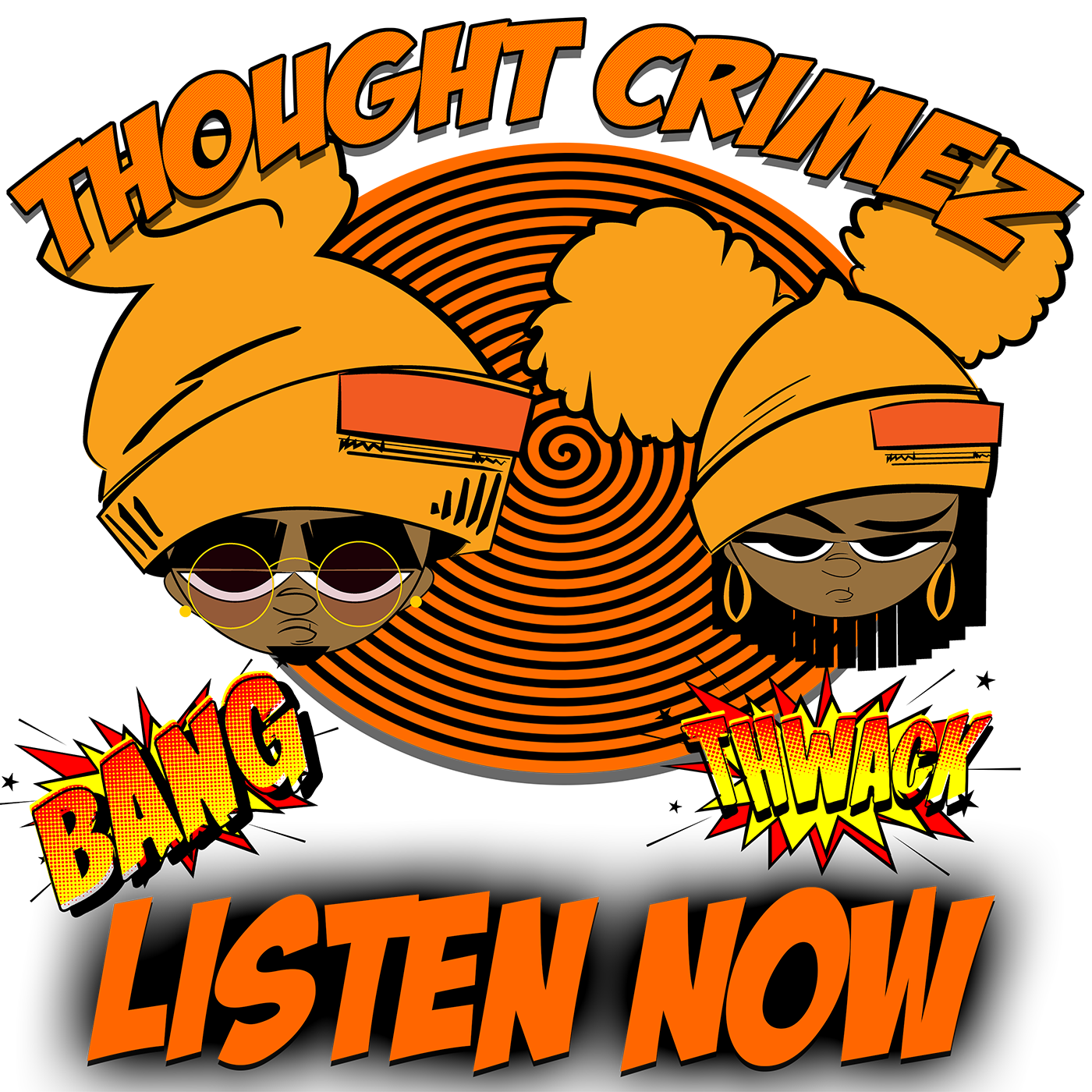