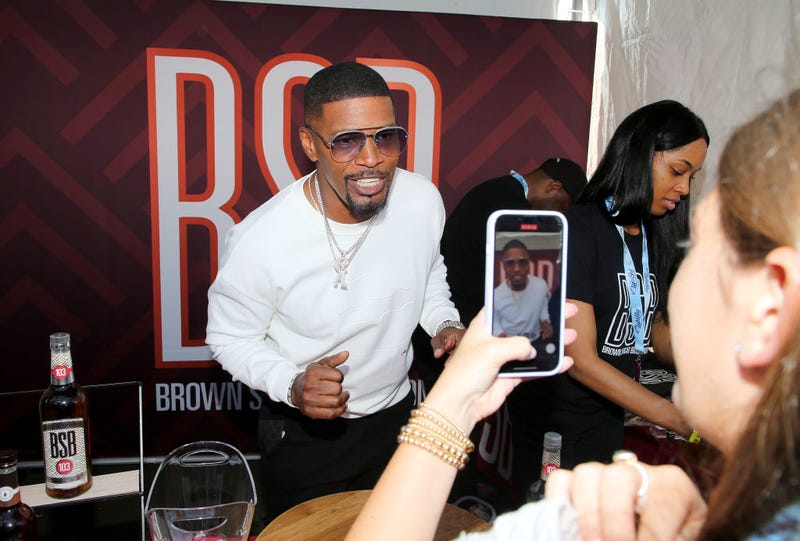 In addition to the usual autumnal holidays, it’s celebrity bio book season too. And at 53, actor Jamie Foxx must’ve figured it’s a good time as any to write his.

Titled "Act Like You Got Some Sense: And Other Things My Daughters Taught Me," it’s out on Grand Central Publishing. The title would seem to imply Foxx is quite the family man, if an unmarried family man. 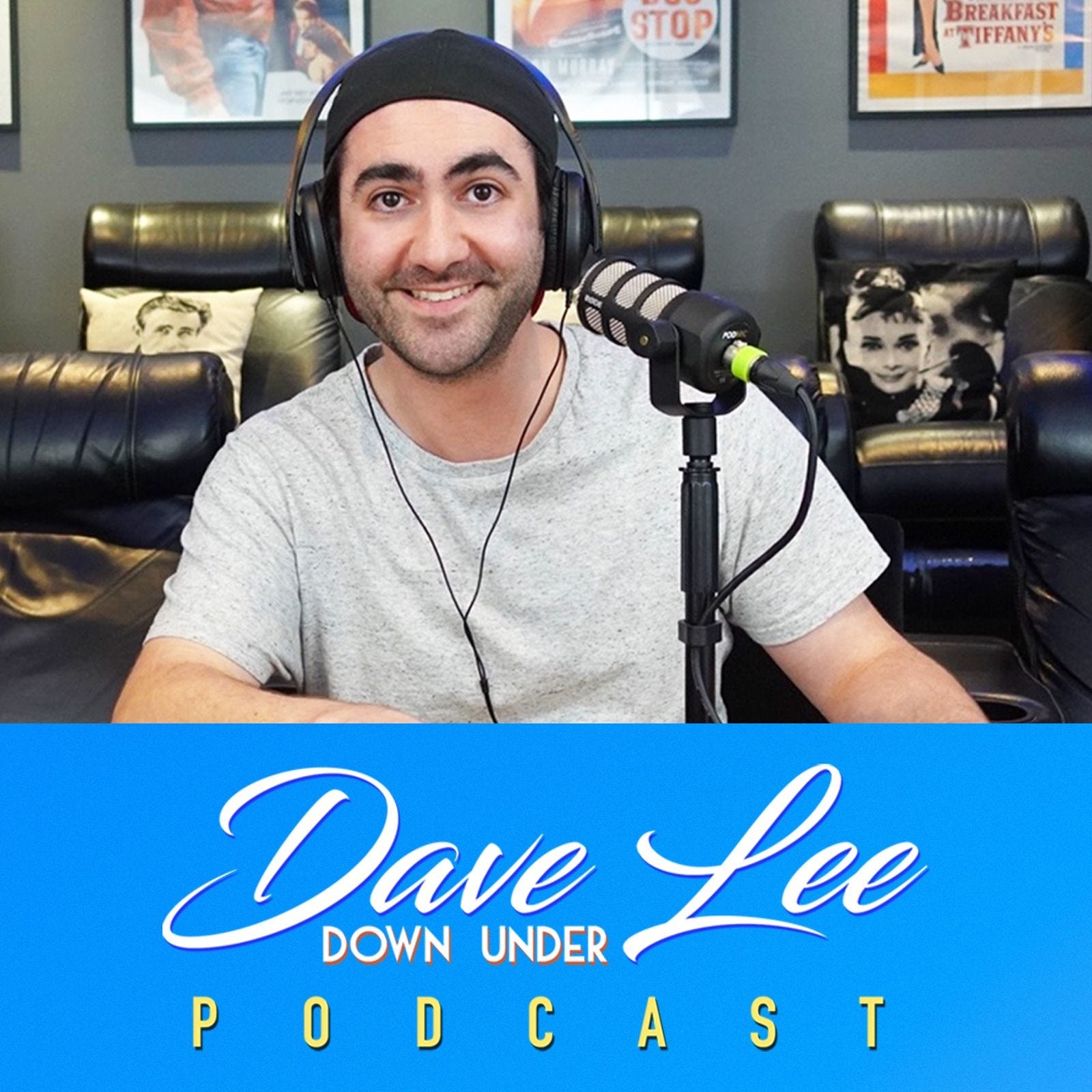 He was in full pull-quote press-jaunt mode when asked in a chat with E! News on Monday about why he never married.

The star simply stated that he’s not exactly a “cookiecutter” type -- as if you couldn’t tell from the action-packed and/or system-bucking roles he’s played throughout his career.

Given his 30-plus years of success on the big and little screen -- “In Living Color,” “Django Unchained,” “Miami Vice,” “The Soloist,” “Ray” -- it’s obvious that ring expense isn’t one of the hindrances to a waltz down the aisle. 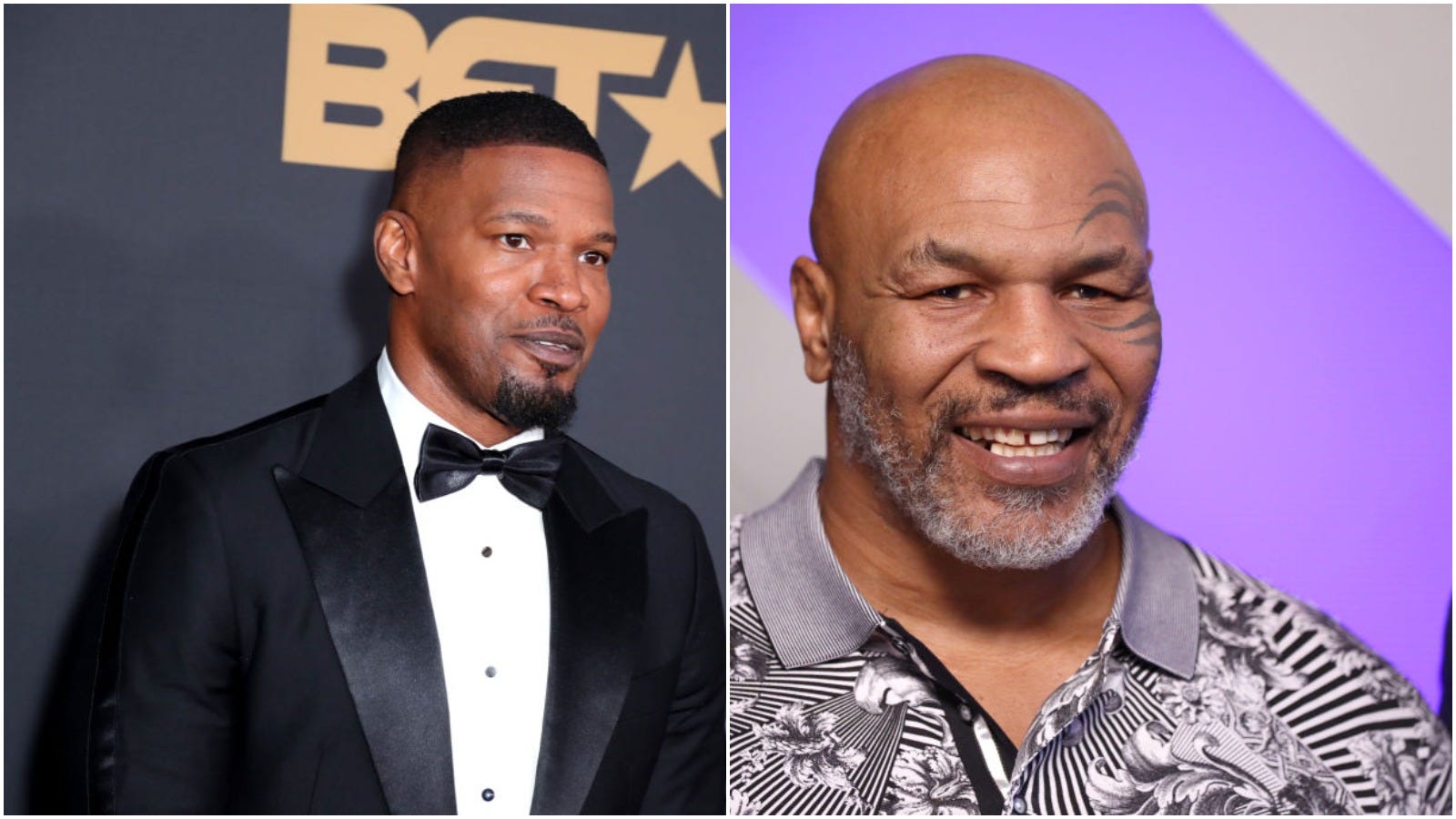 Making a reference to that maxim you’d think would be modified by now, Foxx said, “The 2.5 children, the wood paneling on the station wagon, and the cottage, I didn't think that was for me.”

Considering he’s got two daughters -- Corrine Foxx, 27, whom he had with ex-girlfriend Connie Kline, and Annalise Bishop, 12, whom he shares with ex Kristin Grannis -- it’s clear Foxx is capable of adult commitments. (Foxx was also in a long relationship Katie Holmes from 2013 to 2019.)

In fact, he stakes his great bond with his daughters on the fact he did not get married.

"Growing up,” he says, “Corrine was like, ‘Well, people are married, and that's what they have, my friends. But then a lot of those marriages ended up not doing well as the kids got older.’”

He continued, “Unfortunately, we saw the kids get fractures from their families. Us, we actually came together more. So I don't know what that is, I just know that it is different but it's a whole lot of love."

Corrine completely corroborated her and dad’s opinion during an interview with “CBS This Morning: Saturday,” earlier this year, while doing her own hyping for the Netflix show, “Dad Stop Embarrassing Me!,” on which she served as executive producer. 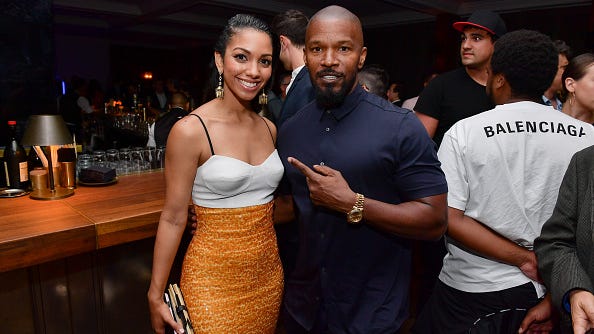 When asked what kind of dad Foxx is, Corrine declared, "A-plus! He thinks the world of us, and we can feel it. And that's really powerful for a young girl to grow up and have such a strong father figure in her life."

So the feeling is mutual, and marriage doesn’t seem to be a hot topic around the Foxx dinner table. "The pressure of me being married, my family doesn't talk about it," Foxx revealed to E! News. "I don't think we've had conversations about it. They just love their daddy and I just keep moving."