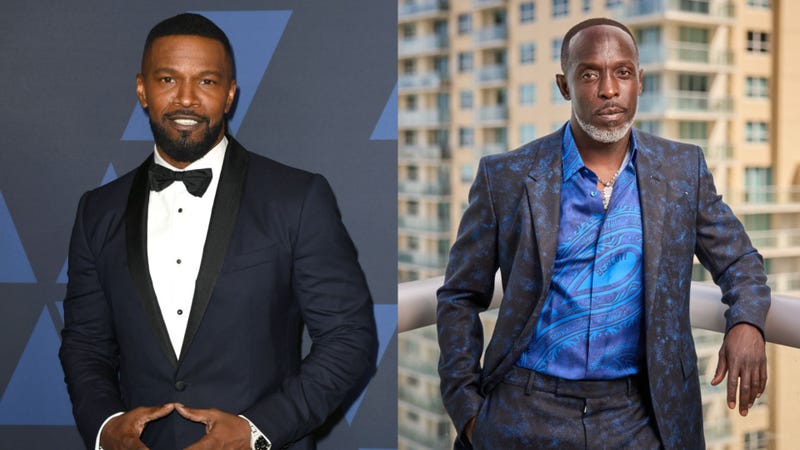 Several weeks after actor Michael K. Williams died at the age of 54, Jamie Foxx paid tribute to his friend in an emotional Instagram post.

Sharing that it “took me a minute to gather my thoughts and emotions,” the Oscar winner wrote that he “wanted to do right by you with my words... I wanted to let you know that you are beloved” under two photos of Williams along with one of them together.

Foxx reminisced about a recent meal the two shared in the heartfelt post. “We broke bread not too long ago… we talked about art… we talked about acting,” penned the “Django Unchained” star. “You spoke of your mother in such a powerful and endearing way… about how she was your biggest fan.”

He added that he was also an admirer of Williams’ work, noting that he was “in awe” of “how you could be so grounded… So real.” 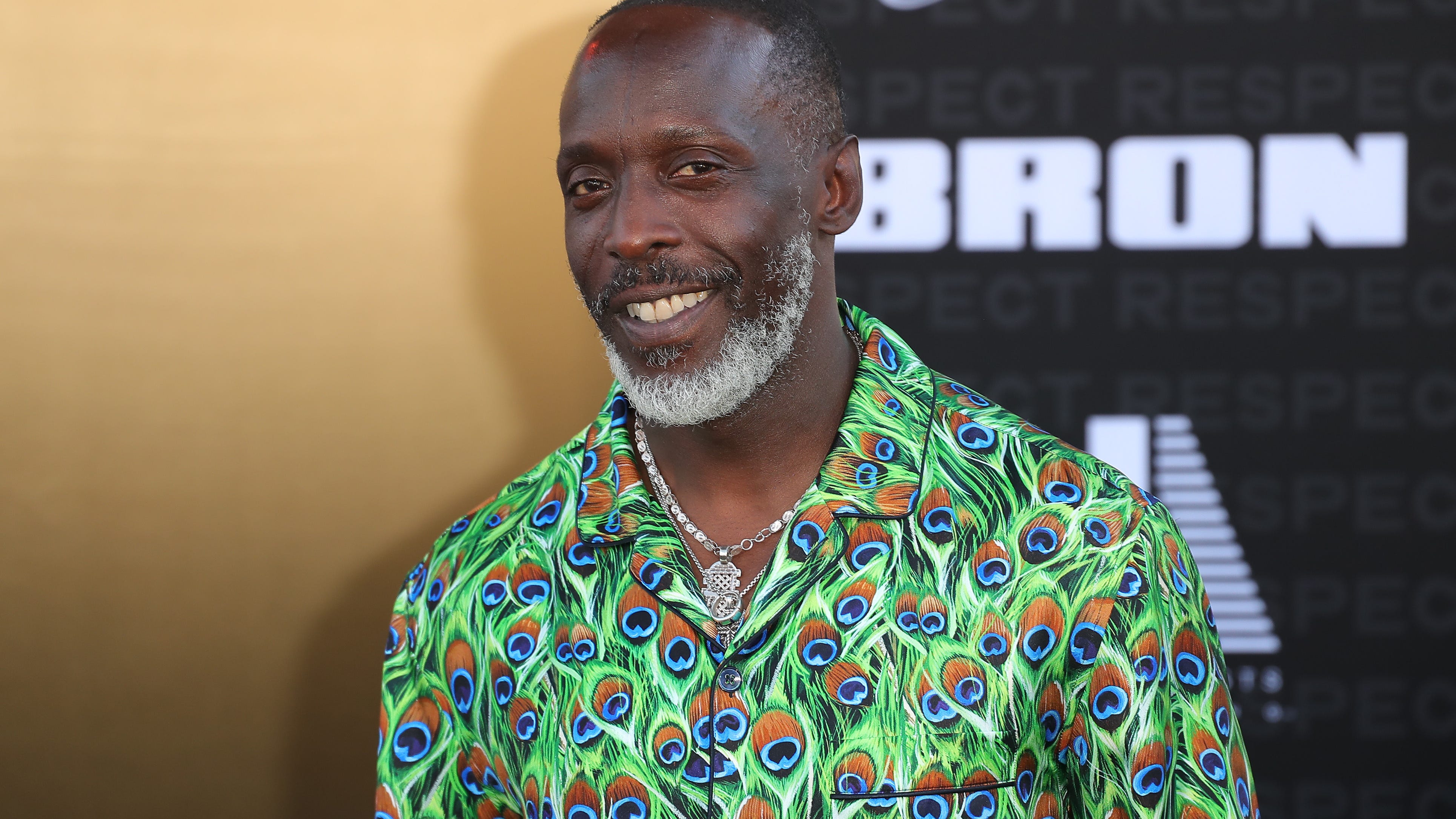 Williams, who was known for his roles in “The Wire” and “Boardwalk Empire,” was found dead in his New York City apartment on September 6. An official cause of death has not yet been determined, though police are investigating it as a possible overdose after drug paraphernalia was found in the home.

Williams, who had spoken openly about his addiction and mental health issues, met with the NYPD shortly before his death to team up on community work.

“We had met on trying to collaborate on doing things with the police department with him,” said Commissioner Dermot Shea the day after Williams was found unresponsive in his Brooklyn home. “He was in this very office that I’m sitting in, and we had conversations. And you just look at his prime cut down really like that, it’s really just a tragedy.” 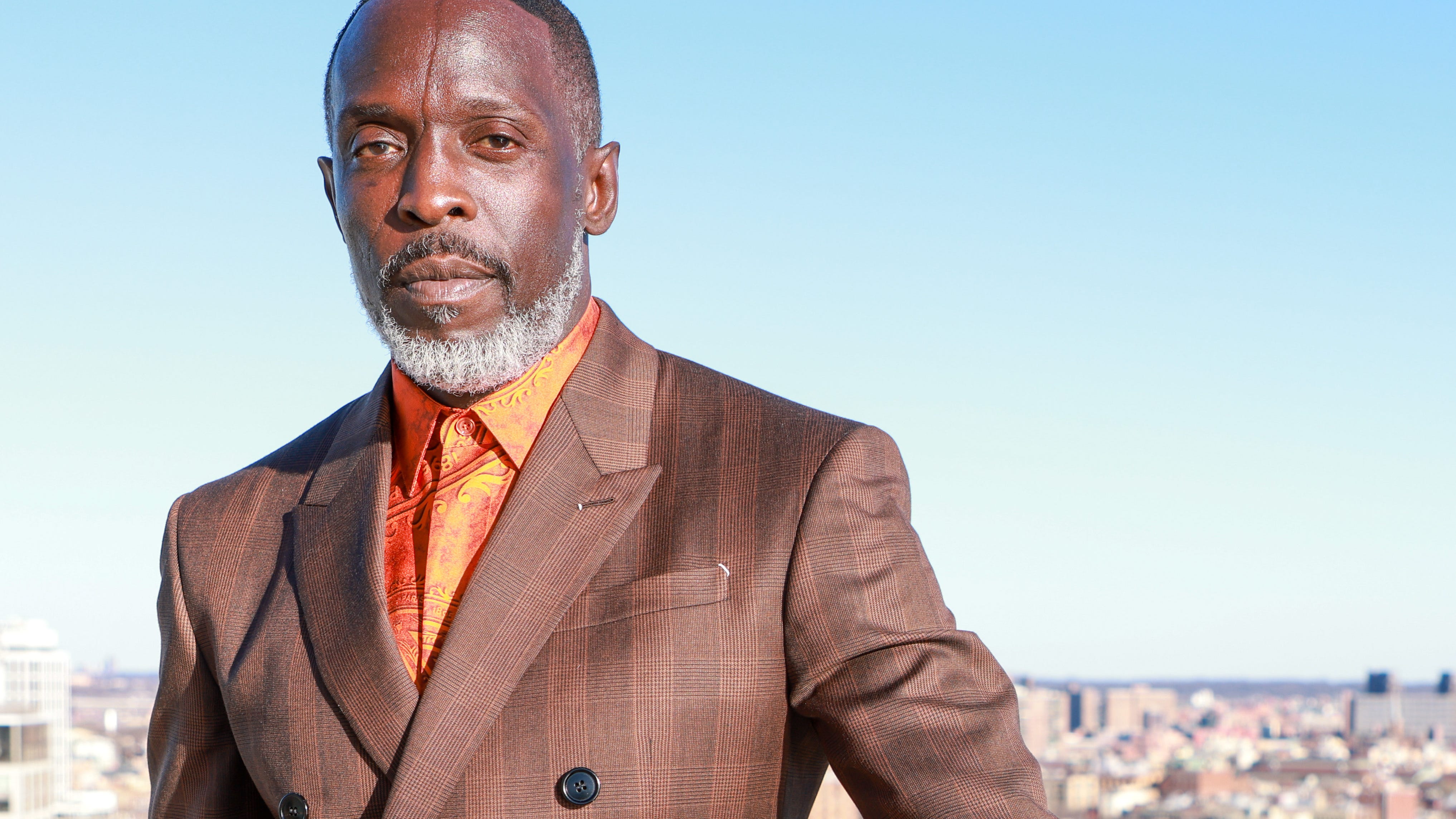