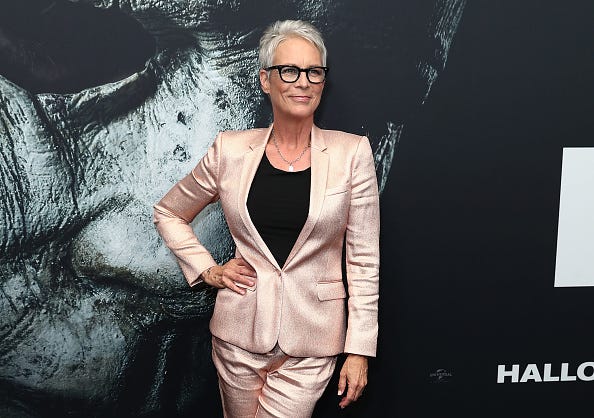 Michael Myers continues on his bloodbath in the new frightening trailer for “Halloween Kills.” 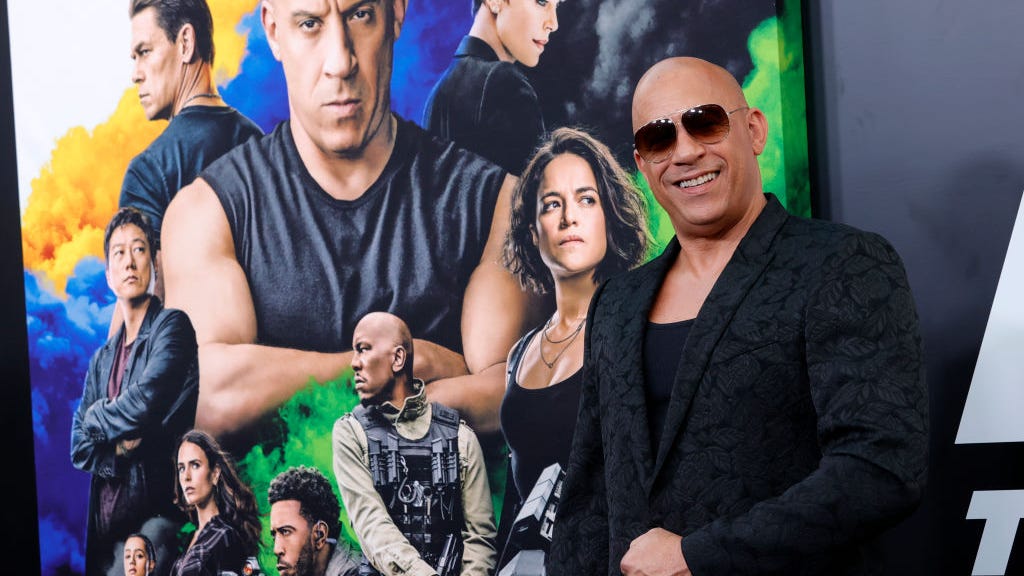 The Reel Buzz: ‘F9,’ 4 summer classics and 11 other movies to watch this weekend

The film takes place minutes after the events of the 2018 reboot of the horror franchise, which retained the same title as the 1978 original “Halloween.”

Jamie Lee Curtis returns as Laurie Strode as she and her daughter Karen Nelson (played by Judy Greer) and granddaughter Allyson Nelson (Andi Matichak) are being transported to the hospital after leaving Michael for dead inside Strode’s burning home.

But because there wouldn’t be a sequel without him, Michael cheats death again and the gruesome murders begin to pile up.

“Michael Myers is flesh and blood. But a man couldn’t have survived that fire,” Curtis says in the trailer. “The more he kills, the more he transcends. He’s the essence of evil.”

After more than 40 years of eluding the serial killer, Curtis then joins other survivors of Michael’s mayhem to try and finally take him down.

The new installment aslo sees the return of Kyle Richards to the franchise. The “Real Housewives of Beverly Hills” star previously played Lindsey Wallace, one of the children Curtis babysits in the first film.

Production on the latest installment began in 2019 and was initially set to be released in October 2020. But like most things, the COVID-19 pandemic delayed its launch.

While technically the 12th in the film’s entire franchise, “Halloween Kills” is the second in the rebooted series, with “Halloween Ends” set for next year.

“Another brilliant chapter in the ultimate story of good vs evil, Laurie vs Michael. Happy Halloween,” she captioned a shot of the movie poster. “See you ALL in THEATERS in October.”