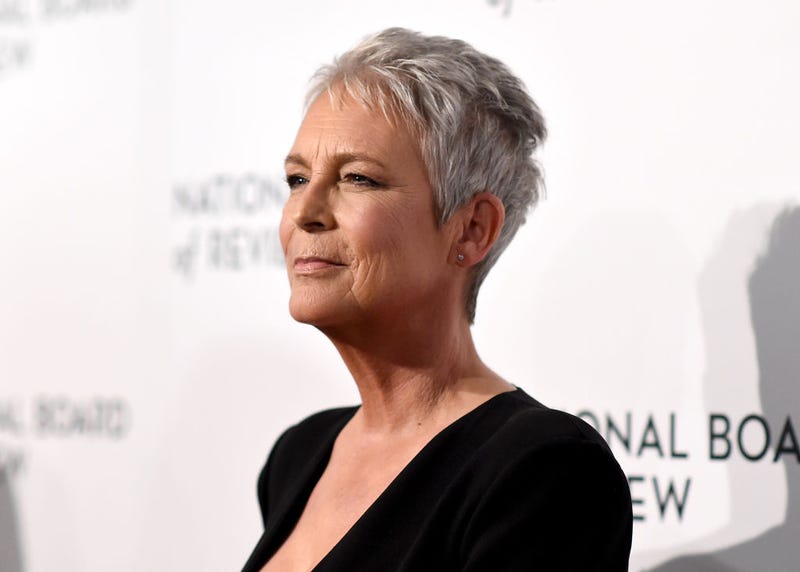 Jamie Lee Curtis is opening up about the difficult lessons she learned growing up the child of famous Hollywood actors.

The daughter of Hollywood icons Tony Curtis ("Some Like It Hot") and Janet Leigh ("Psycho") recently admitted her parents’ decisions to nip and tuck made her mindful of ever going under the knife herself. 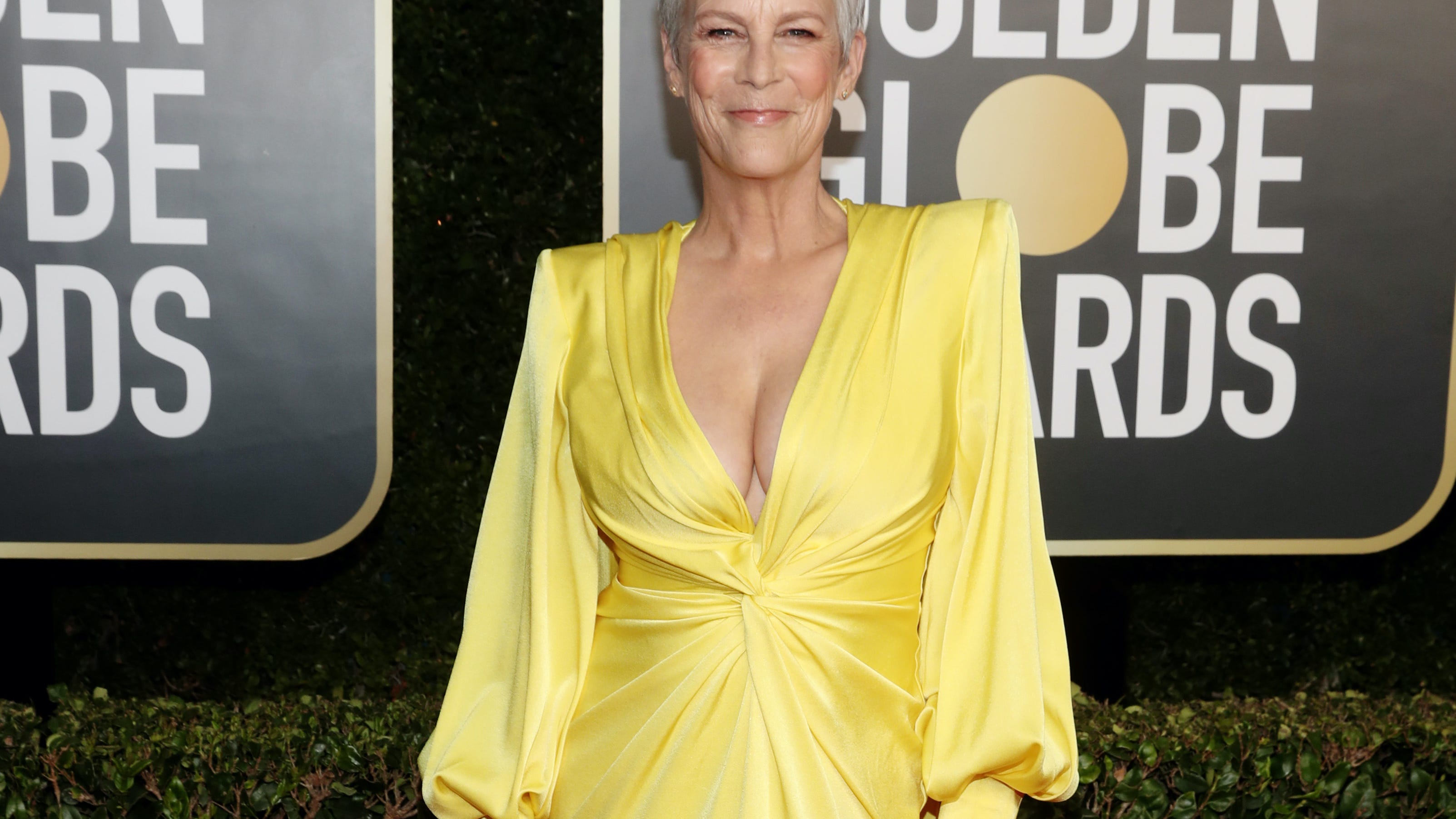 While it sounds like a lot of fun to have Curtis and Leigh as your parents, the 62-year-old admitted during the “PEOPLE in the 90s” podcast that watching her famous parents getting “face lifts and neck lifts” made her very mindful from an early age of the expectations Hollywood puts on concepts of beauty.

"I'm the child of movie stars. I watched my parents get face lifts and neck lifts," Curtis said.

"I watched their work diminish, I watched their fame not diminish. And the contradiction of a lot of fame, but not a lot of work, is really hard to navigate for people. Very hard to be famous but not be doing the thing that made you famous. And that for the rest of your life, you're famous for something you did a long time ago, and you chase that attention."

After her breakout performance in the 1978 horror classic "Halloween," Curtis has been able to continually land roles as she ages away from the industry’s stereotypical age-casting brackets.

As People details, Curtis has recently stolen scenes in the horror comedy series “Scream Queens,” the Academy Award-nominated “Knives Out,” and the revived "Halloween" franchise, with the latest sequel “Halloween Kills,” due in theaters October 15. 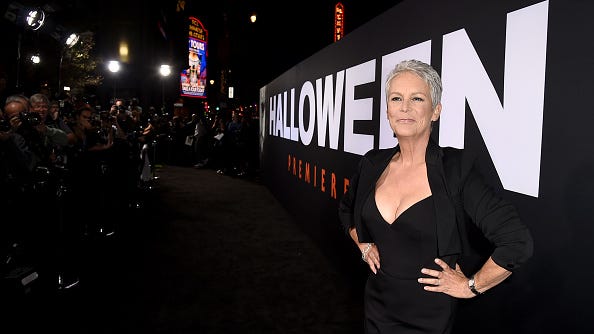 During the inherently nostalgic podcast, Curtis flipped through her August 22, 1994, People cover story, dished about her famous strip tease in “True Lies” (1994), and admitted she thought she wouldn’t have much of a career past 1995.

"I wanted to be mindful, as the daughter of stars," Curtis explained. "And so, I was hedging my bets, 'cause I don't want to be the person pining away for work and not getting it. It's humiliating and it's a hard business. It's all about what you look like."