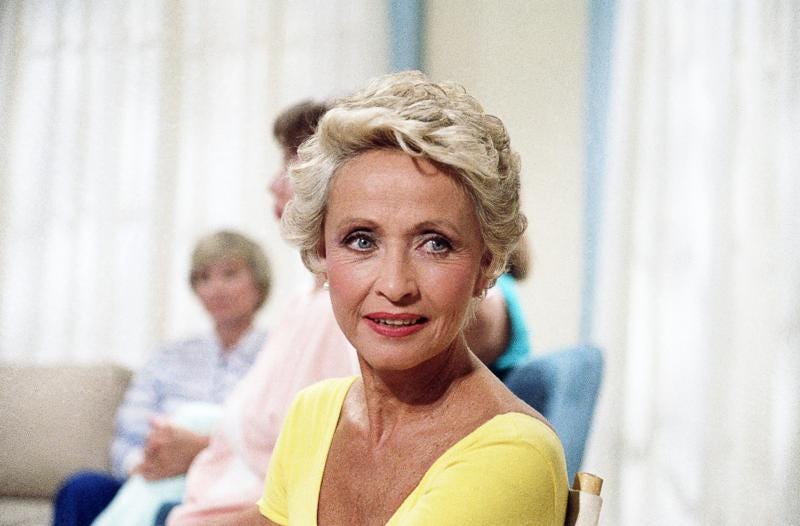 Jane Powell, the bright-eyed, operatic-voiced star of Hollywood’s golden age musicals who sang with Howard Keel in “Seven Brides for Seven Brothers” and danced with Fred Astaire in “Royal Wedding,” has died. She was 92. 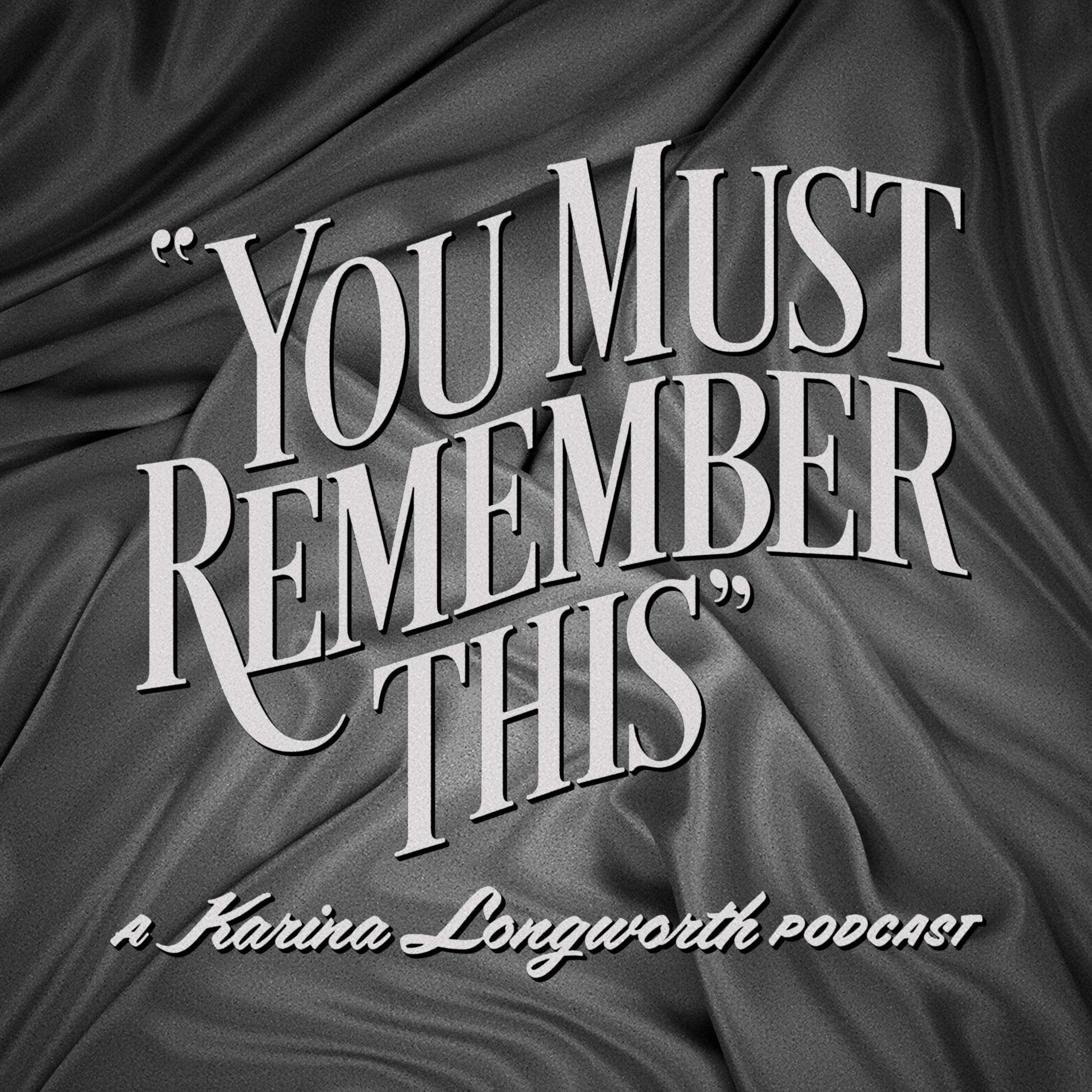 “Jane was the most wonderful friend,” Granger said. ”She was candid, she was honest. You never asked Jane a question you didn’t want an absolutely honest answer to.”

Granger was a youngster when she met the then-teenaged Powell, who was making her film debut in 1944′s “Song of the Open Road,” directed by Granger’s father, S. Sylvan Simon.

She performed virtually her whole life, starting about age 5 as a singing prodigy on radio in Portland, Oregon. On screen, she quickly graduated from teen roles to the lavish musical productions that were a 20th-century Hollywood staple.

Her 1950 casting in “Royal Wedding” came by default. June Allyson was first announced as Astaire’s co-star but withdrew when she became pregnant. Judy Garland was cast, but was withdrawn because of personal problems. Jane Powell was next in line.

“They had to give it to me,” she quipped at the time. “Everybody else is pregnant.” Also among the expectant MGM stars: Lana Turner, Esther Williams, Cyd Charisse and Jean Hagen. 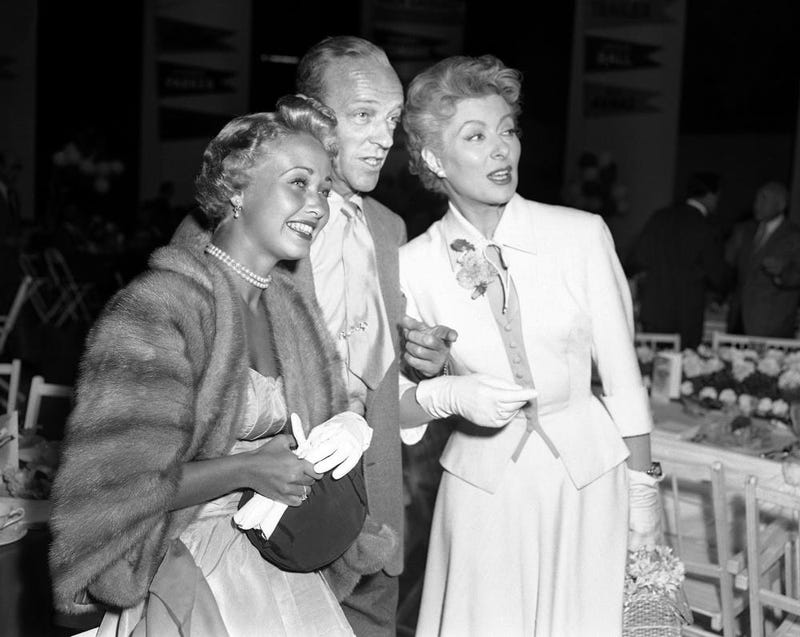 Powell had just turned 21 when she got the role; Astaire was 50. She was nervous because she lacked dancing experience, but she found him “very patient and understanding. We got along fine from the start.”

“Seven Brides for Seven Brothers” proved to be a 1954 “sleeper” hit.

“The studio didn’t think it was going to do anything,” she recalled in 2000. “MGM thought that `Brigadoon’ was going to be the big moneymaker that year. It didn’t turn out that way. We were the ones that went to the Radio City Music Hall, which was always such a coup.”

The famed New York venue was a movie theater then.

Audiences were overwhelmed by the lusty singing of Keel and Powell and especially by the gymnastic choreography of Michael Kidd. “Seven Brides” achieved classic status and resulted in a TV series and a Broadway musical.

“Blonde and small and pretty, Jane Powell had the required amount of grit and spunk that was needed to play the woman who could tame seven backwoodsmen,” John Kobal wrote in his book “Gotta Sing Gotta Dance: A Pictorial History of Film Musicals.”

After 13 years at MGM, though, Powell quit the studio, reasoning that she was going to be fired “because they weren’t going to be doing musicals anymore.”

“I thought I’d have a lot of studios to go to,” she said in 2000, “but I didn’t have any, because no one wanted to make musicals. It was very difficult, and quite a shock to me. There’s nothing worse than not being wanted.”

She found one musical at RKO, “The Girl Most Likely,” a 1958 remake of “Tom, Dick and Harry.” Aside from a couple of minor films, her movie career was over.

She was born Suzanne Lorraine Burce in Portland, Oregon, in 1928. She began singing on local radio as a small child, and as she grew, her voice developed into a clear, high-pitched soprano.

When the Burce family planned a trip to Los Angeles, the radio station asked if Suzanne would appear on a network talent show there. The tiny girl with a 2½-octave voice drew thunderous applause with an aria from “Carmen” and was quickly put under contract to MGM.

Her first movie was a loanout to an independent producer for “Song of the Open Road,” a 1944 mishmash with W.C. Fields (at the end of his career) and Edgar Bergen and Charlie McCarthy. 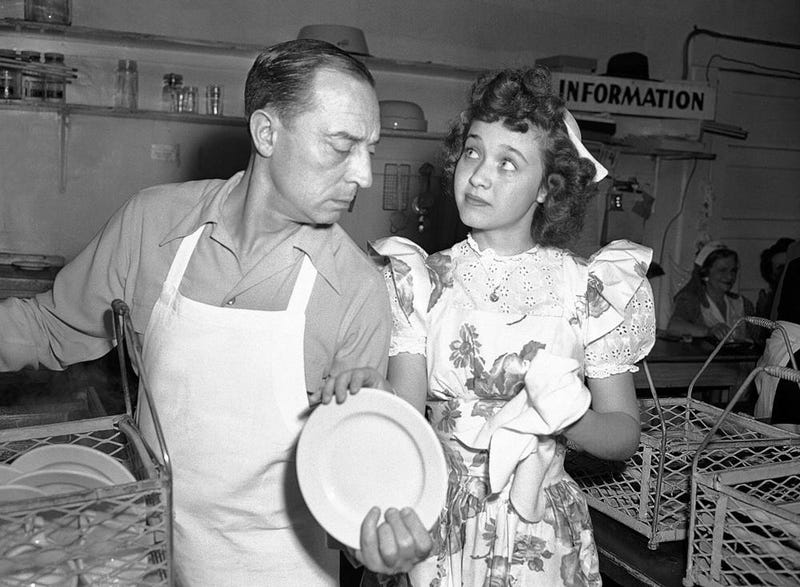 The character’s name in “Song of the Open Road” was Jane Powell, and MGM decided that that would be her movie name.

She played teens in such films as “Holiday in Mexico,” “Three Daring Daughters” and “A Date With Judy.” But she pleaded with the studio bosses to be given grown-up roles and finally succeeded in “Royal Wedding.”

Frothy romances and musicals continued to dominate her career, including “Young, Rich and Pretty,” “Small Town Girl” and “Three Sailors and a Girl.”

After her movie career ended, musical theater offered plenty of work for a star of her prominence and talent. She sang in supper clubs, toured in such shows as “The Unsinkable Molly Brown” and “I Do! I Do!” and replaced Debbie Reynolds in the Broadway run of “Irene.”

She frequently appeared on television, notably in the Judy Garland role in a new version of “Meet Me in St. Louis.”

As she approached her 70s, Powell abandoned her singing career. “I can’t hit the high notes, and I won’t be second-rate,” she explained in 2000. She switched to drama, appearing in New York theater in such plays as “Avow,” portraying mother of an unmarried, pregnant daughter and a son who wanted to marry his male partner. 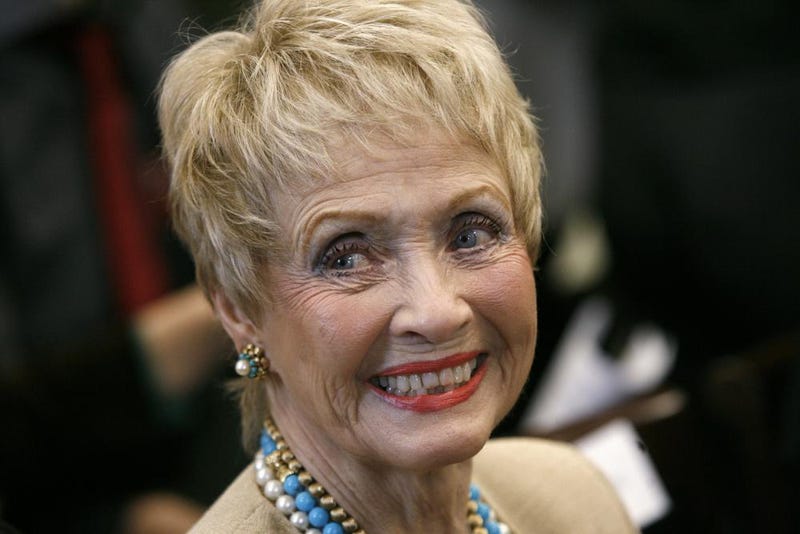 Powell met fifth husband Dick Moore when he interviewed her for his book about child actors. As Dickie Moore, he had been a well-known child actor in the 1930s and ’40s and gave Shirley Temple her first screen kiss in “Miss Annie Rooney” (1942). Moore, head of a New York public relations office, and Powell married in 1988. He died in 2015.