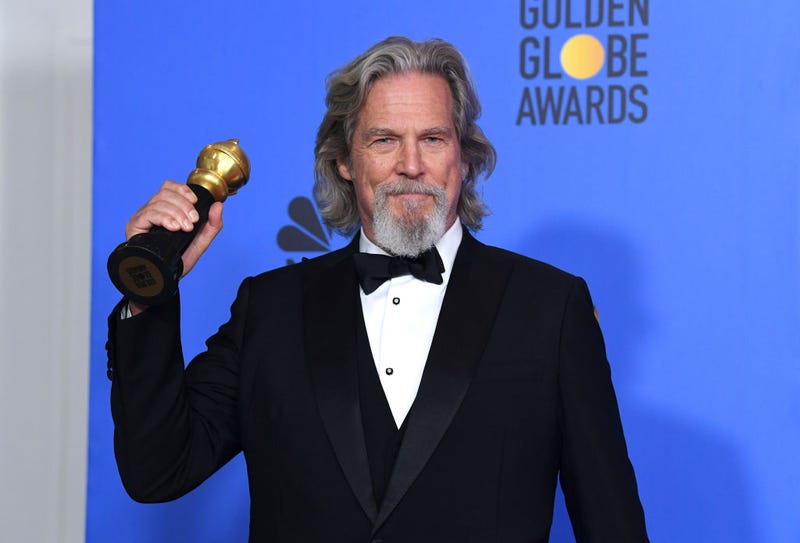 Jeff Bridges revealed nearly one year ago that he was diagnosed with lymphoma. 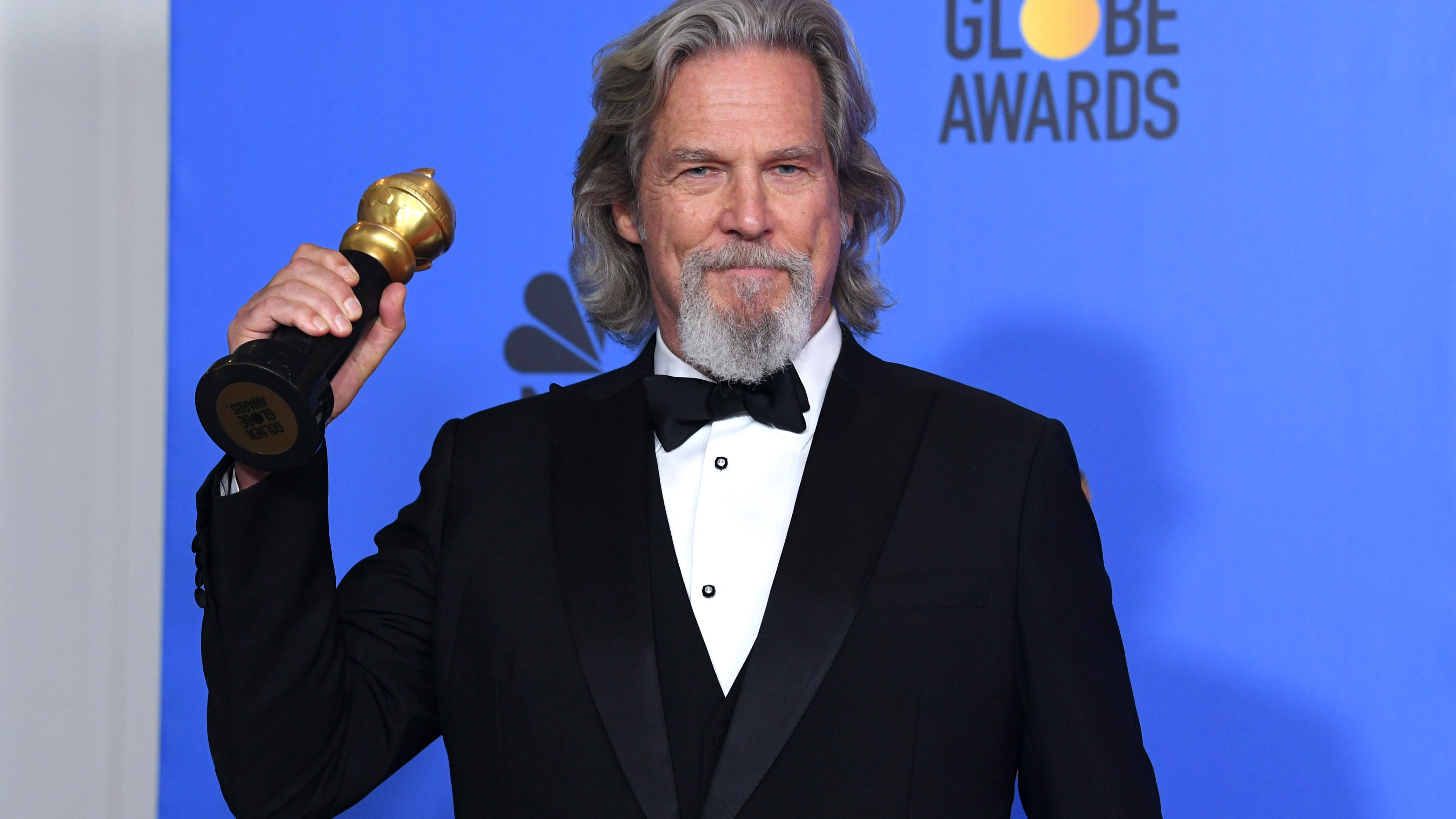 Recently, the 71-year-old star shared that his cancer is officially in remission. In a personal blog post, Bridges gave an update about his health after he suffered from long-haul COVID symptoms.

“Lots has gone down since my last installment. My cancer is in remission — the 9” x 12” mass has shrunk down to the size of a marble. My COVID is in the rear view mirror,” Bridges said. 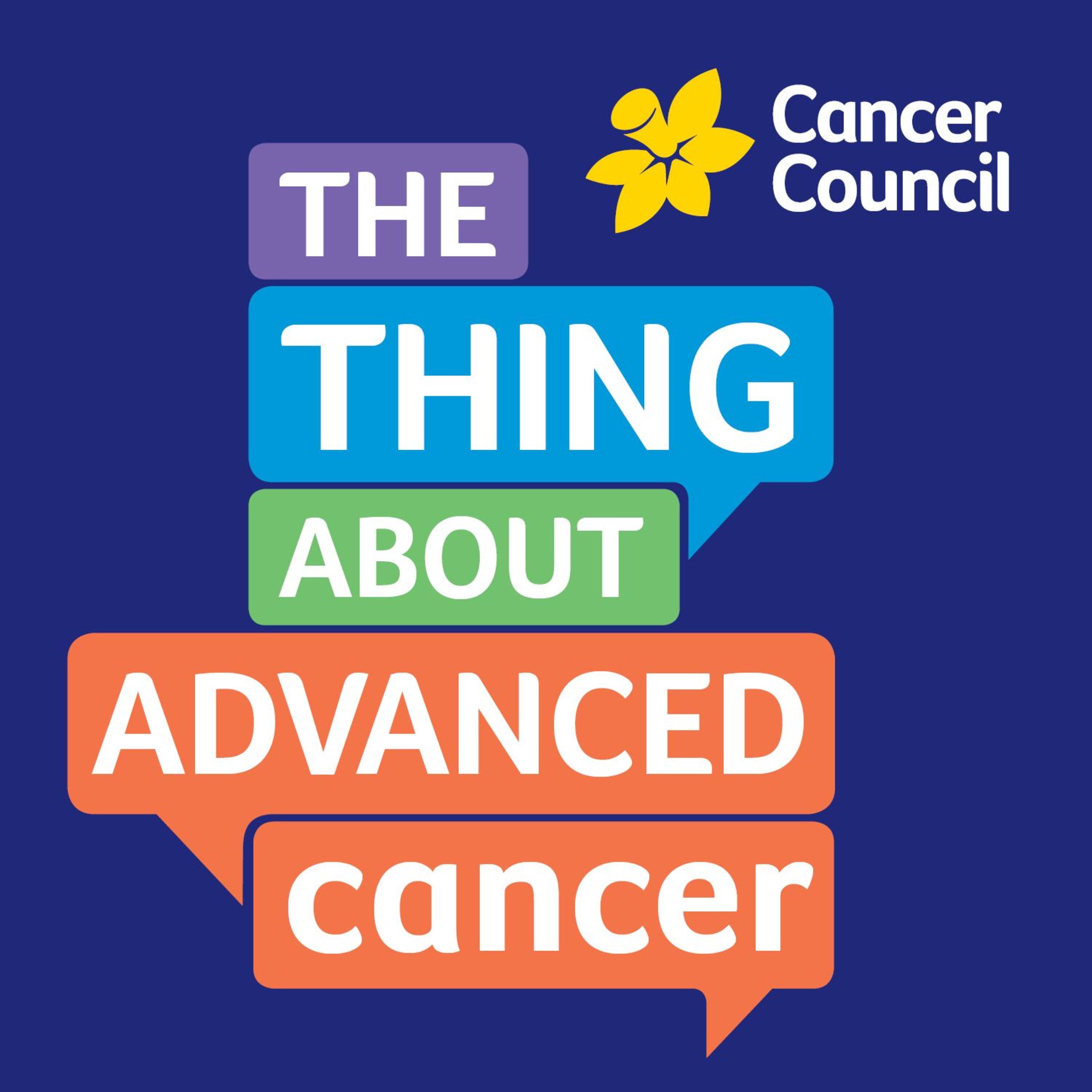 Earlier this year, Bridges said he was on the mend after being hospitalized with the deadly virus. On January 7, the Oscar winner revealed in his blog that he had received a letter from the facility where he was getting chemotherapy. The message stated that he was exposed to COVID-19.

Bridges explained that his stay at the hospital was intense since his immune system was “shot from the chemo.” 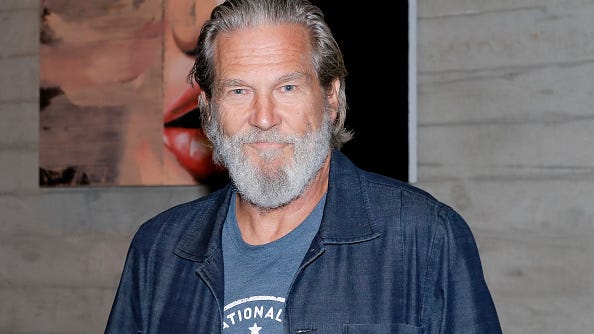 “My dance with COVID makes my cancer look like a piece of cake,” Bridges wrote.

Since returning home from the hospital, Bridges has been working with a specialist that has helped strengthen his lung capacity. At the hospital, the star has been on supplemental oxygen.

The “Big Lebowski” star shared that he was doing well that he was able to walk his daughter Hayley down the aisle at her wedding. Bridges was also able to participate in the father-daughter dance.

“COVID kicked my a-- pretty good, but I’m double vaccinated & feeling much better now,” he wrote.

After being vaccinated for COVID-19, Bridges said he felt much different.

“I heard that the vaccine can help folks with long haulers,” he recalled. “Maybe that’s the cause of my quick improvement.”