Jennifer Aniston showed off her blonde ambition while returning to work on the set of “The Morning Show.”

The 51-year-old flaunted her highlighted tresses in a series of photos shared to Instagram.

With her golden-hued layers cascading down past her shoulders, Aniston puckered her lips while posing alongside her longtime hairstylist Chris McMillan.

“Friends” fanatics will know McMillan is the man responsible for giving the actress her legendary “Rachel” hairstyle.

Reese Witherspoon, who produces and co-stars on the Apple+ series, responded to Aniston’s post by commenting, "YES WE ARE!! 💕"

Other celebs pals also sent their admiration for “The Murder Mystery” star’s mini-makeover.

Comedian Whitney Cummings sent adoration to both Aniston and McMillan by adding, “Legends!!!”

While Aniston is getting to work on the second season of  “The Morning Show,” fans are still waiting for the long-delayed “Friends” reunion to finally begin production.

Earlier this month, co-star Lisa Kudrow disclosed some elements of the special have already been filmed.

"There's different facets to it, and we already shot packages of things," she shared. "I pre-shot something already so we're definitely doing it, because I already shot a little something." 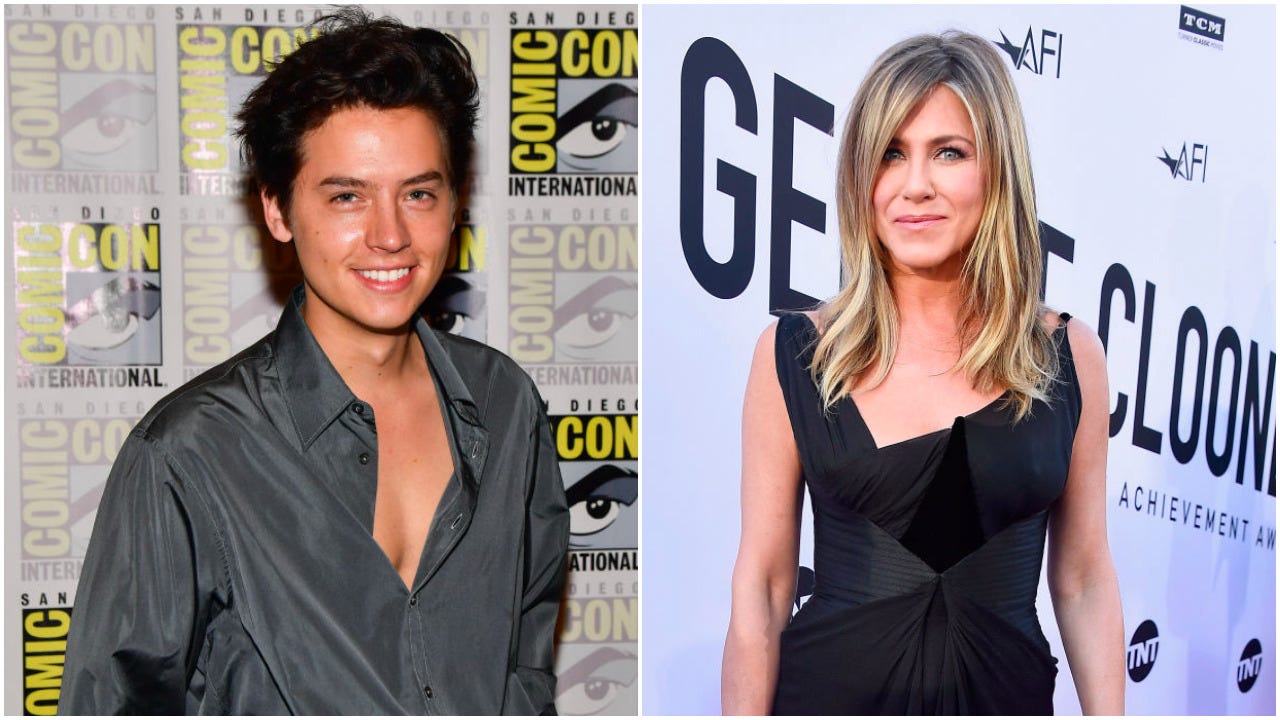 Kudrow and Aniston will be joined on the reunion, which is set to shoot in "early spring," by fellow original co-stars Courteney Cox, Matthew Perry, David Schwimmer and Matt LeBlanc.

Announced last February, the “Friends’ reunion was initially set to premiere as part of the launch of HBO Max on May 27th, 2020.  But due to the COVID pandemic, production was delayed multiple times.

Neither the “Friends” reunion, nor the second season of “The Morning Show” have announced premiere dates.