Jennifer Aniston is getting into the holiday spirit with a little help from her friends.

Aniston is seen posing with her hand over her mouth, Dern is tousling her hair, while the rest of the group puts their perfect smiles on display.

McMillan commented on the post to thank Aniston for throwing the “party of the year,” while actor David Spade questioned his whereabouts when the photo was taken writing, “I guess I was in the kitchen getting more chili during the photoshoot.”

Aniston is known for hosting some of the best events in Hollywood including the tree-trimming party and her annual Friendsgiving.

“The annual tree-trimming party is always Jen’s favorite to host,” a source told the People magazine adding, “She loves Christmas. As usual, a large group of friends attended.”

The party was attended by about 50 of Aniston’s closest friends including A-listers like Gwyneth Paltrow, Kate Hudson, Jimmy Kimmel, Reese Witherspoon, and Aniston’s ex-husband, Brad Pitt. 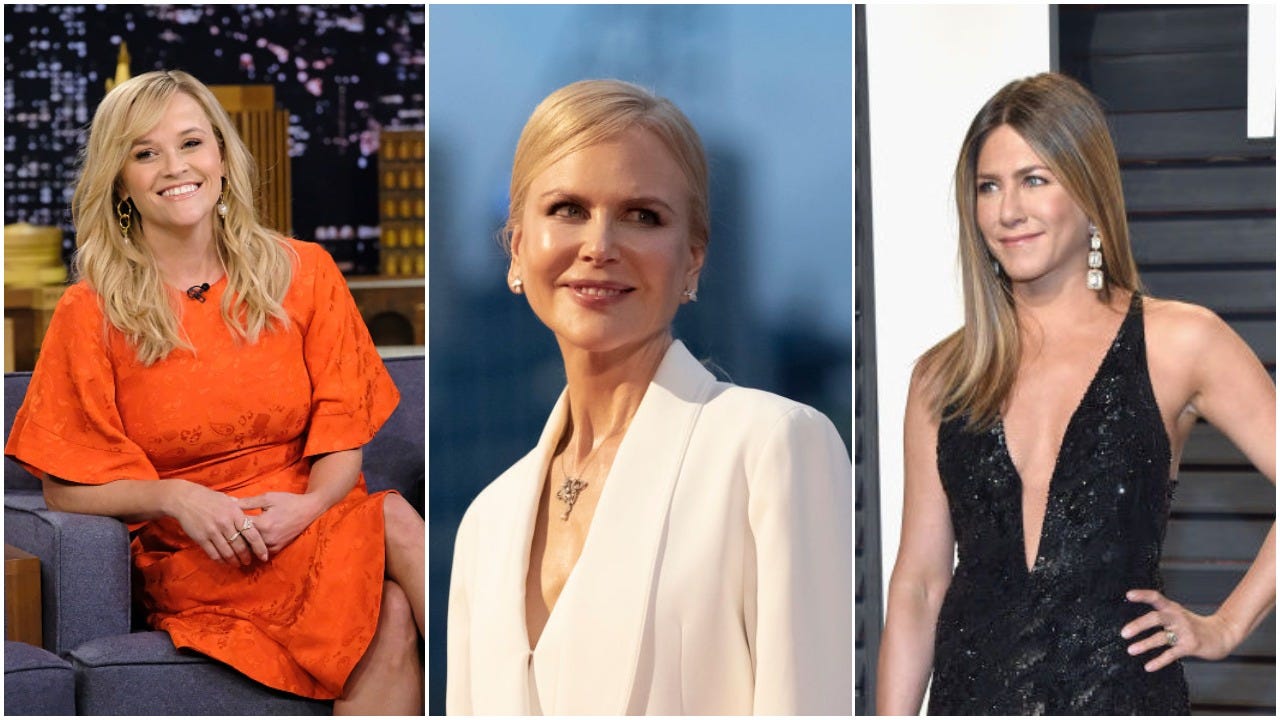 These Are the TV Stars That Make $1 Million Per Episode

Entertainment Tonight reported that Pitt arrived at the actress’s place at about 7 p.m.

Pitt seemed to have a great time as he hung around till almost the end.

According to the insider, he “was among the first to arrive and the second to last guest to leave around 11 p.m.”

Another year, another successful Aniston shindig.