While Jennifer Garner is known for her many roles in Hollywood, she wants fans to know that when she poses for the camera, she always sticks to the same pose.

The 49-year-old actress about her "angles" when she shared side-by-side pictures of herself on her official Instagram page.

In the collage, the right was a snap of Garner as a toddler looking over her shoulder as she wore a pink top. The middle photo showed the “Alias” actress posing in a gown and drop-down earrings. Lastly, the final picture shows the actress in a striped sweater and navy pants.

“When you know your angle…” Garner joked in the post’s caption, adding the hashtags #DidSomeoneCall? and #OverTheShoulder.

While Garner is hilarious on social media, she also has shares details about her personal life. 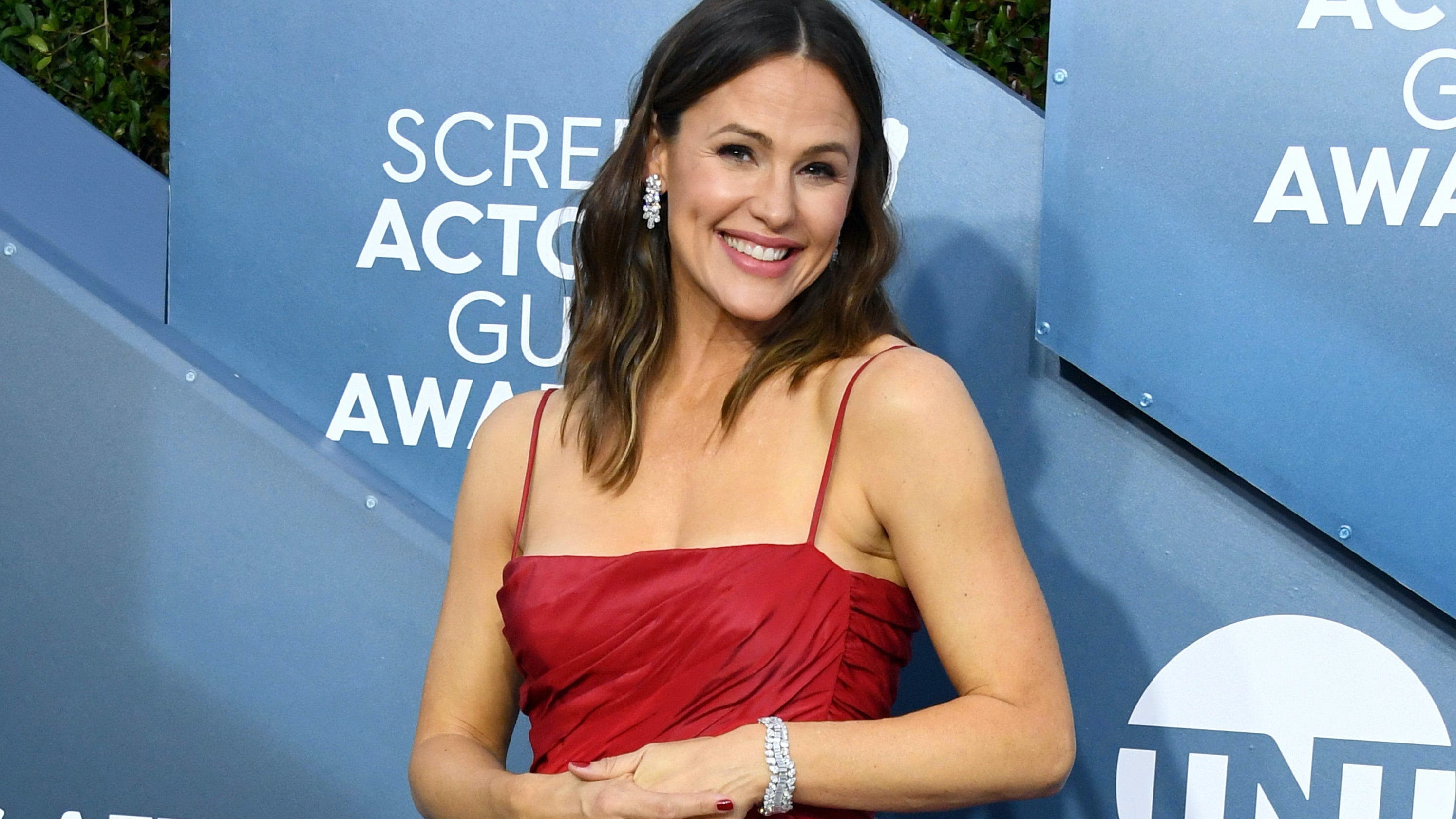 Jennifer Garner on how parenting during the pandemic taught her strength: ‘I’m okay when it’s just the kids and me’

In March, the mother-of-three opened up on how she and the kids coped while living through the pandemic over the past year.

Garner’s experience meant “putting a lot of gusto in when I can and creating adventures when there are none,” she said. “Like we started shooting silly videos, which they got tired of before I did because I love the end result and having them forever. They started saying, ‘Yeah, Mom. No.’”