In 2019, Jennifer Lawrence wrapped up filming on “X-Men: Dark Phoenix” and took a step back from the spotlight.

Now, as the 31-year-old actress graces the cover of Vanity Fair’s upcoming December issue, she’s also opening up about her decision to hit pause on a promising career. 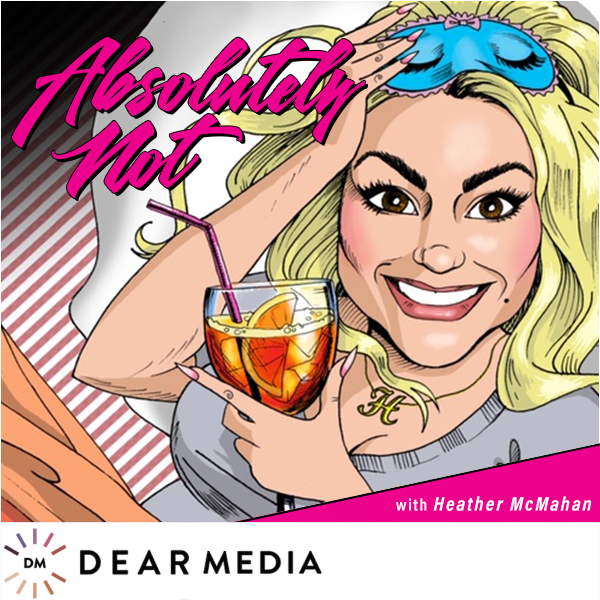 "I was not pumping out the quality that I should have," she explained.

"If I walked a red carpet, it was, 'Why didn't she run?'" she explained, adding that the “majority” of her life was spent “people-pleasing.”

Lawrence elaborated that she felt like “nobody could be mad at me” if she was working. 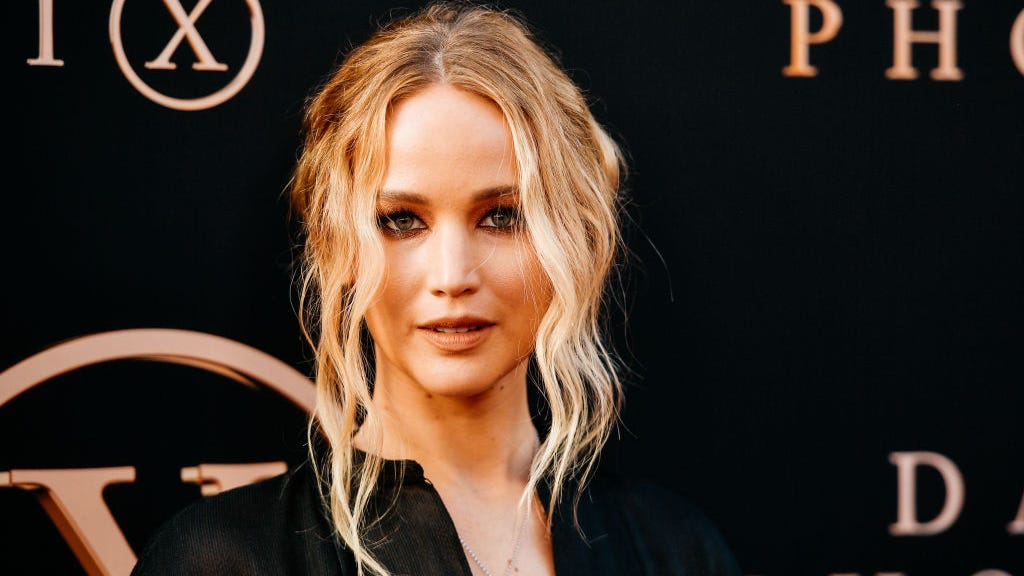 “And then I felt like I reached a point where people were not pleased just by my existence," she admitted, adding "So that kind of shook me out of thinking that work or your career can bring any kind of peace to your soul.”

Lawrence, who skyrocketed to fame as Katniss Everdeen in the “Hunger Games” franchise, is set to make a comeback in Adam McKay’s upcoming dark comedy “Don’t Look Up” opposite Leonardo DiCaprio, Meryl Streep, and Jonah Hill.

Lawrence, whose previous credits include films like “American Hustle,” “Joy” and “Mother!”, is also set to welcome her first child with husband Cooke Maroney in the new year.

The Oscar-winner told the outlet that she’s “grateful and excited” to become a mother, but she wants to keep her child’s life private, noting that “every instinct in my body wants to protect their privacy for the rest of their lives, as much as I can."

The star elaborated on keeping her child out of the limelight, adding: "I don't want anyone to feel welcome into their existence.”