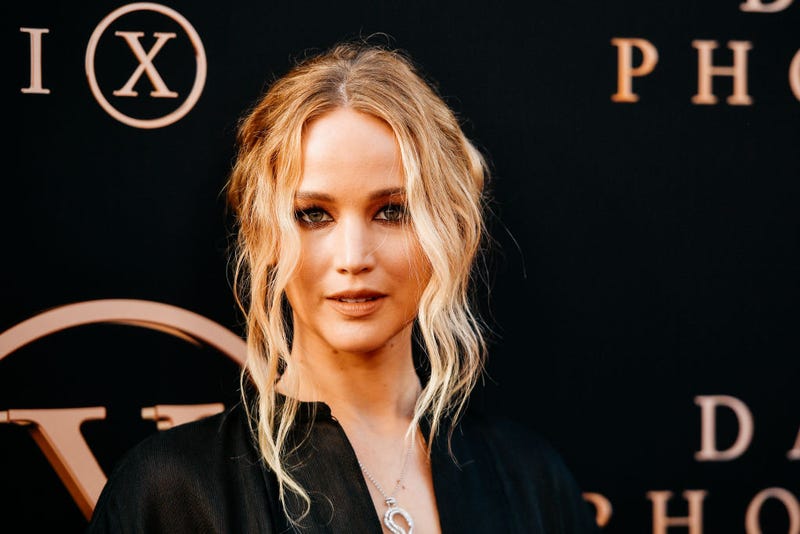 Wearing costumes, wigs, and makeup are all in a day's work for actors, which can sometimes lead to unexpected situations.

Jennifer Lawrence, who stars in the upcoming movie "Don't Look Up" with Leonardo DiCaprio, recently shared that she wore temporary nose rings while filming, but that one frequently popped off in front of her costar. 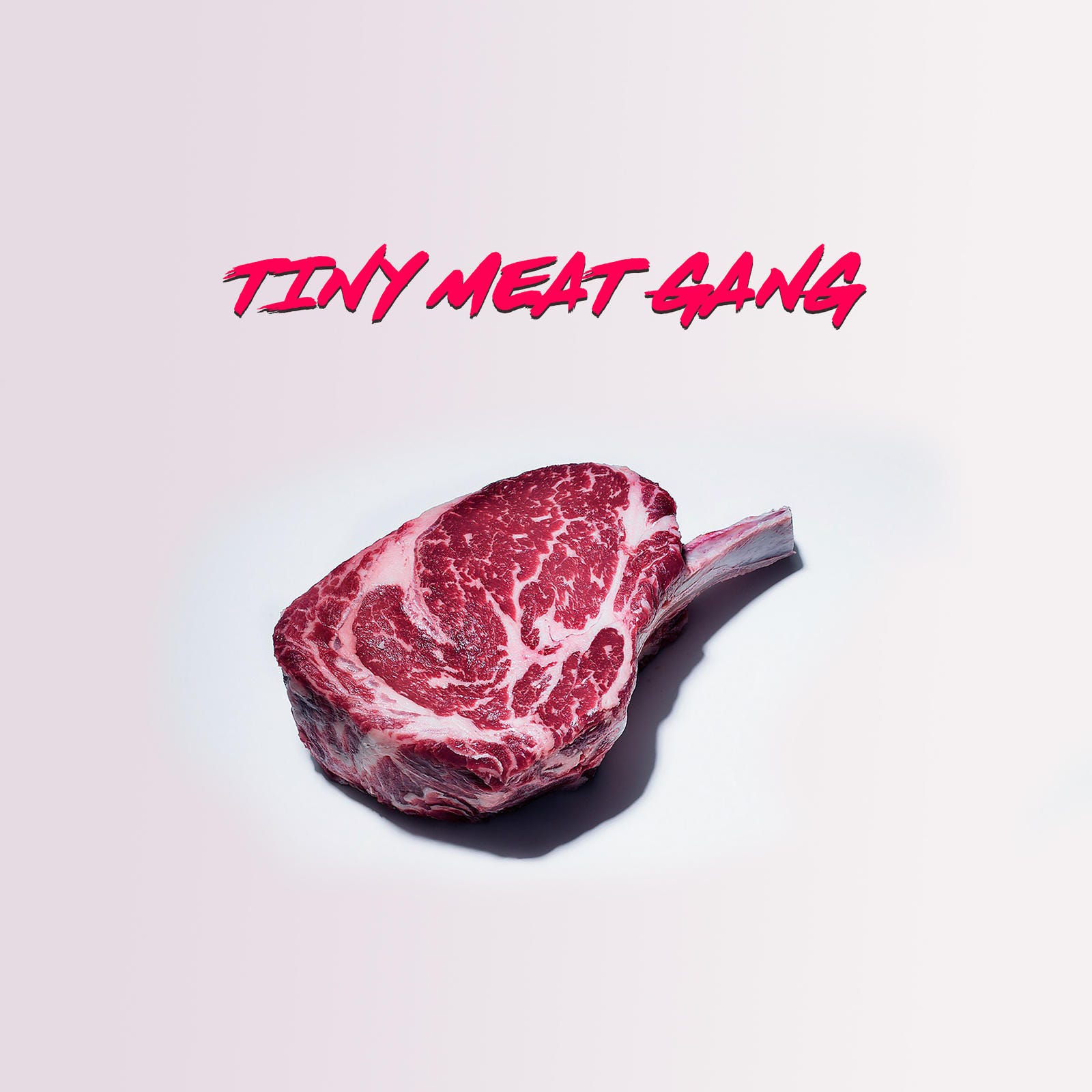 In an Interview with Vanity Fair, Lawrence tells of the awkward situation.

"The nose rings,” explained "The Hunger Games" star, “one just kind of hangs in, one is a magnet. And many, many times I accidentally inhaled said magnet and had to spit it out in front of Leonardo DiCaprio."

Despite the funny little wardrobe malfunction, the film itself sounds like it’ll be an epic all-star affair. As Insider says, Lawrence plays an astronomer who is trying to warn the world that a giant meteorite will destroy Earth in six months. Helmed by writer/director Adam McKay, the movie also includes Meryl Streep, Cate Blanchett, Jonah Hill, and Ariana Grande. 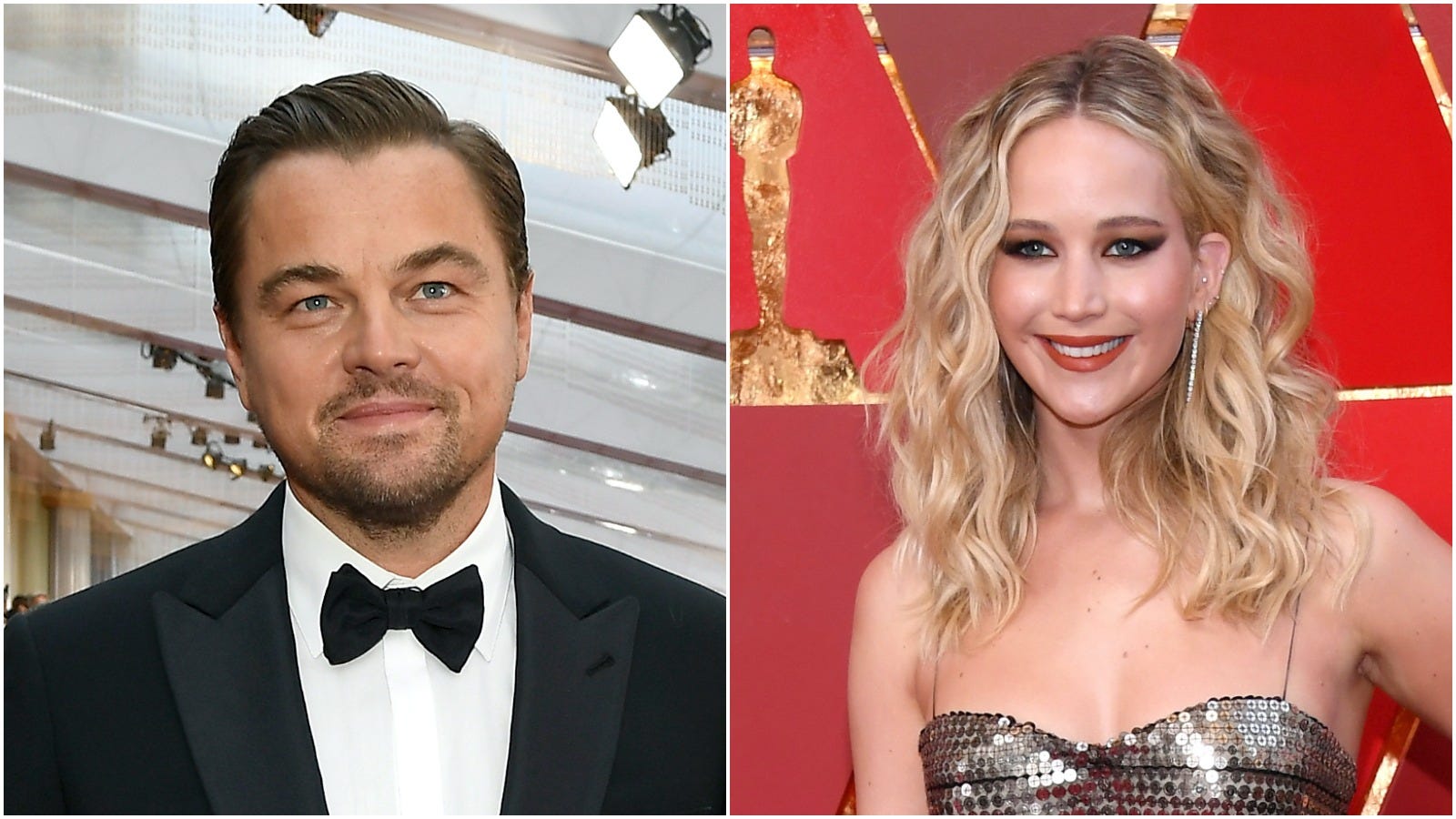 It seems temperamental nose rings were the least of Lawrence’s problems during the "Don't Look Up" shoot. During a scene involving a controlled explosion, Lawrence was reportedly injured near her eye when she was hit by some debris.

But should Lawrence still feel a bit embarrassed about the nose ring mishap, she's in good company. DiCaprio himself had a bigger prop disaster when he cut his hand in the middle of filming a scene in “Django Unchained.” DiCaprio wrapped up his hand to stanch the bleeding and that take ended up making it into the movie. 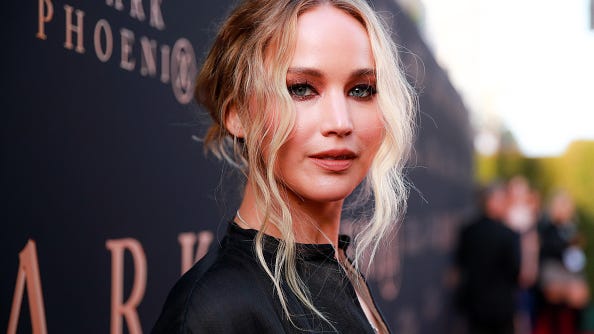 Then there was the hilarious snafu exposed in the documentary, “Hearts of Darkness,” about the making of the infamously long and chaotic shooting of “Apocalypse Now.”

During one of Marlon Brando’s intense improvisations, he started to cough and squirm, but the cameras kept rolling -- everyone assumed Brando was deep into a Method Acting moment. Then suddenly Brando yells out, “Ugh, I swallowed a bug!”

See if they kept one of Lawrence’s nose ring spits in “Don’t Look Up” when it arrives in theaters on December 10 and streams on Netflix December 24.